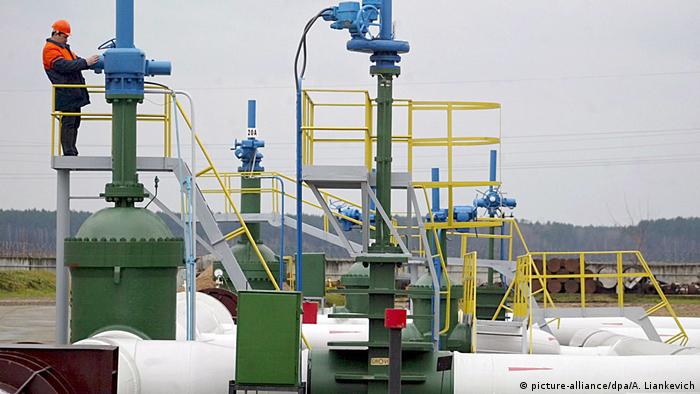 Russian firms began diverting oil from Belarus on Tuesday, as both countries remained unable to agree on a deal for 2020 supply volumes.

Presidents Vladimir Putin and Alexander Lukashenko have spoken on the phone twice this week and are set to continue talks to break the impasse, but with a January 1 deadline approaching, it looked as though Moscow and Minsk were heading for yet another pre-New Year oil standoff.

However, the Kremlin downplayed the idea that Russia would unilaterally suspend oil shipments to Belarus, Reuters news agency reported.

"We propose not to discuss such apocalyptic scenarios," Putin's spokesman Dmitry Peskov said.

Belarussian news agency Belta reported on Monday that the two leaders may sign an interim agreement on January 1 to avoid a further crisis.

Russia delivers some 24 million tons of crude oil a year to Belarus, much of which is then transported elsewhere — accounting for about 10 percent of Europe's oil.

The two countries routinely have rows over oil pricing and delivery via the Druzhba and Yamal-Europe pipelines, which can often result in delayed deliveries to nations like Germany and Poland, which rely on the Russian oil.

Part of the reason for the regularity of the disputes can be traced back to the love-hate relationship between Putin and Lukashenko. The Belarussian strongman, who has been in power since 1994, has regularly toyed with further integrating his country with Russia, only to backtrack repeatedly.