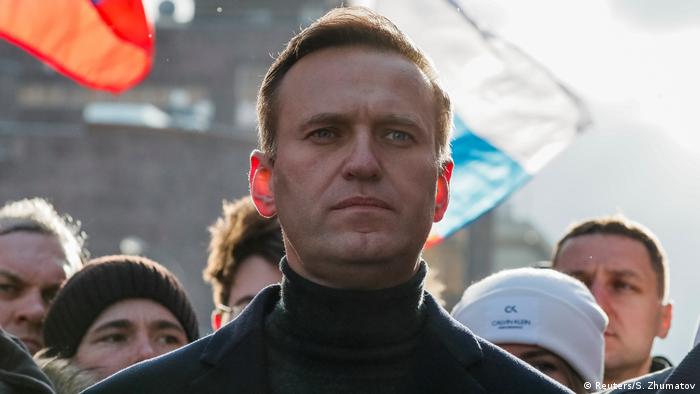 Anti-Kremlin activist Alexei Navalny said on Tuesday that Russian authorities had frozen all his bank accounts and those of his immediate family, in an effort to thwart his attempts to continue his opposition to the Kremlin.

In, addition, he said that money was stolen from the accounts.

The 43-year-old anti-corruption blogger, who has emerged as President Vladimir Putin's most prominent critic, was in no doubt who he felt was responsible for the financial "strangulation."

"All accounts have been blocked," Navalny said on Twitter. He also posted a video on YouTube saying: "Putin stole money from the accounts of my entire family."

Navalny said his own bank accounts had been frozen as had the bank cards of his wife, son, daughter and elderly parents.

The opposition leader also took to his blog to further elaborate on the incident. "This is quite unpleasant, I won't deny it. My parents are elderly people, pensioners," he wrote. "My child is studying at the other end of the planet by herself. She's been left without a single cent."

The Kremlin-critic said that Moscow was retaliating against his "smart voting" campaign, which led to a number of Kremlin supporters losing their seats in local elections last fall.

In December last year, Navalny was "forcibly detained" by police during a raid on his Anti-Corruption Foundation (FBK) headquarters in Moscow.

Russian courts handed out some of the longest sentences to opposition protesters since rallies began this summer. The demonstrators are demanding free and fair elections in a Moscow legislative vote. (05.09.2019)