Werder Bremen have retained their Bundesliga status by the skin of their teeth after a 2-2 draw with Heidenheim in the second leg of the relegation playoff. Now they must set their sights on a rebuild. 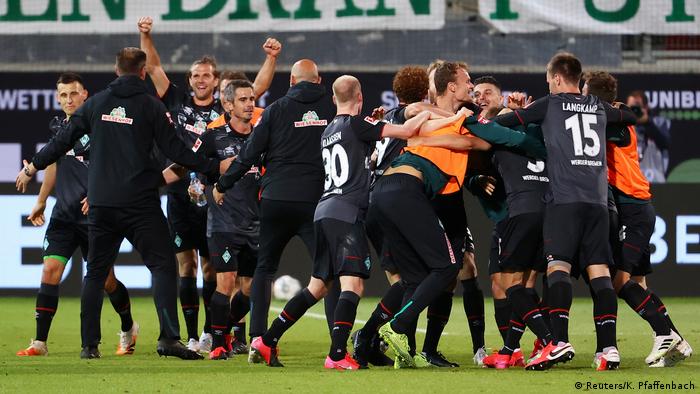 An own goal and a cleansheet in the home leg have ultimately saved Werder Bremen from relegation to the second division.

They appeared to be cruising towards Bundesliga safety in the second leg of the relegation playoff against Heidenheim, but as has often been the case this season, Bremen managed to create chaos for themselves in a crazy final 10 minutes.

Two goals from Heidenheim's Tim Kleindienst threatened to send Bremen tumbling into the second division, only for a rare Ludwig Augustinsson strike sandwiched in-between to prove the vital difference.

A beaming and clearly exhausted Florian Kohfeldt was rightly lost for words at the final whistle but managed to sum up Bremen's campaign perfectly.

"I'm just happy, happy that we did it. We were dead so often this season... but it doesn't matter now." 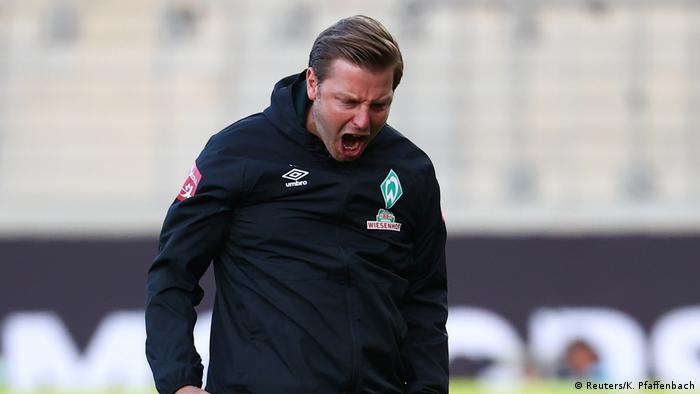 Kohfeldt has been under intense pressure all season. The club was tipped to challenge for European qualification but has instead been embroiled in a relegation battle ever since the opening-day loss to Fortuna Düsseldorf.

"It was not a rollercoaster ride this season, it was rather a free fall," admitted Kohfeldt.

Yet Bremen have shown loyalty in the past and stuck with Kohfeldt, who has been with the club in some capacity since 2006. The decision to stick by him, even in the case of relegation, could have backfired, but the club now has an off season to revamp the squad and plan for a more successful future.

As for Heidenheim, it's a heartbreaking end to an incredible season where they pipped cash-rich Hamburg to the playoff spot.

Ultimately, the away goals rule cost them a golden chance to play in the Bundesliga.

The 0-0 draw in first leg handed all the momentum to Bremen when a left-footed rocket hit the back of Heidenheim's net in just the third minute of the return match. As Josh Sargent and Milot Rashica celebrated the early opener, Norman Theuerkauf hung his head. The former Bremen youth player had somehow hit an inch-perfect effort into his own net. 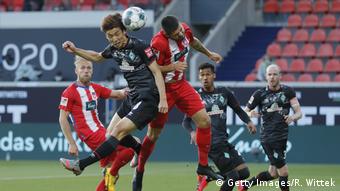 From there Bremen sat back and gave Heidenheim the ball, effectively happy to defend a one-goal lead thanks to the knowledge that Heidenheim would have to score two to progress. The plan looked like it had worked as the clock neared the 85th minute mark, with both teams wasting chances to enforce a further change to the scoreboard.

Substitute Tobias Mohr then smashed an effort against Bremen's crossbar and Kleindienst was free to tuck home the rebound. Heidenheim smelled the Bundesliga and pushed for a winner, however Bremen took advantage of the open space in injury time when Fin Bartels squared to Ludwig Augustinsson to make it 2-1.

A late penalty for Heidenheim moments later, converted again by Kleindienst, set up a nervy finish, but Bremen managed to hold on. It was the ninth time in 12 relegation playoffs where the Bundesliga side has outmuscled their second-division opponents. 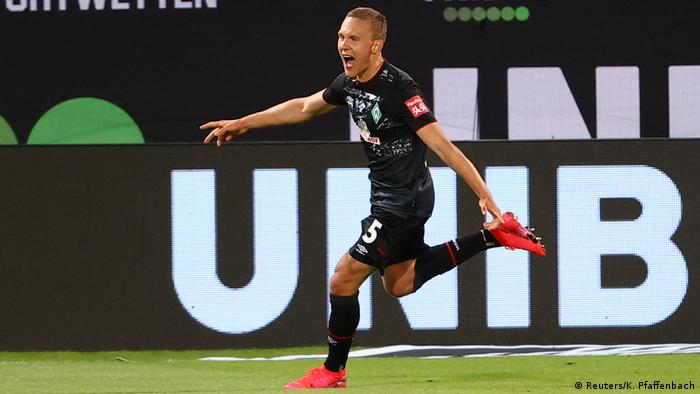 As for Bremen, they didn't care that their season hinged on a freak own goal and the away goals rule. They're just looking forward to a holiday.

"When you see what a season we had, how difficult it was from the start, it's a really, really big relief," Bremen captain Davy Klaassen said.

And what next for Florian Kohfeldt? Bremen management has been vindicated for sticking by their embattled coach, but now they must back him up to turn around the club's fortunes.

As club legend Claudio Pizarro heads off into retirement and in-demand Rashica likely jets off to a new club, a heavy rebuild is necessary if Kohfeldt is to reach his and the club's potential.

"I know what this means for the city and what it means for the people," Kohfeldt said as he went off to celebrate with his players and staff.

It appears he's the best man for the job, if he's given the right tools to succeed.