Opinion: Werder Bremen's loyalty to Kohfeldt has left them in limbo 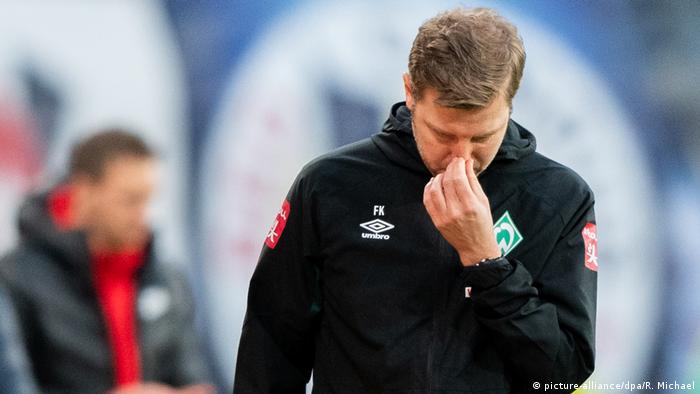 Florian Kohfeldt's demeanour at the sound of the final whistle has barely changed over the last few months. Desolate, isolated, his jaw working away at a piece of gum that has long lost its taste.

No longer flavor of the month, Kohfeldt has struggled to live up to a reputation forged during an incredible debut season that almost ended in European qualification.

This season, with Bremen lying in 17th place, it is clear Kohfeldt's time is up.

Yet the club's management have missed the chance to stop the dramatic slide with a coaching change. Loyalty has cost them precious time and they now find themselves in limbo.

With difficult fixtures to come, a belated switch now makes no sense, while sticking with their man leaves them with little chance of shifting the momentum. 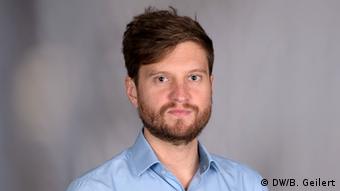 Kohfedlt's season is best summed up with numbers. Eight losses in the last nine matches, 51 goals conceded across the season, and 17 goals let in from set pieces alone.

Saturday's 3-0 loss to RB Leipzig was the fifth time the team has conceded three goals or more in a game.

There have been numerous occasions when a coaching change would have been more than justifiable.

A 5-0 thumping at the hands of relegation rivals Mainz on December 17. The 1-0 loss to fellow strugglers Cologne just four days later.

Or following any of the uninspiring losses to Hoffenheim, Augsburg or Union Berlin in the last three weeks. Any would have been well-founded.

Sporting director Frank Baumann has shown admirable restraint and confidence towards the former reserve team coach, but it could backfire badly with relegation for the first time in 40 years.

Too late for change

Bringing in a fresh face for such difficult fixtures is unlikely to dramatically improve their chances. The opportunity has passed management by.

The team looks low on morale and bereft of ideas. They lack creativity and display a recklessness in defense that shows no signs of improving. Kohfeldt doesn't have the answers tactically and the team's inability to focus on the basics calls into question his capacity to motivate.

That can happen to the best man managers when the results dry up.

The reasons for the dramatic slide from last season are many and complicated. Kohfeldt remains a talented and promising young German coach who will be handed another opportunity. He could yet redeem himself with Bremen, whether in the Bundesliga or possibly even in the second division. 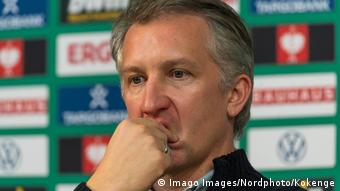 "We believe in Florian's work," Baumann told Sky following the Leipzig loss. "We are convinced Florian is the right coach for this team and this club, even in this difficult situation. I see how he works with the team every day ... they are behind him.

"It's now time to build a siege mentality. We will do that."

The club appear determined to persevere with  the 37-year-old Kohfeldt, even if the worse comes to worst. But if the coach is not to blame, Bremen will have to find it elsewhere. Descending from European hopefuls to relegation candidates does not happen by chance.

Loyalty is an admirable trait, but ignorance of the club's failing could be the quality that spells Bremen's downfall.