Former President Christian Wulff has warned Germans from entertaining far-right causes. He said the arrival of refugees at the height of the migration crisis could eventually be as momentous as reunification. 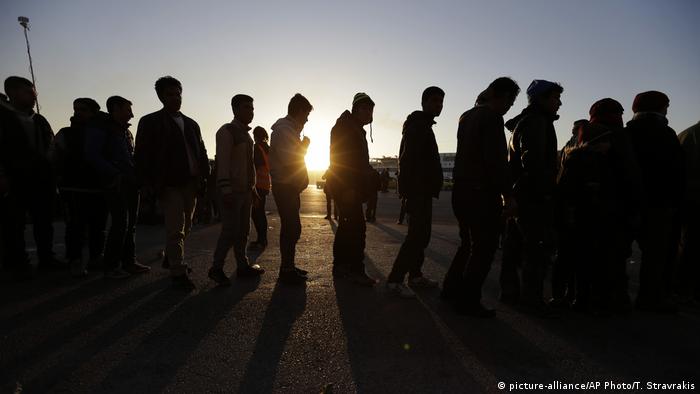 "The chances are great that the refugee influx will become a stroke of luck in German history," Wulff said during a speech Tuesday night, describing German reunification in the 1990s as a similar moment of good fortune.

He said Germany is in a much better condition than many realize. The former president warned against entertaining right-wing extremist causes, saying the line separating patriotism and nationalism should not be blurred. 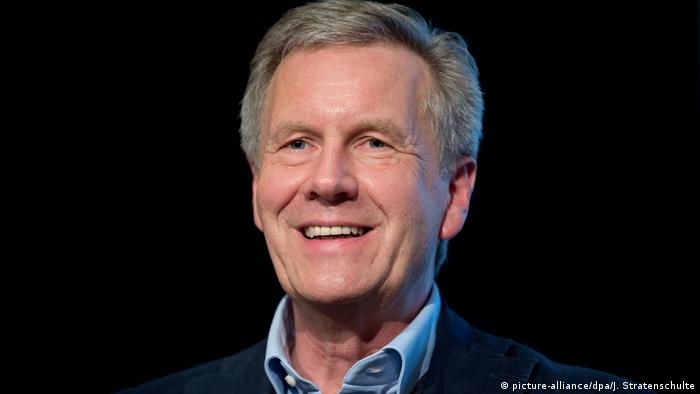 At the height of the refugee crisis, Wulff had urged EU member states to take in those fleeing from war and extreme poverty, saying: "It shouldn't be a problem for 500 million Europeans to receive 3 million refugees."

Euroskeptic, right-wing and far-right parties have seized on the crisis, with the likes of Hungarian President Viktor Orban and Austrian Chancellor Sebastian Kurz claiming it undermines the social fabric of the continent.

Georg Pazderski of the far-right Alternative for Germany (AfD) party criticized Wulff's remarks, saying on Twitter that the former president had lost touch with reality.