A politician has been murdered in an apparent execution-style assassination. German Interior Minister Horst Seehofer has described the attack as "right-wing extremist" in nature, saying it was "directed against us all." 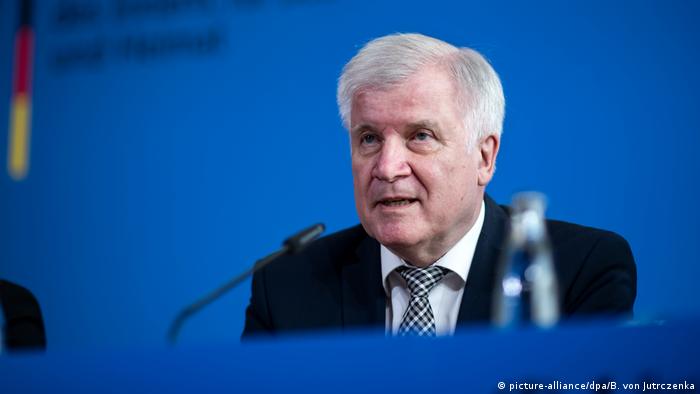 German Interior Minister Horst Seehofer on Tuesday said authorities are working under the assumption that the murder of a politician in the central German city of Kassel was politically motivated.

Walter Lübcke, district president of Kassel and supporter of Chancellor Angela Merkel's open door policy for refugees, was shot dead earlier this month. He received a bullet wound to the head in what appeared to be an execution-style assassination. 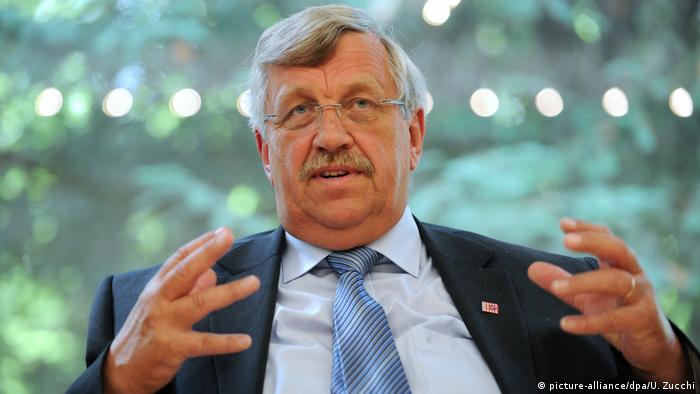 The main suspect, identified by German media as Stephan E., is believed to be a far-right sympathizer. Federal prosecutors took over the case on Monday, one of the first signs the murder was the result of a politically motivated attack. Seehofer confirmed those suspicions on Tuesday.

"A right-wing extremist attack on a leading representative of the state is an alarm bell and is directed against us all," Seehofer said. "Right-wing extremism is a considerable and serious problem to our free society."

If prosecutors prove that the murder was politically motivated, it would be the first of its kind on a sitting politician in Germany since the 1970s. Federal prosecutors on Monday said there was no evidence to suggest the suspect was part of a far-right network.

German police are pursuing their investigations into the violent death of district president Walter Lübcke. A man who was detained for questioning has been released, and media have reported a police operation on ferries. (10.06.2019)

Last year's murder of politician Walter Lübcke shocked Germany, as it provided evidence of Nazi terrorist networks. But the defendant's contradictory confessions have been frustrating for judges and observers.