The scandal over alleged wrongdoing at the BAMF German immigration office in Bremen has put the German asylum system under renewed scrutiny. DW has some statistical context. 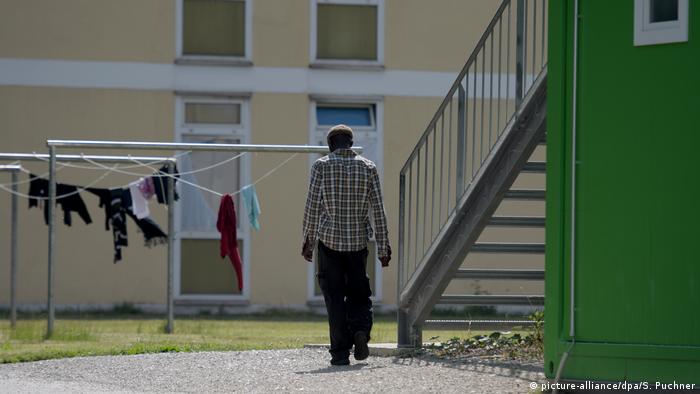 German Interior Minister Horst Seehofer has apologized, Ulrike B., the former head of the Bremen office of the Federal Office for Migration and Refugees (BAMF) is being investigated for wrongdoing, though concrete charges are yet to materialize, and some 18,000 asylum decisions the office made are to be reviewed.

Meanwhile, a plethora of politicians from all sides of the spectrum are accusing the government of making BAMF and Ulrike B. scapegoats for its own failure to organize an efficient and fair asylum system.

She herself denied all allegations in Bild newspaper this week, and said her office had come under massive political pressure to speed up decision-making procedures – despite a palpable lack of trained staff.

But what does this media-friendly "scandal" mean in the bureaucratic labyrinth that is Germany's asylum system? Here are some numbers that were revealed by the government in March in response to an official information request by the socialist Left party.

The number of positive asylum decisions that the BAMF office in Bremen made wrongfully between 2013 and 2016.

The number of negative asylum decisions that were overturned or revised in court, with the applicants accorded some kind of protection, in 2017. In a tweet in late May, socialist Left party leader Katja Kipping noted how these decisions that went against asylum seekers dwarfed those that caused the scandal in Bremen. 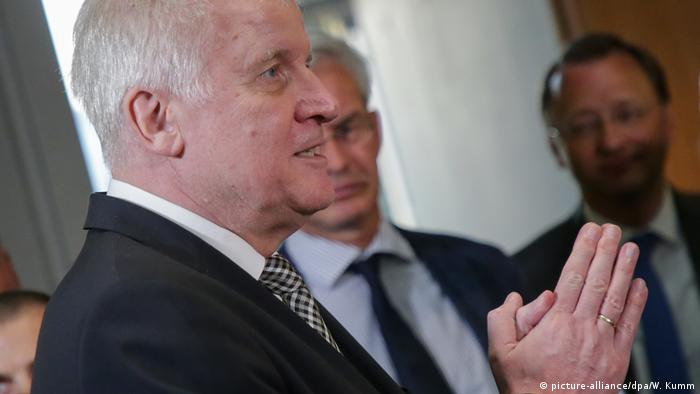 Under pressure from opposition parties, authorities have agreed to review negative decisions as well as positive ones.

The number of appeals against negative asylum decisions made in court by asylum seekers in 2017 – more than double the year before. Many opposition party politicians and refugee organizations say that the pressure on BAMF is piling extra work on the courts as the immigration offices make mistakes.

The number of asylum cases that were still pending in German courts at the end of 2017.

The number of asylum decisions made by German administrative courts in 2017. This is more than double compared with the year before. Germany has seen a massive increase in the number of staff in courts.

The number of cell phones of asylum applicants that were inspected by the BAMF in 2017. In 918 cases, the results were deemed "case-relevant" – though BAMF did not reveal in how many cases the inspection found evidence of an asylum seeker faking their identity or origin.

The percentage of asylum seekers in 2017 who were underage – a significant increase on 2016 (36.2 percent). This might be explained by an increase in the number of asylum applications following legal family reunions.

The percentage of the total number of asylum seekers who received a positive decision from BAMF in 2017 after their hearings – that is, they were either granted asylum or a stop to their deportations, or received refugee protection or subsidiary protection. This is known in Germany as the "protection quota."

This, according to many NGOs, is the actual rate of protection received in Germany in 2017 – the so-called revised protection quota, which includes all the decisions that have been decided on formal grounds – such as when an asylum application is withdrawn, or the BAMF finds that another country is responsible for the decision.

Berlin's Office for Refugee Affairs has invited in media to show how things have changed since Germany opened its doors to asylum-seekers in 2015. Experts on the tour criticized the government's new anchor center plans. (17.05.2018)