Why wasn′t Germany changed by a shocking racist murder? | Germany| News and in-depth reporting from Berlin and beyond | DW | 14.06.2020

Why wasn't Germany changed by a shocking racist murder?

Alberto Adriano, a black African man living in Germany, was beaten to death by neo-Nazis. Two decades later, people often ask whether racism actually exists in Germany, even as racial discrimination is on the rise. 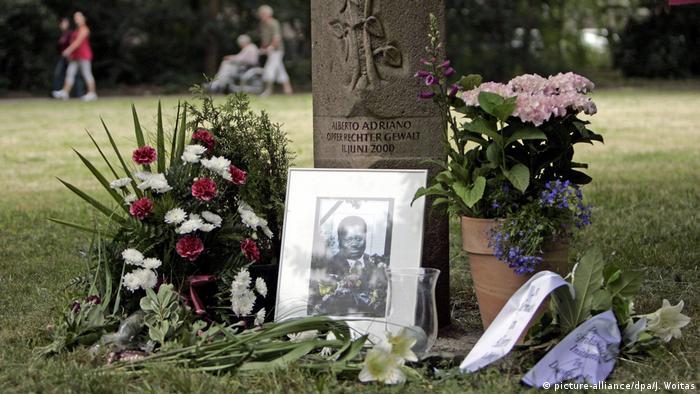 Twenty years ago Germany was shocked by a brutal racist murder. Alberto Adriano, a 39-year-old husband and dad-of-three from Mozambique, was set upon at night by neo-Nazi thugs as he walked home from watching football at a friend's apartment.

His three attackers punched and kicked him repeatedly, long after he lost consciousness, in the middle of the Stadtpark in Dessau, in the eastern state of Saxony-Anhalt. Alberto Adriano died of severe head injuries in hospital three days later, on June 14, 2000.

It was the first right-wing extremist murder in the former East Germany since the Berlin Wall fell 11 years earlier. In an outpouring of grief and anger, 5,000 people demonstrated on Dessau's streets. 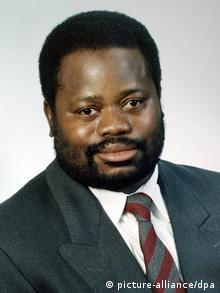 German-Nigerian musician Ade Odukoya — better known as Ade Bantu — remembers the shock of hearing of Adriano's death. "I was outraged. I was overcome by fear and I was also paralyzed," he says.

"What made this particular case stand out was the fact that we were all jubilant, looking forward to a new millennium. And then here we have another case of a racist-motivated murder."

Changing what is meant by 'Germanness'

Along with other black German musicians, Odukoya was determined to make a stand. They came together to form the anti-racism project Brothers Keepers [the movement has since been disbanded with members moving on to different projects — the ed], and released the hip hop track "Adriano — Letzte Warnung," ("Adriano — Last Warning") which became a Top 10 hit in Germany. A female version of the movement, called Sisters Keepers, was also set up.

"What we wanted was a conversation around 'Germanness,' because we always felt that being German always excluded people of color," explains Odukoya. "I think with a song like 'Adriano - Letzte Warnung,' we were able to achieve a wider conversation around identity in Germany." 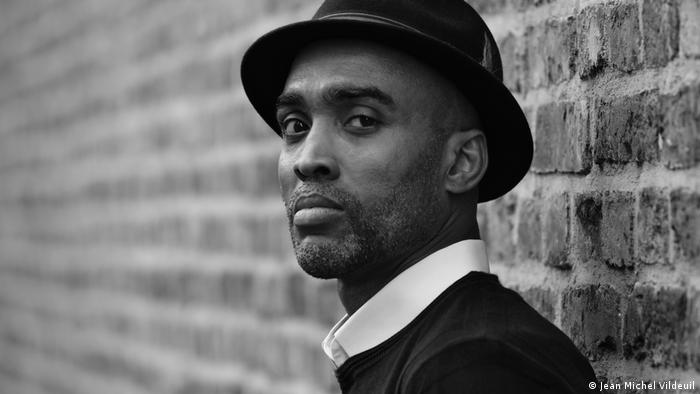 Despite the "Last Warning" track, and the raised awareness, two decades later Germany is still struggling to confront anti-black and other forms of racism. On Tuesday, the German Federal Anti-Discrimination Agency (ADS) released its annual report for 2019. The numbers show that there has been a significant rise in racial discrimination in Germany.

"To be honest, I don't think they tell us anything. Nearly 1,200 reported cases in a country as large as Germany tells us that the ADS doesn't really work," she says. "Racism and discrimination are a very big problem."

She argues that Germany needs a more accessible way for people to register incidents of racial discrimination in daily life, rather than having to jump through the hoops of making an official complaint to the ADS. That way people could build up a much more accurate picture of what is going on.

"We need a much wider view than the ADS with its limited capability can give us. They do good work but they have no chance of offering a realistic representation."

Recognition of everyday incidents of racism is sorely needed. Without it, debates about race in Germany often start from zero. "Every time we talk about racism in Germany, the first question asked is always: Does racism exist in Germany?" says Aminata Touré, vice president of the Schleswig-Holstein regional parliament.

"And this question shows that we are not aware of racial discrimination a lot of people are facing here in Germany."

Another issue that still exists was the one Odukoya was trying to confront 20 years ago; the idea that being German is automatically linked to being white. "I have friends whose great-grandparents came from Poland, came to work in the mines in Essen, for example," he explains. "They are now second, third generation and they're Germans. Nobody is questioning this."

"I have friends who are also third-generation Afro-Germans and they're still being termed Germans with a migration background. I think the language of exclusion has to stop. We must stop using language that defines the other." 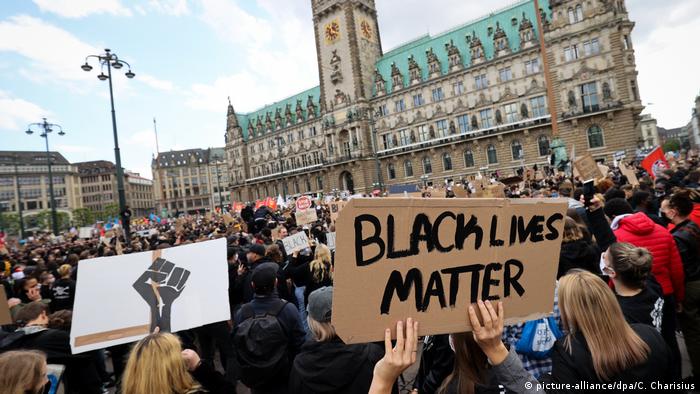 Racial equality protests have sprung up around the world following the death of African American George Floyd at the hands of white police officers in the US. In Germany, Black Lives Matter demonstrations have taken place in around 25 cities.

While he is encouraged by the scale of the protests, Odukoya remains skeptical until there is "an overhaul of state policy."

"There's a history of public outrage when it comes to racially motivated attacks. But has that led to change of policy, has that made some black people feel safer in Germany? No," he says.

"It's on Germany to do better and to implement the promises it keeps making from one generation to another."