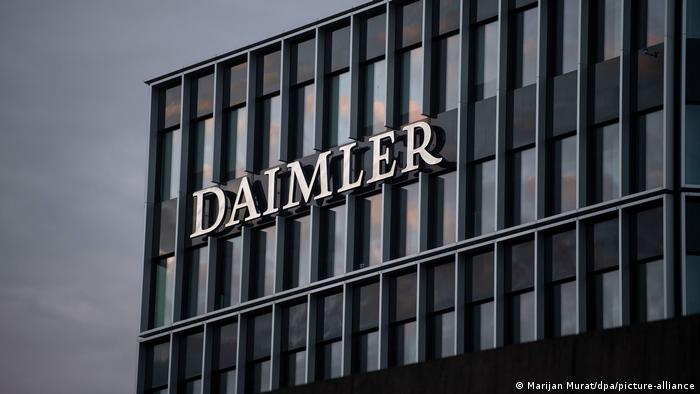 Daimler has its headquarters in Untertürkheim, near Stuttgart

In Pischetsrieder, the company has opted for a chairman with a long history in the automobile industry. Pischetsrieder was chairman of the board of directors (COB) at rival BMW from 1993 to 1999 and CEO of VW from 2002 to 2006. He left both positions early having been dragged down by BMW's doomed acquisition of Rover and then after getting crushed in a power struggle with Ferdinand Piech at VW. Most recently, he was chairman of the supervisory board at Munich Re, a reinsurance company.

Bischoff, who will retire when his current term ends, said Pischetsrieder's "expertise and experience are extremely valuable to Daimler AG." The outgoing chair noted on Thursday that Pischetsrieder had been involved in key "decisions to digitalize the company as well as to electrify its product portfolio, paving a new path." 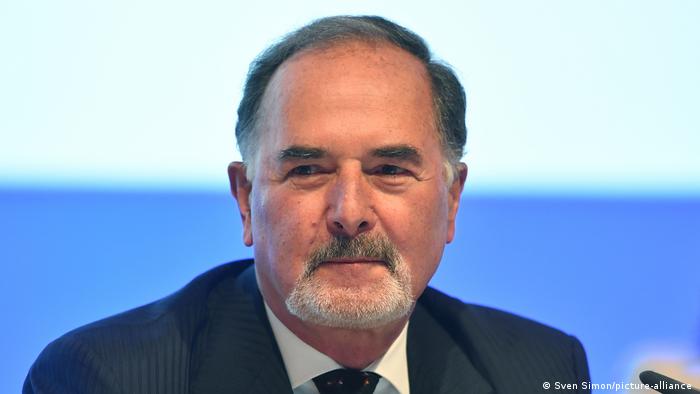 Not the expected choice

Until recently, it seemed a foregone conclusion that Daimler's former COB Dieter Zetsche would relieve Bischoff, but criticism from investors over his time at the wheel caused him to balk. Critics have said that Zetsche rested on his laurels later in his career and mishandled the company's strategy for the future, especially its transition to electromobility.

Some observers, such as Frank Schwope, an automobile expert at Germany's Nord LB bank, have said Pischetsrieder is a relic of the internal combustion era and not necessarily the man to lead the company into the future. Schwope also told the dpa news agency that he was astonished that Ben van Beurden, the CEO of fossil fuel giant Royal Dutch Shell, was named to join the supervisory board alongside Cisco Senior Vice President Elizabeth Centoni and BASF CEO Martin Brudermüller.

News of the decision gave representatives from Daimler's General Works Council and the metalworkers' union IG Metall grounds to once again voice displeasure over the company's restructuring plans. On Thursday, those representatives delivered laundry baskets full of postcards — from 50,000 workers who had each written their own personal wishes — to Daimler management.

"Company leadership has to use the experience we have collected. It has to listen to us and let employees be part of the change," said Works Council boss Michael Brecht. Both the union and the works council have accused the company of mistreating employees. Roman Zitzelsberger of IG Metall said nobody could deny the need for change, but that change must include Daimler employees.

Daimler has said cuts in investment, materials and workforce are all necessary if it is to emerge from restructuring a stronger company in an altogether different automobile era. Despite the shift to electromobility and difficulties posed by the coronavirus pandemic, Daimler's third-quarter sales in China were almost 25% higher this year than in the third quarter of 2019. On Thursday, CEO Ola Källenius told the Financial Times newspaper he was optimistic about 2021, saying the company would enter the coming year with "growth momentum."