The French capital shares the title of the world's most expensive place to live with Hong Kong and Singapore. Economic woes have made Buenos Aires, Sao Paulo and Istanbul much cheaper. 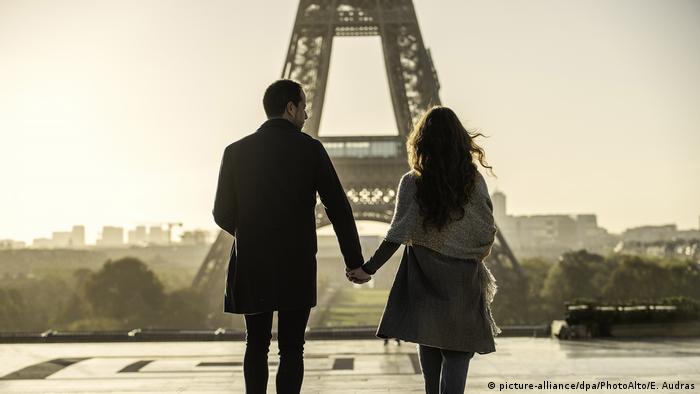 Singapore is one of the world's three most expensive cities for the sixth year running, according to The Economist Intelligence Unit's 2019 Worldwide Cost of Living Survey, released on Tuesday.

The southeast Asian city-state shares the tag of the most costly place to live with Hong Kong and Paris.

When the prices of more than 150 items were compared in 133 cities around the world, the French capital moved up one place in the rankings compared to last year.

Paris' advance perhaps bolsters the central case of France's yellow vest protesters, who have blockaded major roads and cities during the past four months over the rising cost of living.

The Swiss cities of Zurich and Geneva were ranked fourth and joint fifth respectively, followed by Japan's Osaka and Seoul in South Korea.

Israel's second-most populous city, Tel Aviv, entered the Top 10 for the first time — the only Middle Eastern high-ranked representative in the survey.

The US cities of New York and Los Angeles ranked eighth and tenth.

"We note converging costs in traditionally more expensive cities like Paris, Singapore, Zurich, Geneva, Copenhagen, and Hong Kong," said Roxana Slavcheva, the editor of the survey, in a media release.

"It is a testament to globalization and the similarity of tastes and shopping patterns. Even in locations where shopping for groceries may be relatively cheaper, utilities or transportation prices drive up overall cost of living," she noted.

No German city made it into the Top 10, however, Frankfurt moved up three places in the rankings, while Munich overtook Hamburg.

At the other end of the rankings, Caracas in Venezuela has overtaken the Syrian capital, Damascus, as the world's cheapest city, out of all those surveyed.

Residents of Thiemannstrasse, in the German capital's Neukölln district, are concerned their homes will be turned into luxury apartments. Europe's fifth-largest pension fund has been on a spending spree in Germany. (08.12.2018)