As tourism has enriched our lives and grown to become big business, we've been seduced into believing the benefits far outweigh the problems. But the virus pandemic has shown us we got that all wrong, says Kevin Cote. 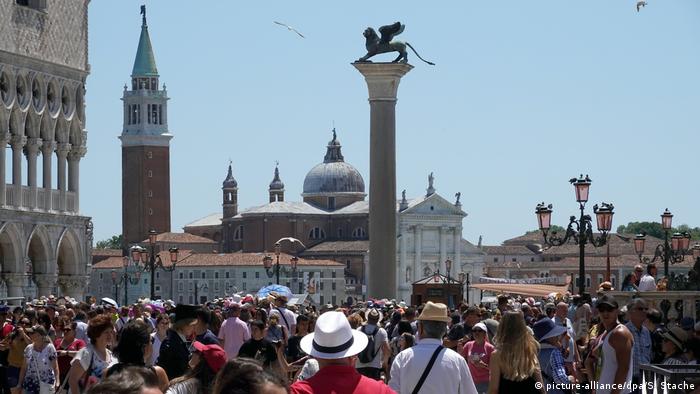 As the world slowly reopens for travel, it is a good time to remember that we are emerging from a period unprecedented in human history; never before have so many people been prohibited from going to so many places... all at the same time.

The big questions now, for the world's $8.9 trillion (€7.86 trillion) travel and tourism industry, the 330 million jobs supported by it, and the 1.4 billion of us who participated as international travellers last year, are: Will things ever return to normal? What that "new normal" will look like?

The United Nations' World Tourism Organisation now says the number of international travellers could drop by as much as 80% this year. So the other big question is, whether having 3 million or so fewer people traveling around the world every day is such a bad thing, after all. And maybe, could it actually be a good thing?

The tourism industry has long been under fire for its hugely negative impact on the environment. The way it commodifies culture, and drives locals from the places they have lived for generations and robs the souls of those who stay.

But proponents always claim its economic benefits overwhelm the drawbacks, with travel and tourism now responsible for nearly 11% of jobs worldwide. The business argument for a sector which last year contributed nearly 10% of global GDP appears unassailable. 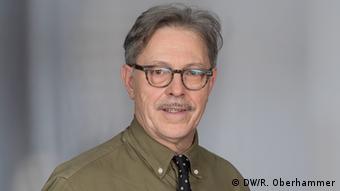 Kevin Cote is a television producer with DW's business department

Then came COVID-19. And suddenly, it turns out that tourism is not so good for business after all. Tourism from mainland China, where experts believe the outbreak originated, ensured that the virus attained pandemic status in weeks.

The University of Cambridge says that the global economy could lose as much as $82 trillion over the next five years (worst case) from damages from the pandemic. Even the study's "consensus projection" of a loss of $27 trillion over five years proves there is no more business argument for tourism.

Looked at this way, travel and tourism turns out to be the biggest boondoggle in the history of globalization. Still, most of us will persist in believing that tourism is a good thing, in spite of the overwhelming evidence against it.

Like Dorothy in the beginning of the 1939 film The Wizard of Oz, we continue to believe that happiness means travelling to exotic places far away, where skies are blue and dreams really do come true. We believe this, but at the same time, it is seldom what we experience.

So we travel to new places, seeking more happiness, greater fulfillment. This is the deadly dynamic that is propelling tourism worldwide. Unless we break out of it, tourism will never be safe, sustainable, or economical.

As Europe revives its tourism industry, many of us will be facing longer waits at airports, higher prices for travel and accommodations, reduced services and restricted access to resort areas and cultural attractions. But others will be curtailing their vacation plans, rather than partake in the restoration of the tourism business as it tries to reinvent itself into a safer, more sustainable sector.

That means we will be spending more time at home and in our own neighborhoods, and for those of us in big cities like me, with fewer tourists, there will be more of our cities we can enjoy by ourselves.

When Dorothy finally wakes from her dream back in Kansas, she reveals a lesson from Oz that could also help us form more realistic expectations about tourism even as we strive to revive it: "There's no place like home."

Opinion: Germany's Angela Merkel, an ex-chancellor from a different era 13h ago