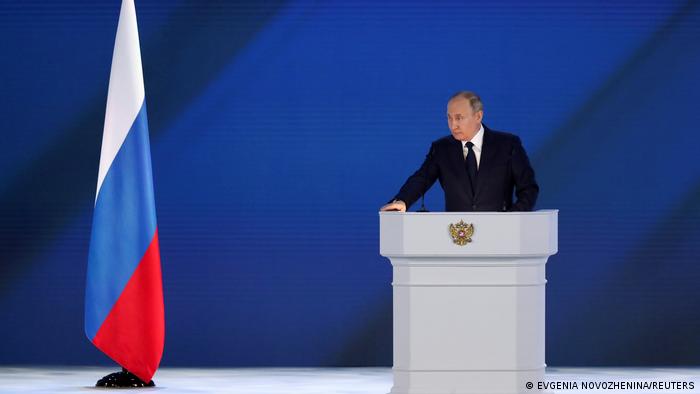 Russian President Vladimir Putin likes to think he is invincible. In his annual state of the nation address to both houses of parliament, the 68-year-old compared those who dare to stand up to the Kremlin to the jackal, Tabaqui, from Rudyard Kipling's "The Jungle Book."

"There are all kinds of little Tabaqui's hanging around Shere Khan, howling to appease their sovereign," Putin said, referring to a man-eating tiger, the book's main antagonist — a not-so-subtle hint at the relationship between the US and its allies, as seen from the point-of-view of the Kremlin. Although he did not say as much, it transpires that the Russian strongman sees himself as Mowgli, the book's main hero, a man who vanquished the tiger.

No word on Ukraine

The audience, consisting of the regime's pliant apparatchiks, exploded with servile laughter and applause at the comparison. Putin also promised a ‘devastating' response to those who trample on Russian interests. This was probably the most memorable moment from a speech which was otherwise dedicated to plans of a major social spending spree in a year of elections to the State Duma.

In the run up to Wednesday's event at the Manezh, an exhibition hall in front of the Kremlin, speculation was rife that Putin would escalate the conflict with Ukraine and propose to officially recognize the separatist ‘republic' in the Kremlin-controlled area of eastern Ukraine.

Pointing to the Russian armed forces massive buildup on the Ukrainian border, some analysts suggested a full-scale invasion could be on the cards to occupy the rest of eastern and southern Ukraine and secure an uninterrupted fresh water supply to the water-starved Crimea. However, Putin failed to mention Ukraine. 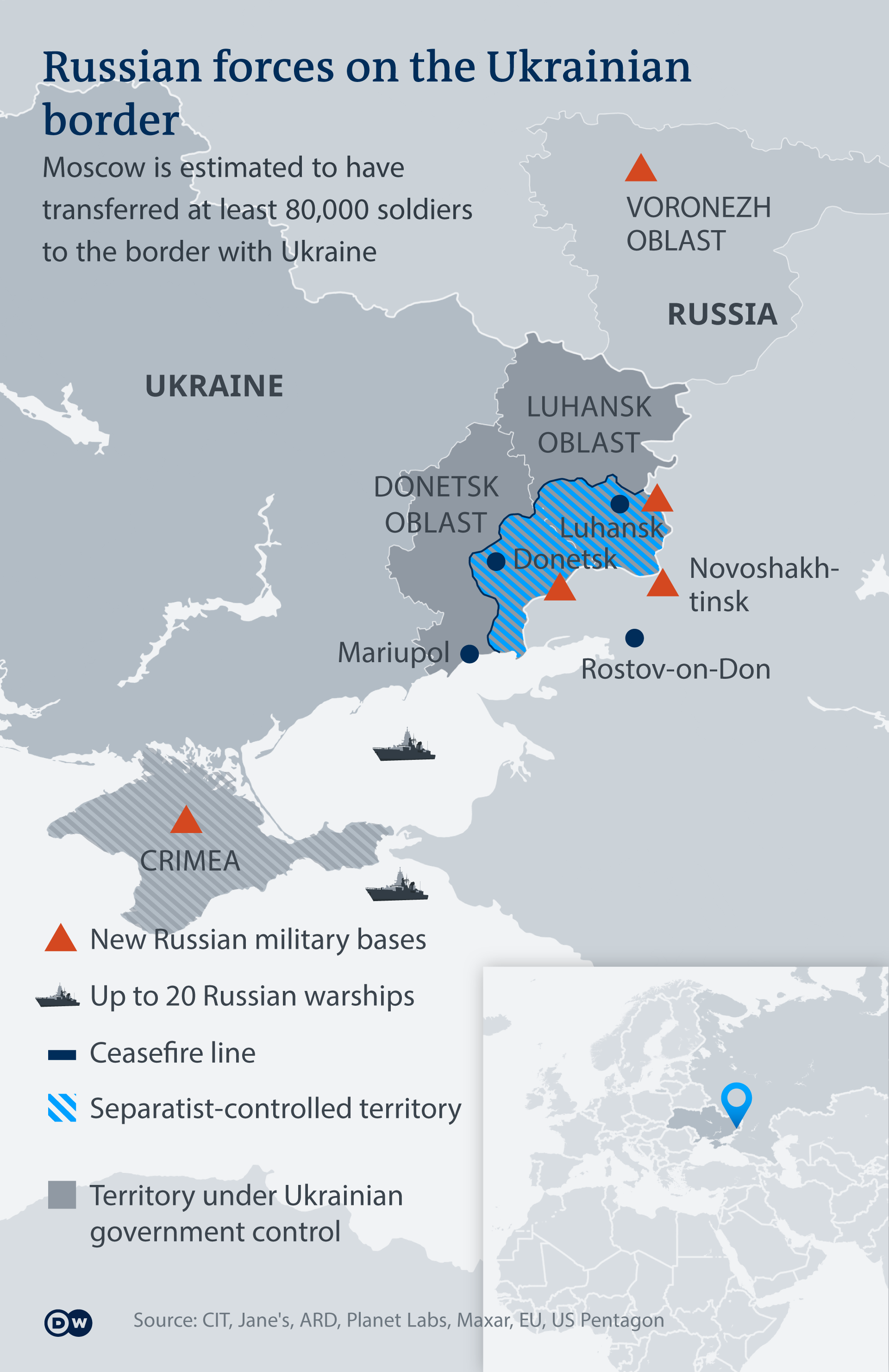 In his address, he emphatically agreed with the President of Belarus Alexander Lukashenko's assertion of a plot by the West to kill him and his family. Putin's security services allegedly helped uncover it. True or not, the assertion chimes with Putin's conviction that the West is out to get him too, eventually.

Rumors started to swirl that Lukashenko would either ask Putin to send Russian troops to Belarus to protect it from "NATO plots” or suggest the two countries merge. The Belarussian dictator is due to meet Putin in Moscow on Thursday.

Putin will gladly render 'brotherly assistance' to his fellow authoritarian — especially since he needn't fear a reaction from the West. Lackluster sanctions by the EU and the US against the Minsk regime have all but convinced Putin that Brussels and Washington have given up on Belarus' pro-democracy movement.

With Russian forces deployed to Belarus, the Kremlin will gain a new bridgehead on the northern border of Ukraine, a very short distance from the capital, Kyiv. This will not only increase pressure on the Ukrainian leadership, but will also boost chances of Germany's Angela Merkel and France's Emmanuel Macron entering the scene and offering mediation — a safe bet Putin learned he could always count on.

What Putin ultimately wants is for Merkel and Macron to lean on Ukraine's President Volodymyr Zelenskyy in a bid to wrangle a few concessions — if not to reopen the fresh water supply canal from the southern city of Kherson to the Crimea or lift a ban on pro-Russian TV channels, then at least to publicly recommit himself to the Minsk accords.

Judging by his address, Putin wants to focus on playing the father figure — a father figure Russians can rely on and one who will crush once and for all those who oppose him, especially Russian opposition leader Alexei Navalny and his supporters.

Wednesday's speech sounded like yet another signal by Putin to the West — as long as he is left 'home alone' to strangle the opposition, while at the same time securing Belarus, he may stop meddling in Ukraine, especially if it is made to 'behave.'

But, as with anything to do with Putin, there is a good chance this is just deception.

Why some young people are fleeing Belarus

Hundreds of students in Belarus have paid a high price for speaking out against their government, with many now in exile. One couple shares their story.

Opinion: Who decides that omicron is a 'South African' variant? 12h ago