Marco Sturm has reinvigorated German ice hockey, topping it all off by winning a silver medal in Pyeongchang. The DEB is right to let him pursue his NHL dreams, but it now faces a crucial decision, writes Chuck Penfold. 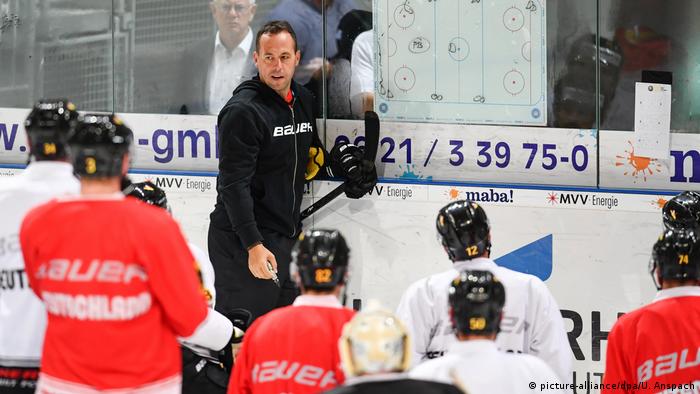 Ever since he took over as head coach and general manager of Germany's national ice hockey team in 2015, Marco Sturm, who played over 1,000 games in the National Hockey League (NHL), has never made a secret of his ultimate goal – to one day coach in the sport's top professional league. So when the news came out on Sunday evening that he had accepted a job as an assistant coach with the Los Angeles Kings, the only surprise was the timing.

Given the fact that his contract with the DEB (German Ice Hockey Association) ran until 2022, many would have expected him to stay with the national team for at least a couple of more years. But NHL coaching jobs are scarce, and Sturm must have known that breaking into the sport's top league in a vocation that remains dominated by Canadians and Americans would probably mean taking on a role as an assistant – as a first step. So when the Los Angeles Kings came calling, for Sturm, it was a no-brainer. 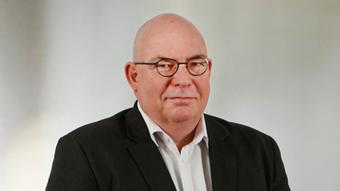 It was also right for the DEB to let him out of his contract to do so. Trying to force a wantaway employee to fulfill a contract seldom works out well. And it's difficult to imagine how Sturm would ever be able to top leading Germany to a silver medal in Pyeongchang, the country's best finish in an Olympic tournament. So it's a logical progression for Sturm to become just the second German to coach in the NHL, after Canadian-born Ralph Krueger's single season with the Edmonton Oilers in 2012-13.

For the national team, after next weekend's Deutschland Cup, Sturm's last tournament in charge, the focus will shift to who will take over the posts that he is set to vacate –  a crucial but by no means easy decision for President Franz Reindl and the rest of the DEB's top brass.

Germany's national ice hockey team has proved over the past couple of decades that its performances on the ice are extremely dependent upon who is behind the bench. With the right man in charge, Germany have proved more than capable of punching above their weight. But during the dark days between Uwe Krupp leaving and Sturm taking over (2011-2015) Germany also showed that with the wrong man behind the bench, things can go pear-shaped in a hurry – with the lowlight being a 12-4 drubbing by Norway at the 2012 World Championship.

Although his tenure wasn't perfect, as demonstrated by Germany's performance at this year's World Championship, Appointing Sturm was not only one of the first, but also one of the best moves Franz Reindl made after he was elected DEB president in 2014. With German hockey set to embark on the post-Sturm era, Reindl knows just how crucial it is for him to find the right successor, which is why he has already said that the DEB won't be rushed into a quick decision.  Reindl is not to be envied. In 2014 Sturm ticked almost all of the boxes as a candidate to take over the national team. This time, not only is the choice not nearly as obvious, but Sturm leaves some big skates to fill.

Marco Sturm led the German national ice hockey team during its incredible second-place finish at the Winter Olympic Games in Pyeongchang 2018. Sturm will now be the Assistant Coach of the struggling LA Kings in the USA. (05.11.2018)