Opinion: EU refugee deal with Turkey full of hypocrisy | World | Breaking news and perspectives from around the globe | DW | 18.03.2018

The refugee deal between the European Union and Turkey went into effect two years ago. Brussels is touting it as a success, but the reality is much different, says DW's Daniel Heinrich. 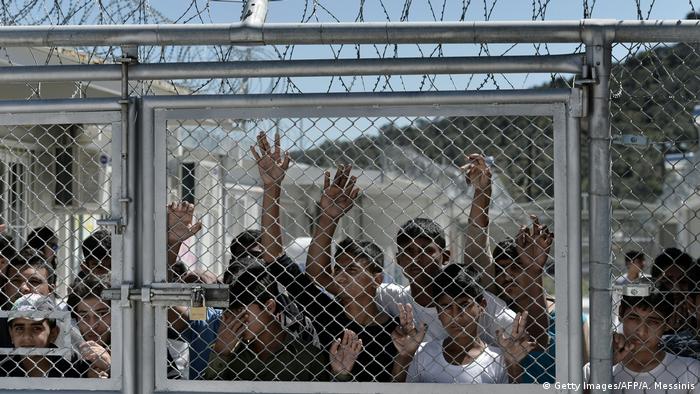 The deal between the European Union and Turkey exposes the mendacity of European policy with regard to the so-called refugee crisis. The deal is being presented as a success. The reality is anything but. The agreement stipulates that for every Syrian who legally enters Turkey and continues on to the EU, another refugee who has illegally entered the EU will be sent back to Turkey — so far, so good.

In reality, numbers collected by the European Commission show the deal is not working at all. Since going into effect, some 12,500 immigrants have entered the EU from Turkey, yet only about 2,100 illegal immigrants have been sent back to Turkey during that same period.

Clearly stated: Rather than the agreed upon 1-to-1 rule, the EU has taken in six times as many people as it has sent back to Turkey. The blame lies, however, not in Ankara but in Brussels. The EU is simply unable to process the sheer number of cases piling up in camps on the Greek isles in the Aegean Sea.

The borders are not sealed

But Turkey has failed to uphold its end of the deal as well. As of January 2018, the EU had transferred some €3 billion ($3.7 billion) to Turkey. In return, Turkey was obliged to "close the door" and keep more refugees from entering the EU. As harsh as that may sound, that was the deal: cash for quiet, no questions asked — that's the way realpolitik works. 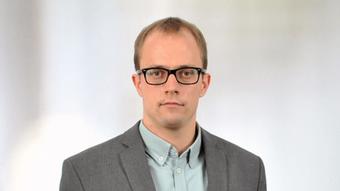 The problem is the deal is not working on that front. Turkey has taken some steps to make sure large numbers of refugees cannot enter the country — such as erecting fencing and razor wire along its border with Syria. Nevertheless, the border is still porous. And the number of illegal immigrants moving on to the EU is going up again.

Political advisor Gerald Knaus, considered the architect of the EU-Turkey deal, recently had to admit that almost 20,000 immigrants had traversed the Aegean to arrive in Greece in the second half of 2017 — more than twice as many as had done so in the first half of the year.

In 2015, German Chancellor Angela Merkel pledged her determination to avert a "human catastrophe," and cited that as her motivation for not closing Germany's borders. In light of the human tragedy that is now unfolding as a result of the refugee deal with Turkey, that claim seems a bit cynical.

According to the Catholic charity Caritas, more than 13,000 men, women and children are currently stuck on the Greek isles. The situation for those living in the hopelessly overcrowded refugee camps has become desperate. Just this week there were once again clashes between refugees and police at the Moria refugee camp on Lesbos.

The situation in Turkey does not appear to be much better. Human rights organizations regularly report that Turkish soldiers even shoot at refugees at the border.

More money instead of an alternative plan

Rather than improving the humanitarian situation that refugees find themselves in, Merkel and her European colleagues have, over the past two years, chosen instead to do everything possible to ensure that their suffering stays beyond Europe's borders — beyond the focus of news cameras.

Despite its glaring shortcomings, no one in Brussels, Berlin or Athens seems to be working on any serious alternative to the failing refugee deal. Quite the opposite: This week the European Commission signed off on another €3 billion payment to Turkey. By the end of the year, the EU will have paid Turkey a total of €6 billion to keep refugees at bay.

The agreement between the EU and Turkey doesn't solve any real problems. In fact, the only thing it does is expose the hypocrisy of European refugee policy for what it is.