The European Union has allocated the first half of its €6 billion agreement for Turkey to take in Syrian refugees. Officials are now assessing aid programs as humanitarian efforts carry on, reports Diego Cupolo. 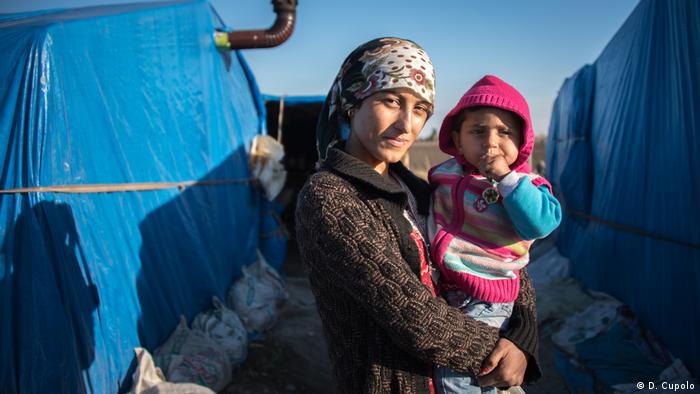 Discussions of the EU-Turkey deal may be marked by provocations and tough talk from politicians on both sides of the Aegean Sea, but nearly two years on, the agreement's main objectives are being overwhelmingly realized, according to European officials in Ankara.

Introduced in March 2016, at the height of the European refugee crisis, the agreement aims to stop irregular migration from Turkey to Europe while improving the living conditions of refugees within Turkish borders. Since its passing, arrivals and deaths resulting from human trafficking to Greece have plummeted, and the first phase of €6 billion ($7.12 billion) in EU humanitarian funding has kick-started a wide range of programs addressing the most pressing needs of refugees in Turkey – over 3.2 million of whom are Syrian.

Many gaps remain in the accord, both when it comes to border security and integration measures. The majority of refugees continue working in exploitative industries and more than a third of Syrian children do not attend school. The agreement has also been a point of tension in recent spats between EU countries and Turkey.

Yet in an interview with DW, Ambassador Christian Berger, head of the EU Delegation to Turkey, said the EU-Turkey deal was addressing long-term challenges posed by the Syrian crisis, while also noting that, just last week, the European Commission contracted the last of the initial €3 billion package of humanitarian funds under the Facility for Refugees in Turkey.

Now EU deputies and their Turkish counterparts have begun preliminary discussions on how to allocate the second €3 billion funding package, Berger said. In the coming months, both sides will assess EU-funded programs in Turkey – which have wide-ranging aims in improving access to education, housing, health care and the labor market for refugees – and officials are trying to discern the major problem areas that persist.

Considering the Syrian conflict has become a protracted crisis after seven years of war, Berger said humanitarian aid work is currently focusing on the transition from an emergency response to developing integration programs to address future prospects for Syrians in Turkey – many of whom may not return to their country for years to come. 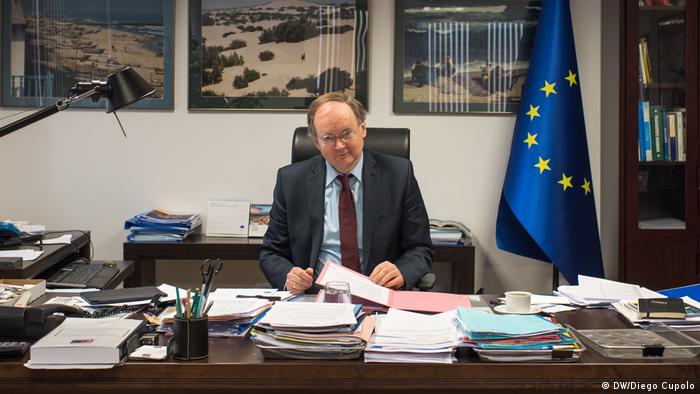 Christian Berger, an Austrian diplomat, has headed the EU delegation to Turkey since late 2016

"There is this statistic by UNHCR [the UN refugee agency — Editor's note] that says, it takes about 15 years for a person to either leave, go back where they came from, decide to settle permanently in the country where they are or move on to a third country," Berger told DW. "So, we are only half way [into the Syrian refugee crisis] … many people have not made up their minds on what they're going to do."

The largest EU-funded programs have so far focused on direct cash assistance to help Syrian refugees restart their lives in Turkey, as they await their next move. The EU's flagship project has been the Emergency Social Safety Net (ESSN), which delivers a monthly cash allowance to more than 1.1 million refugees via debit cards, known as 'Kizilay cards,' distributed to eligible families.

In addition to ESSN, the EU is also funding the Conditional Cash Transfer for Education (CCTE), a program that provides financial incentives via the same debit cards to keep a projected 250,000 school-aged Syrians in the classroom. Both programs aim to provide basic resources and a sense of stability for Syrians in Turkey, many of whom tend to often change cities, jobs and schools in search of better opportunities.

In December, the two programs received an additional €700 million in funding, increasing the total budget of ESSN to €1 billion and expanding the reach of the now €74 million CCTE initiative. Berger said such projects are designed as 'transitional measures' that will eventually be reduced in size, but provide a crucial income at a time when many Syrians are still trying to learn Turkish or find more favorable positions in the labor market.

"The Kizilay card helps to bridge [the integration] period until Syrians can really stand on their own feet," Berger told DW.

One of the most difficult issues is the employability of Syrians in Turkey. The addition of nearly 2 million foreign workers into the labor pool not only causes friction between Syrians and their host communities, but also presents complex challenges for job training programs. 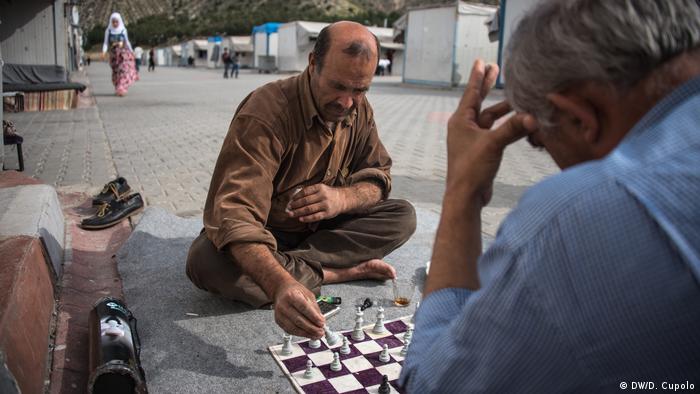 Getting Syrians into the labor market has been a challenge

Though the EU is funding adult language courses and vocational programs to address the skills gap for some Syrians, Berkay Mandiraci, a Turkey analyst for the International Crisis Group, noted certain initiatives must do a better job of preparing Syrians to meet local business demands.

Read more: For this Syrian refugee in Germany, an apprenticeship makes all the difference

"Policymakers need to ensure that [the] skills taught are matched with local market needs," Mandiraci said. "We heard of examples in Gaziantep where Syrians received hair-dressing training, but they were not able to find employment after completion due to lack of demand."

Problems also persist with the overburdening of migration centers in the Greek islands and direct Turkey-to-Europe resettlement plans, which some analysts say have unrolled at a slower pace than initially expected. Still, EU funding has been allocated and few expect significant changes in the current humanitarian response, which is probably for the better, according to Metin Corabatir, president of the Ankara-Based Research Center on Asylum and Migration (IGAM).

"[Turkish-EU relations] haven't been in the best shape in the last few years and the situation is becoming aggravated," Corabatir told DW. "However, this migration issue has become one of the very few issues that keeps the dialogue between both sides open."