Opinion: Culinary ignorance can breed racism | World | Breaking news and perspectives from around the globe | DW | 20.09.2021 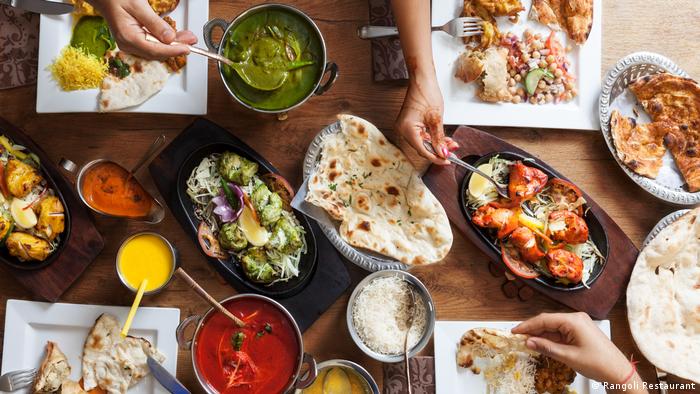 Spice it up! The herbs and spices that make up Indian food are diverse and delicious

One would think that a man who has two Pulitzer Prizes under his belt would be judicious enough to do some research before writing an opinion piece in The Washington Post.

But not only did Weingarten have the audacity to club anchovies and blue cheese together as foods that didn't suit his palate, he decided to club all "Indian food" in a category and call it so bad that it couldn't knock "a vulture off a meat wagon." "It is as though the French passed a law requiring a wide swath of their dishes to be slathered in smashed, pureed snails," wrote Weingarten recently about Indian food.

While Weingarten would claim that this was written in good humor, the line that got Indians riled up was this: "Indian food… the only ethnic cuisine in the world insanely based entirely on one spice."

Some people will say that Weingarten was mistaken. The Washington Post even issued an apology and a correction, but it still doesn't dismiss the racist undertones of the article.

It is time we hold people like Weingarten accountable for their views. Labeling Indian food as based on one spice — curry spice — has racist undertones. This oppression of culinary habits dates back hundreds of years. The term curry itself was coined to please the British, who didn't understand the different spices and cuisines of those in the Indian subcontinent. 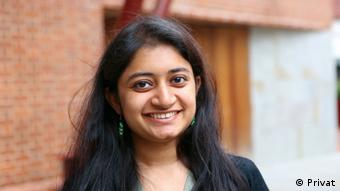 Weingarten's ignorance ties into the larger issue of the teaching of colonial history in the West. Most schools in the UK don't even touch upon the vagaries of British rule in the colonies. In 2015, a British classmate, who was furious after India beat England in a cricket world cup match, had the audacity to tell me, "Well, at least we colonized you guys well."

It's distressing to see people in the West being largely ignorant about the fact that colonial rule literally destroyed the future of hundreds of countries around the world.

Some countries continue to see the aftereffects of colonialism and are fighting battles started by the British (Israel-Palestine, India-Pakistan-Kashmir). The list goes on. Everything, from our culture, clothes, to our food, was used against us during colonial rule. Even forks and spoons were introduced to Indians by the British, as eating by hand was considered uncouth or dirty.

I would like to walk you through a short history lesson. If Indian cuisine has just one spice, why did the Portuguese fight a war in the 16th century over spices? Spices in Asia were so valuable that the Dutch even carried out a massacre on the Banda Islands in Indonesia to control the production and sale of nutmeg.

I know this history isn't as well-known as something like the Boston Tea party. Suppression of colonial history is also part of the colonial project. But if I, as an Indian, am expected to know about British or American history, to appear as a moderately aware human being, then the least I can expect from a person like Weingarten is to know that culinary tastes can be used as a tool of racism.

Indian food is not even 'Indian'

I haven't even scratched the surface, but would like to end with another problematic, but dangerous assumption made by Weingarten. He thinks that the food he has eaten in America is "Indian." Indian food in the West isn't just Indian. Sri Lankans, Nepalis, Pakistanis, and Bangladeshis market their food as Indian, because there is little awareness in the West about food beyond India.

Weingarten has clubbed everything into one category, without even attempting to understand a culture that is richer than his understanding of food.