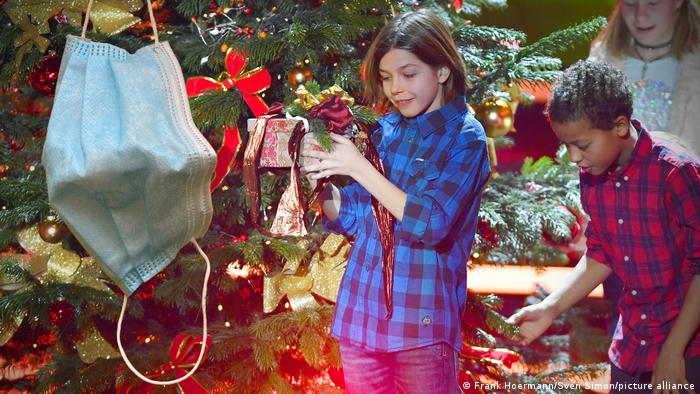 The first gingerbread cookies and chocolate Santas had barely made their way to supermarket shelves and German Chancellor Angela Merkel was eyeing the rising COVID-19 infection rate with concern.

As before, in the spring, she had only one prescription to tackle the problem: bans and restrictions. The most important thing, she said, was for everyone to limit the amount of personal contact they had with others.

In order to muster some enthusiasm for this, at Germany's darkest time of the year, the chancellor set a common goal for the German people: Christmas. The message was clear: Stick to the rules now for the chance to revel in an almost a normal holiday. But only almost. The implication was also clear: Like so much of 2020, Christmas won't be entirely free of restrictions on personal contact.

Ever since, politicians have been fighting over Christmas as if the holiday itself were decisive for the fate of the German people.

What is still 'personal' in a pandemic?

The right-wing populist Alternative for Germany (AfD), which claims to represent the voice of the people and whose knee-jerk reaction is to criticize everything Merkel says, rejects any state interference in people's private lives on principle — especially, of course, at Christmas. It's poisoning society, said Alice Weidel, the AfD's parliamentary leader. What an absurd accusation from a party that attracts most of its attention with targeted provocations and social polarization. 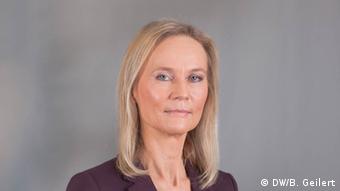 Friedrich Merz, like Merkel a member of the conservative Christian Democratic Union, is also calling for a Christmas free of government interference. It's none of the state's business how he celebrates Christmas with his family, he defiantly declared in an interview.

Merz aims to become CDU leader next year and then, later, replace Merkel as German chancellor. For precisely this reason, he ought to know that, even in a democracy, there are valid grounds for the state to interfere in our most private realm. Domestic violence, for example — which, incidentally, reaches its annual tragic peak during the Christmas period in Germany.

Or, indeed, a pandemic. Because the state must protect the freedom of its citizens from injury. Merz's declaration is also disastrous at a time when protests in Germany against the measures taken by the state are becoming increasingly radical, their leaders fantasizing about a supposed Merkel dictatorship. A "Christmas belongs to me" credo like Merz's will galvanize COVID deniers — and a potential candidate of chancellor should be keeping well away from this.

The comments by Merz's rival, Armin Laschet, are no less unfortunate. The premier of the state of North Rhine-Westphalia also wants to be CDU leader and chancellor. He recently said this Christmas would be the hardest the postwar generation has ever experienced, a statement that leaves one speechless. This Christmas will be harder than those when Europe still lay in ruins and millions of people had to live in huts? Worse than during the division of Germany, the decades when families were separated by the Berlin Wall? Merely because extended families have been told they shouldn't all meet at one time but spread out over the Christmas holidays?

A politician with ambitions to be chancellor ought to be exuding confidence and offering creative solutions. Instead, Laschet's alarmism is a slap in the face to everyone struggling to stay afloat during the pandemic and facing worries beyond who they're going to see when for a family get-together. 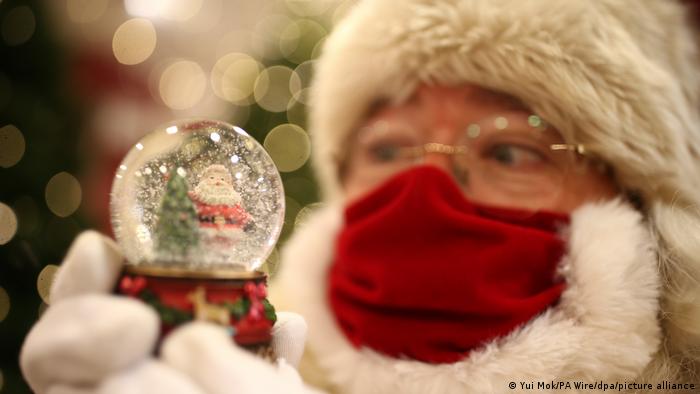 Christmas not a big deal for everyone

And for many people in Germany, the whole idea of staying safe for Christmas is utterly beside the point. The politicians have left out of the equation everyone who doesn't see Christmas as big a deal — and with almost 5 million Muslims and around 32 million citizens who don't belong to any religious group, there are quite a few of these people.

The debate also underestimates, almost shamefully, the majority of Christians in this country. According to recent opinion polls, many have long since realized that this year, amid a pandemic, making do is a way of loving your neighbor. To protect their families, especially the elderly who are most at risk, they changed their holiday plans weeks ago to limit the number of visits and visitors. Many Germans will voluntarily be having a more or less Silent Night this Christmas. If only some politicians had as much sense.