The death of African American George Floyd at the hands of a white police officer reignited a global protest movement. But demonstrations alone will not bring the change society desperately needs, says DW's Yann Durand. 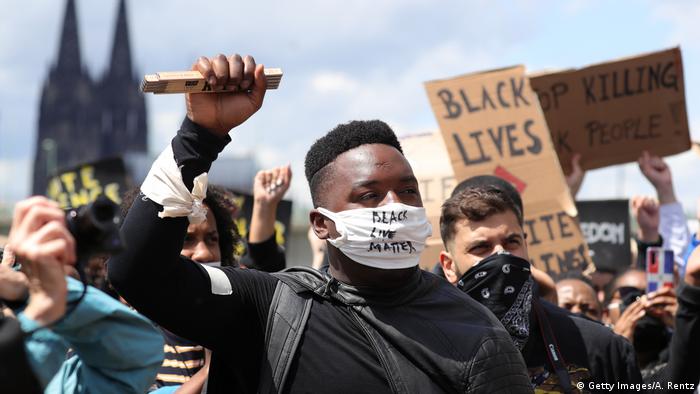 Let me be clear: White people taking a knee or raising their fists in solidarity with black people and people of color is commendable. Just like when people in England tear down statues of colonialists or when Berliners and Parisians take to the streets to protest against racial profiling and systemic racism. These acts show that black people and people of color are not alone in their fight for basic rights and equality. These are comforting signs that inspire hope.

But for such symbolism to produce real, long-term results, two things must happen. White people must continue their activism once the shock over and media hype surrounding George Floyd's death dissipates. We must also understand that this is merely the tip of the iceberg. It's not enough to call out acts of blatant racist violence and injustice. Institutionalized racism that pervades society is much more perfidious, and it is much harder to spot.

This unconscious racism manifests itself in subtle acts or looks that are not necessarily born out of malice.

The elderly lady who tightly clutches her handbag when passing me. Or a stranger who addresses me on the street in English, assuming I don't speak German. Or a young woman on the train who won't take the last vacant seat because she would be sitting next me, a black man. Or when a student conducts a survey in the high street and ignores me, even as I walk straight at him. The cashier who does not bother to ask me if I'd like a receipt as she does with every other customer. The list goes on and on.

These are things black people and other minorities in Germany experience day-in and day-out, and are left to wonder if they are coincidental or because of their skin color. 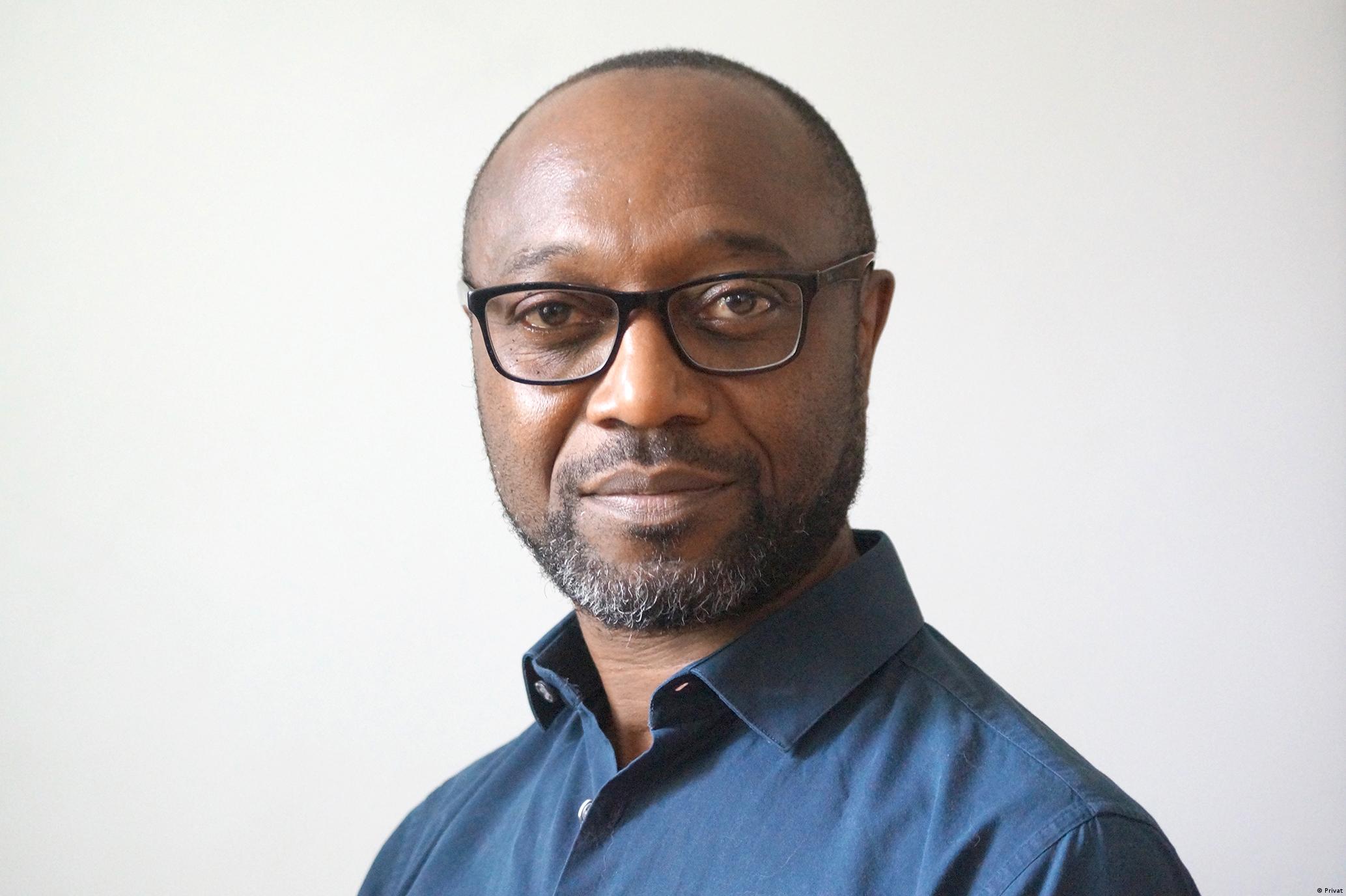 Of course, white people experience difficulties and injustice in their lives, too. But they will never wonder whether the problems they face are due to the color of their skin. This is a privilege. Someone who has never experienced discrimination while house or job hunting, or during a police check, will never develop an awareness for this problem. That's why it is essential that white people reflect on their thoughts and behaviors.

That's not easy. No one, aside from self-declared racists, will want to admit that they, too, unintentionally hold racist views. We've all heard people proclaim they "do not care what skin color you have" and that they are "colorblind." What an apparently politically correct thing to say. Though, unfortunately, it's just not true. We all perceive other human beings' physical appearances before we interact with them. It's instinctive, human behavior. It's inescapable. But, problematically, other than perhaps people's clothes, the first thing we notice is the color of their skin.

We have to be aware of this reality to break with the deeply ingrained stereotypes that have grown out of slavery, colonialism and neo-colonialism. The descendants of the perpetrators and victims have no choice: they have to find a way to get along.

It is everyone's responsibility to work on overcoming racism. But white people must make an extra effort. Ideally, all people — everyone from those making minimum wage to high-ranking political figures — should reflect on their own thinking and work to detect and unlearn racist stereotypes. This would ultimately allow us to get rid of the systemic racism embedded in public life, the education sector, labor and housing market.

The time for change has come!

Two demonstrations, one common goal: an end to intolerance

Black people make up a much greater proportion of the US prison population than whites. This is down to more than a century of systemic legal injustices — racist policing practices are just one part of the problem. (20.06.2020)

While colonial-era statues are being torn down in the UK and Belgium, some Eastern European countries have already banished communist-era monuments to isolated parks. Are there better ways to deal with canceled "heroes"? (18.06.2020)

Authorities are investigating after one person was shot dead. It is at least the second shooting incident during almost a month of protests in the city of Louisville. (28.06.2020)

Opinion: Iranian regime will stop at nothing to ensure survival 7h ago