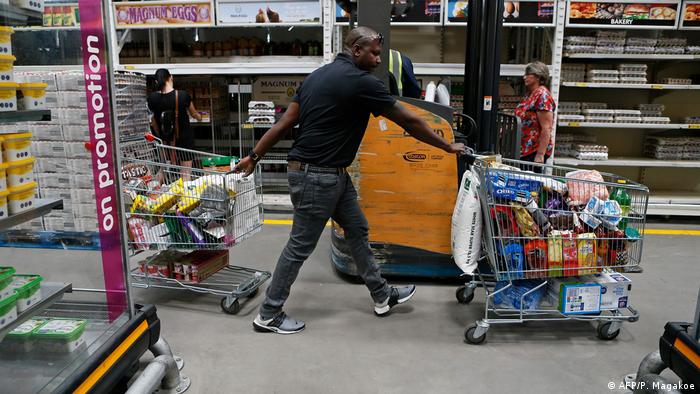 After Rwanda and Tunisia, South Africa is the latest country to announce a lockdown to curb the further spread of the new coronavirus.

South Africa's national shutdown takes effect at midnight on March 26, 2020. People have to stay at home except for circumstances such as going food shopping, seeking medical care or collecting welfare payments. Those employed in essential services are exempt from the ban. All non-essential businesses must also shut down.

Two days before the announcement, South Africa had more than 700 confirmed cases of COVID-19. That figure stood in the absence of widespread coronavirus testing.

President Cyril Ramaphosa should have known better and acted much earlier to protect citizens,

Many South Africans live in poverty and squalor in townships and informal settlements, often without access to the clean water they need to wash their hands to help stop tCOVID-19 spreading.

Places such as Diepsloot, outside of Johannesburg, or Delft, outside of Cape Town, are synonymous with poverty, overcrowding, a lack of sanitation, unemployment, and high HIV/Aids, TB and diabetes rates.

Those who are too poor to buy even the basics have looked on helplessly as the middle class and the rich — and often politically connected elite — have scurried stockpiling everything they believe will see them through the lockdown.

The Italy or Spain of Africa

Sending in the army to enforce the lockdown could be disastrous for South Africa. It could act with impunity on the very people who need the government's help right now.

Many South Africans have a deep mistrust of the government over the neglect of it's post-apartheid promise to improve their lives. The gap between the rich and the poor in Africa's most industrialized nation is the biggest in the world and its leadership has ranked among some of the most corrupt in the world.

Would citizens who consider themselves the walking dead, with nothing more to lose, heed a government order to stay home and watch their alcohol intake?

Many rely on an already overburdened public health system. They are worried that they will not get help if they become infected with COVID-19. Self-quarantine is virtually impossible in poor and overcrowded conditions.

Had Ramaphosa's government dealt with the deeply entrenched social decay, neglect of the poor and high level corruption, South Africa may not have now risked becoming the Italy or Spain of Africa. 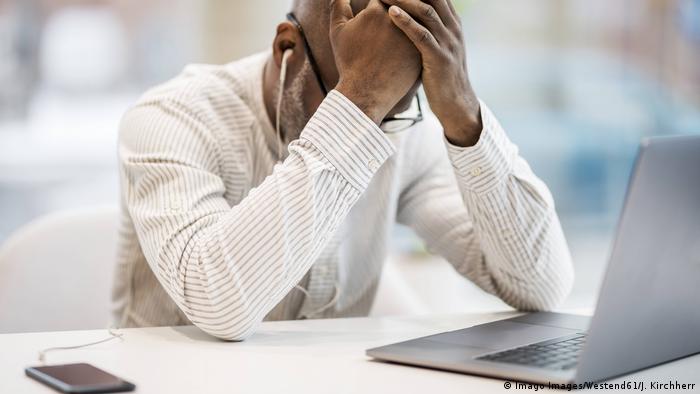 African nations are concerned about the economic cost of corona

Lockdowns to slow the spread of new infections, together with other measures, proved effective in China.

However, African countries are in a dilemma on how they are going to save their economies from total collapse.

With a private sector that is mostly controlled by the central government, many small and medium enterprises (SMEs) will be affected in the short run.

Already the SMEs were struggling under high taxes and low profits. They are now counting losses even before the pandemic has been brought under control.

African countries cannot afford elaborate stimulus packages to bolster their economies, they must still find ways to mitigate the impact of COVID-19 on businesses and the health sector.

One way is for commercial banks to halt mortgage obligations, and ease the burden of those who have to service their debts.

Already some countries like Rwanda and South Africa have taken bold steps to protect businesses. Other countries with liberalized economies, such as Uganda, Kenya, and Nigeria, Africa's largest economy, can do much better.

At the same time, it should not be entirely left to governments. Charities and churches have an opportunity to practice what they preach.

Africa has a flock of pastors and self-styled prophets who travel on private jets and flaunt the kind of opulence their followers cannot imagine for themselves. Those tithes people send via mobile money transfer for their spiritual services should now be diverted to governments tasked with meeting the physical needs of the givers.

After all, the war on COVID-19 is being fought by all of us — and it will cost an enormous amount to win.

As the number of infections with the new coronavirus in South Africa keep rising, President Cyril Ramaphosa announced a 21-day lockdown to contain the spread of COVID-19. (23.03.2020)