North Korea: US, allies back sanctions until 'complete denuclearization'

Top diplomats of Japan, South Korea and the US have agreed to strengthen ties and force Pyongyang to end its nuclear program. US Secretary of State Mike Pompeo said that North Korea sanctions will not be lifted yet. 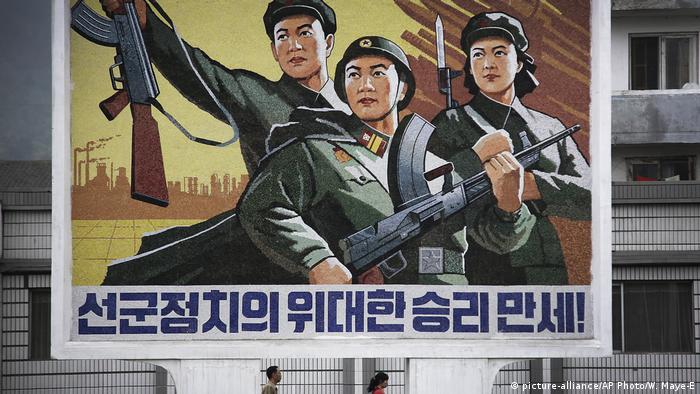 "We were able to reaffirm our unwavering commitment to the continued strengthening of our trilateral cooperation towards the common goal of North Korea's complete, verifiable and irreversible dismantlement of all nuclear weapons and missiles," Kono told a joint news conference in Tokyo.

The talks come a day after Pompeo's Pyongyang visit, which he dubbed successful. But on Saturday, North Korean officials rejected US demands for denuclearization, calling them "unilateral."

"The US is fatally mistaken if it went to the extent of regarding that the DPRK (North Korea's official name) would be compelled to accept, out of its patience, demands reflecting its gangster-like mindset," according to a statement relayed by the state-run KCNA news agency. 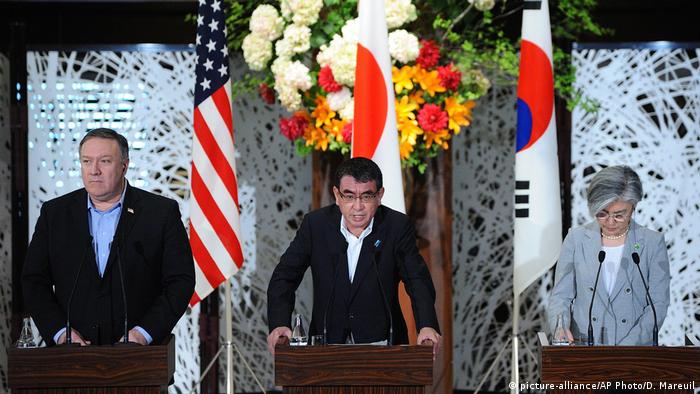 A landmark meeting between US President Donald Trump and North Korean leader Kim Jong Un on June 12 in Singapore had raised hopes for peace on the Korean peninsula and improved US-North Korea ties.

But there hasn't been much progress on the commitments made during the Singapore summit.

On Saturday, Pompeo said he received new denuclearization commitments from the Kim regime during his two-day stay in North Korea.

But North Korea's official response after Pompeo's departure from Pyongyang was in contrast to the secretary of state's optimistic statement.

"I know actually what precisely took place. When we spoke to them about the scope of denuclearization, they (North Koreans) did not push back," Pompeo told media in Tokyo on Sunday.

"There will be a verification connected to the complete denuclearization. It's what President Trump and Chairman Kim both agreed to," he added. 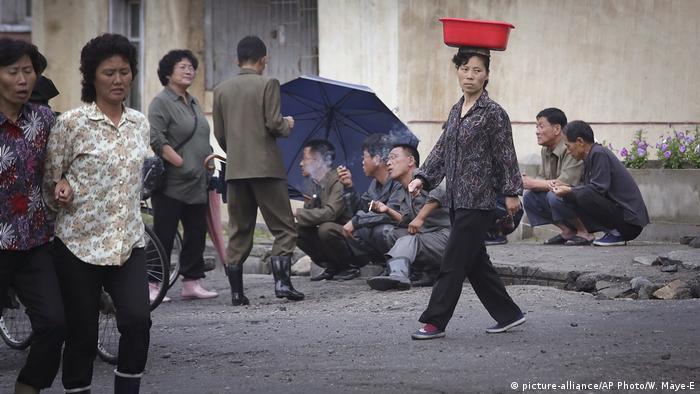 International sanctions against North Korea have crippled its economy

WorldLink: Love in the time of invasion