Nicaragua to allow UN observers, in overture to opposition

The opposition had demanded that the UN and others be let into the country to help investigate protester deaths. The government of Daniel Ortega rejoined talks in the wake of an opposition-led, 24-hour labor strike. 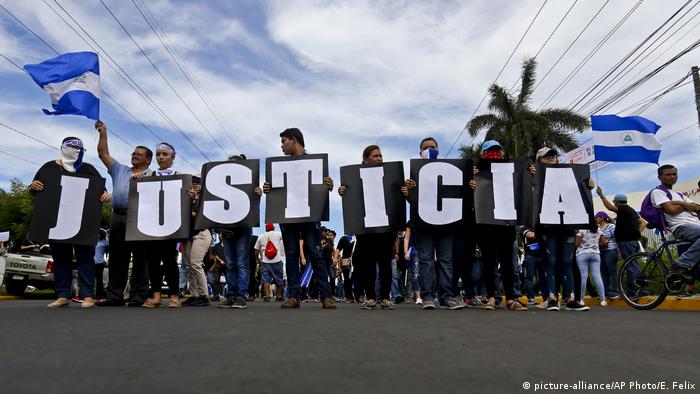 The move marks a turning point in talks, which had been deadlocked precisely because Ortega had rejected the idea of allowing international observers into the country.

The anti-government protests have left nearly 200 people dead, according to the Nicaraguan Association for Human Rights, although the government has so far only acknowledged 46.

The Nicaraguan Catholic bishops had spearheaded the efforts to reignite the talks, in the wake of more deaths in protests that took place this week. The clergy described human rights as the most pressing issue and had advocated to invite the UN, EU, and the Inter-American Commission to Nicaragua. 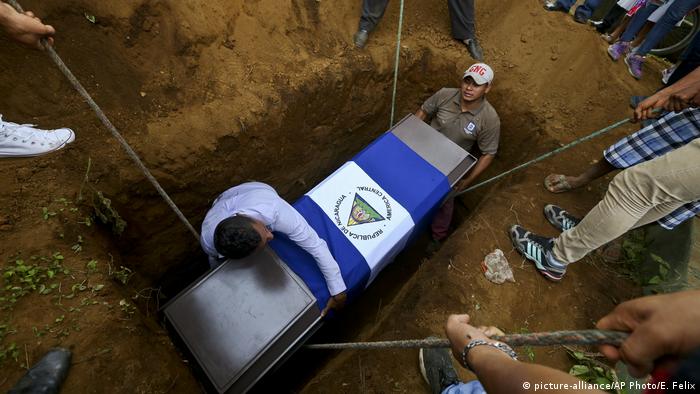 A victim of Nicaragua's political unrest is buried

In the negotiations, the Nicaraguan government had said that blockades set by protesters on some 140 highways were a bigger priority and must be removed. The makeshift roadblocks have hurt the economy, halting the delivery of goods and thwarting regional trade. The opposition alliance had rejected this request initially, but ultimately capitulated.

Talks are said to continue on Saturday, where both parties will discuss democratization. On the agenda will be a proposal by the Nicaraguan bishops to move the 2021 elections to March 29, 2019.

President Daniel Ortega on the defensive

Friday's talks came on the heels of a nationwide, day-long, labor stoppage that the opposition carried out on Thursday, where more unrest took place and several people were killed.

Reports of desolate streets and shuttered banks, shops and restaurants, indicated that many Nicaraguans heeded the call to strike.

Still, there was also violence, as local television showed images of police firing assault rifles near a university campus. In several cities, clashes between opposition protesters and gangs loyal to Ortega took place.

Foreign Minister Denis Moncada, who currently heads the government delegation in the talks, affirmed earlier on Friday that Nicaragua was suffering "an unprecedented savagery; a wave of crimes that dismays, that frightens."

Moncada did not attribute any responsibility for the deaths to Ortega-backed forces and instead claimed that police and public workers have fallen victim to the violence. 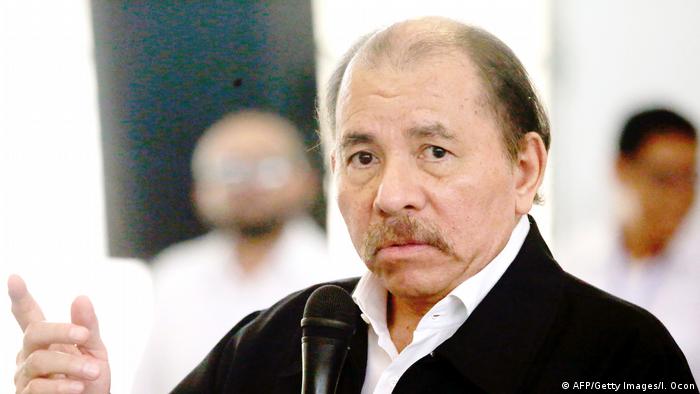 Speaking for the president

Prior to the agreement, Nicaraguan Vice President and first lady Rosario Murillo had said that her husband was leading "a struggle against hate."

"It is a struggle against hate, against resentment," Murillo, who is also married to Ortega, said. She alluded to the protests as coming from "truly frightening" forces that have left Nicaragua in a state of crisis for two months.

The current political crisis in Nicaragua began in April, when the government announced a series of pension reforms that were strongly rejected by the citizenry and which lead to deadly repression from security forces.

The government backed down on the pension reform, but protests against the state's repression continued as an alliance of opposing forces grew, ultimately demanding that Ortega step down and new elections take place.

The call by UN human rights officials came after the death toll in anti-government protests rose by three more students. Some 47 people have been killed while demanding justice from Nicaraguan President Daniel Ortega. (11.05.2018)