Nicaragua under pressure, as violence continues

Anti-government protests left two dead and dozens injured, as protesters and police clashed in the city of Masaya. The Catholic Church has called for a dialogue, but President Ortega has not fully committed to talks. 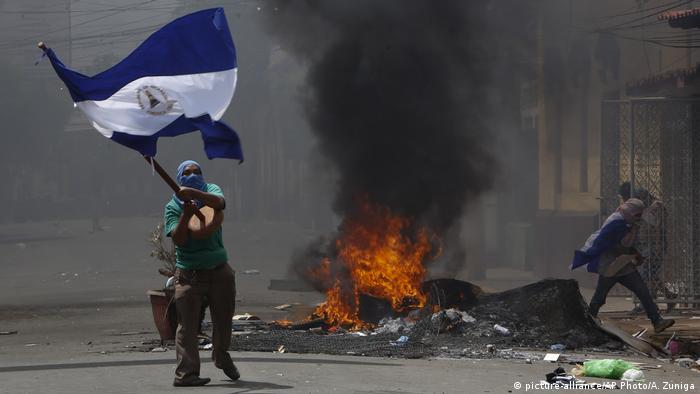 Nicaragua was rocked again by protests in 10 different cities on Saturday and Sunday. Two people died during a day-long struggle between security forces and protesters, bringing the total death toll in month-long anti-government demonstrations to 51.

Mass mobilizations in Nicaraguabegan on April 17, as students took to the streets to reject a planned pension system reform that would have increased taxes and reduce pensions. The response that followed left dozens dead and hundreds injured. The backlash forced President Daniel Ortega to withdraw the reform.

But protests in Nicaraguan have continued for nearly a month, with citizens rejecting the response by authorities and calling for President Ortega to step down.

Ortega delivered a short statement on television on Saturday, as violent clashes were taking place in the city of Masaya, where he called on participants to "put an end death and destruction" and "stop the spilling of blood." 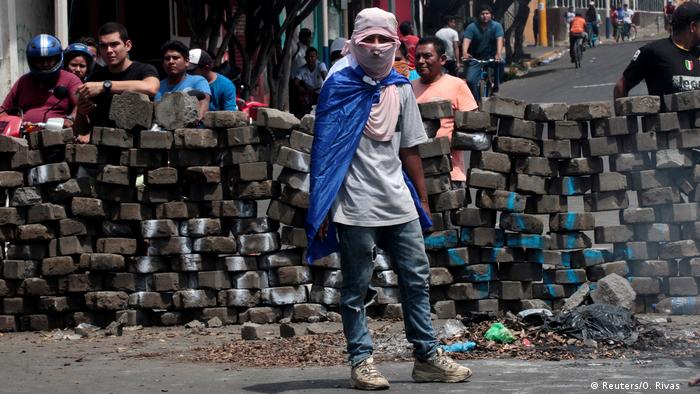 Two people died and dozens were injured in extended clashes between protesters and police on Saturday in Masaya, about 25 kilometers (15 miles) from the capital city. One of the deaths resulted from a shot to the head.

Anti-government protesters also faced off against pro-government supporters and agitators. Fires engulfed buildings, barricades were built, and the streets were littered with rocks in a standoff that lasted nearly 24 hours.

The clashes ended with the police force retreating, after a truce was negotiated in the early hours of Sunday by local religious leaders, human rights organizations, and authorities. Hours later, a vehicle caravan of peaceful anti-government protesters from Managua arrived in the battered city, to show their support for the community.

In response to the weekend's riots, the Nicaraguan army issued a statement calling for an end to the violence and distanced itself from the Ortega government.

"Dialogue is the only answer", the army said in its statement, emphasizing that Nicaraguans must "reflect" on the current situation. The army stressed that "campaigns that promote hate" were "sowing division within the Nicaraguan family."

Prior to submitting the statement, army spokesman Manuel Guevara told DPA news agency that the army did not intend to suppress any protests. 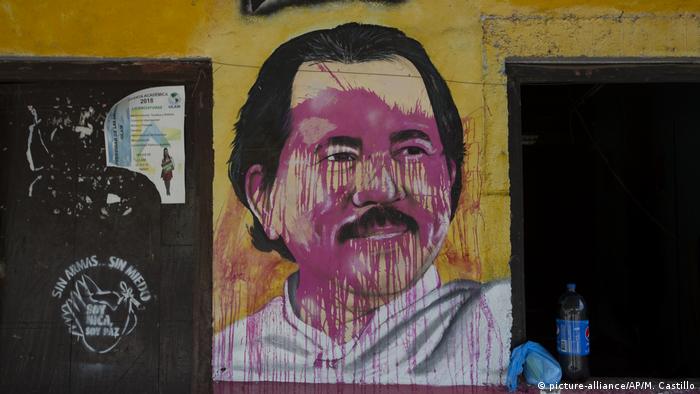 The Conference of Bishops of Nicaragua has offered to mediate talks between the government and the students, who are leading the anti-government demonstrations. Members of civil society and the private sector have also said they would join the talks.

But the ball is in President Ortega's court, as he must confirm his attendance by Monday midday. The students have demanded that Ortega invite the Inter-American Human Rights Commission (CIDH) to investigate the deaths of protestors, something he has not agreed to.

Nicaraguan Bishop Silvio Baez stepped up the pressure on the government by tweeting that the CIDH had not yet been invited to the country and reiterating that its presence had been the very first thing the bishop's conference demanded.