The call by UN human rights officials came after the death toll in anti-government protests rose by three more students. Some 47 people have been killed while demanding justice from Nicaraguan President Daniel Ortega. 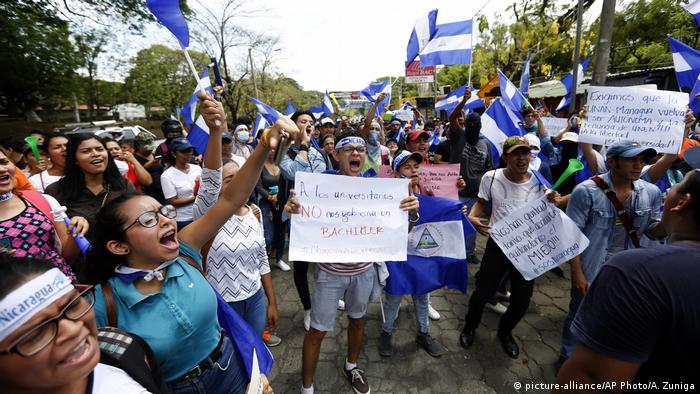 The United Nations Human Rights Office (OHCHR) called Friday in Geneva for independent investigators to look into the deaths of at least 47 Nicaraguans that occurred during anti-government protests in the Latin American nation.

A spokesperson for the office acknowledged that while Nicaraguan lawmakers had established a parliamentary truth commission to investigate the deaths, officials had yet to answer the UN's demand for an independent investigation.

"For its investigations to be credible, the Commission must be independent, and able to conduct its work in a transparent and impartial manner," spokesperson Ravina Shamdasani said.

The spokesperson said that the OHCHR had asked Nicaragua to allow the organization to directly gather information on the protests and resume contact with the country's authorities.

Shamdasani added that the UN believed the death toll to be 47 people based on credible sources, with "the majority of [the dead] students, as well as two police offices and a journalist."

The protests began in mid-April after Nicaraguan President Daniel Ortega announced a series of pension reforms. Though Ortega later backed away from the reforms, the protests expanded into mass demonstrations for democracy and justice. Police cracked down violently against the protests. 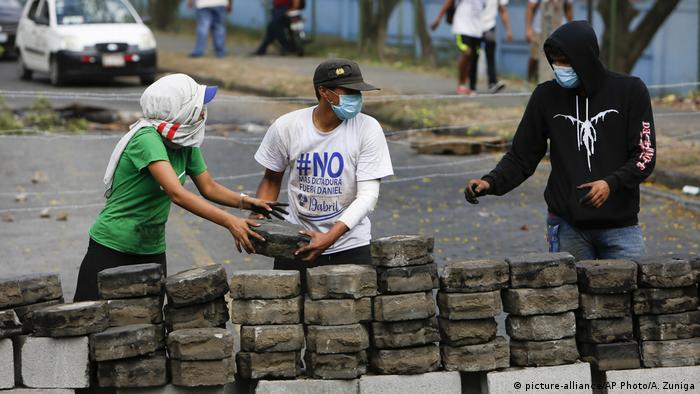 The UN's call for an independent investigation came the day after student protest organizers said that another university student had been killed while protesting Thursday.

The 18-year-old had been shot after an armed attack on a sit-in of around 80 students at the Polytechnic University in the capital Managua, student protest spokesperson Victor Cuadras told DPA on Friday. Eleven others were reported injured.

This attack was followed by a second one early Friday morning at a separate university in the south of Managua that students had been occupying for three days, student leader Cuadras told TV station Channel 15.

Students alleged that police and pro-Ortega paramilitaries were behind the second gunfire attack, which came from an area next to the university. An unknown number of people were injured.

Cuadras' organization, the April 19 Student Movement (M19A), has not confirmed his account.

Nicaraguan police have denied involvement in the two university attacks, but said 3 men had been killed by "gang members of the right." 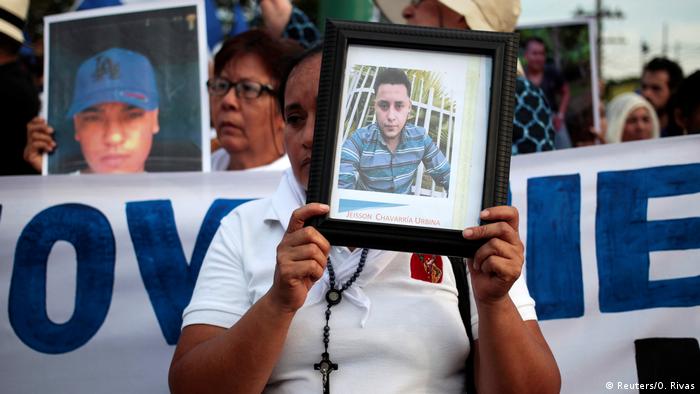 Relatives of the victims have demanded justice for their loved ones

The violence at the universities came shortly after Vice President Rosario Murillo said that the government was "ready" to open a dialogue with civil society under the mediation of the Catholic Church in order to resolve the ongoing crisis.

Murillo is also the wife of President Ortega.