New Zealand and France will host a meeting with tech companies and world leaders to block terrorists from social media. It comes in the wake of the March shootings at two mosques in Christchurch. 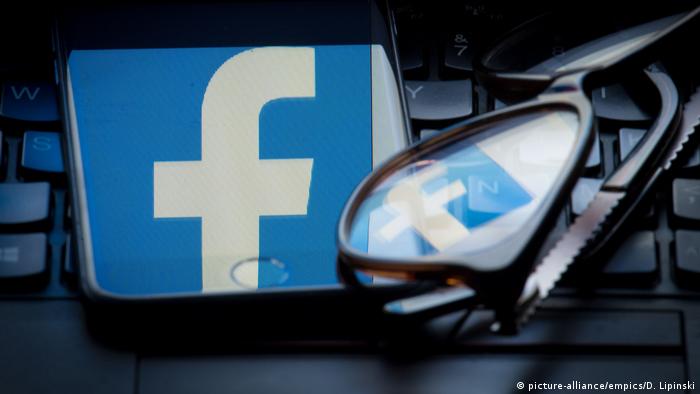 She and French President Emmanuel Macron will chair a meeting with world leaders and tech companies in May, her office said, and attempt to get them to agree to a pledge called the "Christchurch Call."

The announcement follows a series of actions by Ardern in the wake of the March 15 Islamophobic terrorist attacks in Christchurch that killed 50 people. The alleged perpetrator livestreamed the attack on social media.

"We all need to act, and that includes social media providers taking more responsibility for the content that is on their platforms, and taking action so that violent extremist content cannot be published and shared."

She wants to stop terrorists from using social media to organize and promote terrorism and violent extremism, or distribute images of violence.

New Zealand has taken a hard-line approach to people sharing footage of the Christchurch mosque shootings, which spread rapidly through social media despite attempts to stamp it out.

The meeting was also announced by the Elysee, which said it would take place on the second convening of the "Tech for Good" conference that Macron initiated last year.

Serious questions have been raised about tech companies' ability to police extremist content after footage of New Zealand's mosque shootings was broadcast live on Facebook. The prime minister said she wants answers. (17.03.2019)

Social media giants, including Facebook and Twitter, were heavily criticized after the terror attacks on New Zealand mosques for their perceived inactivity in dealing with material live streamed by the suspect. (30.03.2019)

Facebook faced global condemnation after a gunman used the platform to livestream his attack on Muslims in Christchurch. Now Britain has unveiled laws to target social media firms for allowing harmful content online. (08.04.2019)