New US-Japan defense guidelines ′unlikely to alter′ power balance in Asia | Asia | An in-depth look at news from across the continent | DW | 28.04.2015

Japan and the US have unveiled new defense guidelines that will expand the level of Tokyo's military cooperation with Washington. But as James Schoff tells DW, this won't be enough to ease the rising regional tensions. 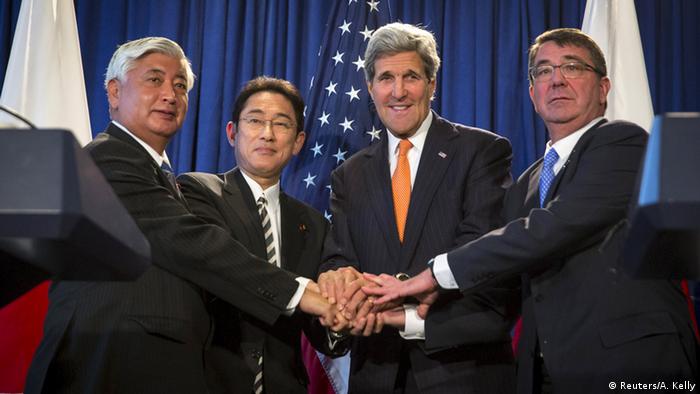 In a move that will allow the Japanese armed forces to take on a more ambitious global role amid rising tensions with nuclear-armed North Korea and an increasingly assertive China, the US and Japan unveiled new defense guidelines on April 27.

The revision of the guidelines - which follows a resolution by the Japanese Cabinet last year, allowing the exercise of the right to "collective self-defense" - enables Tokyo to come to the aid of US forces threatened by a third country. They also allow for more global military cooperation and to lead to greater US-Japan coordination in the South China Sea. US Secretary of State John Kerry called the first revision of the guidelines since 1997 "an historic transition." 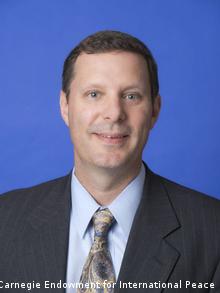 Schoff: 'The guidelines suggest that Japan will expand the range of support activities for the US'

However, James L. Schoff, Japan expert at the Washington-based Carnegie Endowment for International Peace, says in a DW interview that while the new guidelines expand the scope of Japan's military support for the US, they don't empower Japan's Self-Defense Forces (SDF) to engage in new activities as this will require new legislation in Japan.

DW: What lies at the core of the revised guidelines between the US and Japan?

James Schoff: It is interesting to note that the allies consider these to be "new" guidelines - as opposed to revised. They are completely replacing the previous guidelines for US-Japan Defense Cooperation that were last updated in 1997.

Whereas the allies previously separated their defense activities into distinct zones and separate activities, they have now shifted to a much more integrated approach of alliance cooperation and across a wider spectrum of defense-related activities.

The US will still handle the bulk of forward area/combat operations with Japan in more of a support role in the case of security cooperation beyond the defense of Japan, but now Japan's support should connect more directly to the US activities, whether it's providing logistical support, missile defenses, or surveillance and reconnaissance for US forces.

Japan's new role still needs to be codified into law by Japan's parliament, but if that happens as expected later this spring, this new integrated approach will be reflected in a new Alliance Coordination Mechanism - a standing committee of military officers and bureaucrats that can tap into a wider whole-of-government crisis management framework when necessary- and more integrated bilateral planning and training activities.

This will make for a more balanced and closer alliance, even if it doesn't result in more frequent deployments of Japan's Self-Defense Forces (SDF) overseas in the near future.

How does this bolster Japanese PM Abe's plans to expand the use of the armed forces?

The new guidelines themselves don't empower Japan's SDF to do new things. Only Japan's government and parliament can do that, but they do explain how PM Abe's proposed legal changes will impact the alliance and the SDF in concrete terms.

After the killings of two Japanese nationals by "Islamic State," Tokyo is mulling new anti-terror strategies that may see rescue missions by its forces and tighter cooperation with the US, analyst Kristin Surak tells DW. (20.02.2015)

So the new guidelines describe the scope of SDF activities anticipated by the Japanese government. It is a rather wide range of possible missions for Japan's SDF - in cooperation with the United States and maybe some other countries - to maybe help with activities during peacetime - such as maritime security and missile defense - and when there are emerging threats (perhaps to help with evacuating each other's citizens from a conflict zone).

What do the new guidelines say about the US providing support for Japan in the case of any Asian conflict?

US support for Japan becomes an issue when Japan is threatened or attacked. The new guidelines clearly state that Japan has primary responsibility for its own defense, but they also say that the US will support Japan as needed and appropriate - primarily in the area of logistical support, surveillance and reconnaissance, and strike power - if necessary. But the new guidelines don't say anything specific about remote island defense or situations that might involve the Senkaku/Diaoyu Islands.

But if any small scale attack occurred against Japan in that arena, Japan should be able to handle it on its own for the most part, and I would expect the US to make a point of providing support that is significant enough to be visible but would try to avoid escalating the conflict.

In the section on "Cooperation for Regional and Global Peace and Security," the two countries pledge to cooperate and support each other, depending on the situation. They will support each other mutually for missions including peacekeeping, disaster relief, maritime security, and noncombatant evacuation operations.

What do they say about Japan providing support to the US?

The guidelines suggest that Japan will expand the range of support activities for the US, such as helping to protect US ships if they are attacked, more coordinated missile defense activity, and helping out with minesweeping at sea and other actions to protect secure sea lanes.

Whereas the alliance in the past was almost completely about the US helping to protect Japan, the new guidelines suggest a more balanced relationship, even if Japan still limits the situations where it can use military force. Japan will severely restrict its ability to use force, but it should be able to provide more information and logistical support to the US in a conflict than it ever could before. 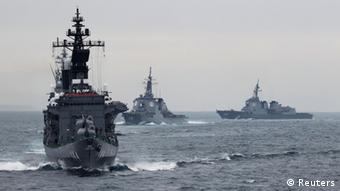 Japan's support should connect more directly to the US activities, whether it's providing logistical support or surveillance, says Schoff

To which extent do the new guidelines affect the balance of power in the Pacific?

The new guidelines do not significantly alter the regional balance of power, and it is unlikely that either country is going to significantly increase its defense spending or capabilities in the region in the short term.

They do, however, provide a plan for how the two countries can make more effective use of the resources that they currently possess, and they signal a strong political commitment and slightly improving interoperability and bilateral capability that should strengthen deterrence.

Since they are purely defensive, they should bolster stability in the region, and Tokyo in particular hopes that they will dissuade China and North Korea from thinking that they can make gains or somehow split the alliance with low level military action directed at one or the other.

What kind of policy shift do the new guidelines reflect?

The new guidelines reflect a long-desired US goal of having Japan become a more capable and versatile security partner, although it never wanted to be in a position where it was seen as pressuring Japan into this role.

The big shift has come on the Japan side, with the Abe government pressing aggressively to loosen long-imposed restrictions on its Self-Defense Forces, in light of a deteriorating regional security situation with a nuclear armed North Korea and a rapidly expanding Chinese military. 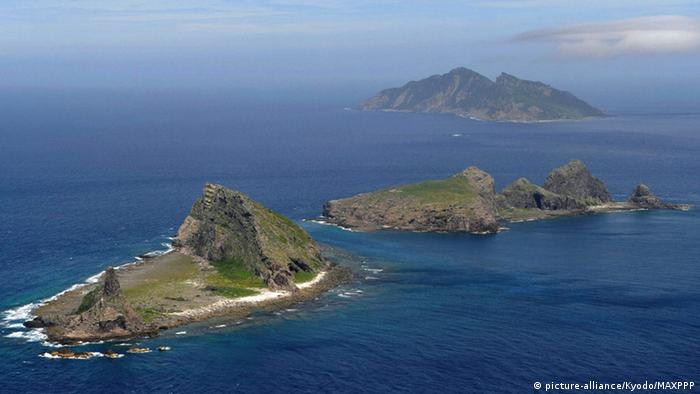 PM Abe has made no secret of his desire to make Japan a more "normal" country in this regard, and these goals have been articulated in Japan's National Security Strategy and its National Defense Program Guidelines. It is a significant shift for Japan to say that it can contribute to another country's defense, even if Japan has not been directly attacked, and to loosen the rules by which Japan can join broader multilateral peace enforcement activities.

How are neighboring countries such as China as well as North and South Korea likely to react to these new guidelines?

North Korea will certainly criticize the new guidelines, because in many respects they are driven by allied concern about North Korea and are designed to respond to a potential crisis involving North Korea. China may also criticize them as unnecessary and reflective of what it considers to be an outdated Cold War era alliance that is exaggerating the severity of the regional security situation and facilitating Japanese remilitarization.

But China does not have anything significant to fear in the new guidelines, as they are defensive in nature, so the criticism will probably not be too sever and Beijing will take something of a "wait and see" approach to evaluate their implementation. 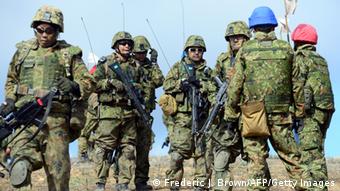 China might worry that Japan could use a greater sense of security from the new guidelines as a reason to press harder in the political or diplomatic realm on some of the outstanding disputes between Japan and China. South Korea has offered qualified understanding.

In this context, do you think these new guidelines can help achieve these goals?

I think the guidelines help achieve these goals. The challenge is implementing them effectively, creating and empowering the new Alliance Coordination Mechanism, working out new bilateral plans and exercising them, finding the right multilateral activities in which to involve Japan, keeping expectations at a modest level but continuing to push the boundaries of cooperation so that peace and stability are strengthened.

The new guidelines don't solve all the problems, and close cooperation needs to be enhanced with South Korea, Australia, and others, and China needs to see value in stepping up its own engagement and cooperation in the region. The new guidelines are not a silver bullet, but they are a very constructive step in the right direction.

James L. Schoff is Senior Associate at the Asia Program of the Carnegie Endowment for International Peace.