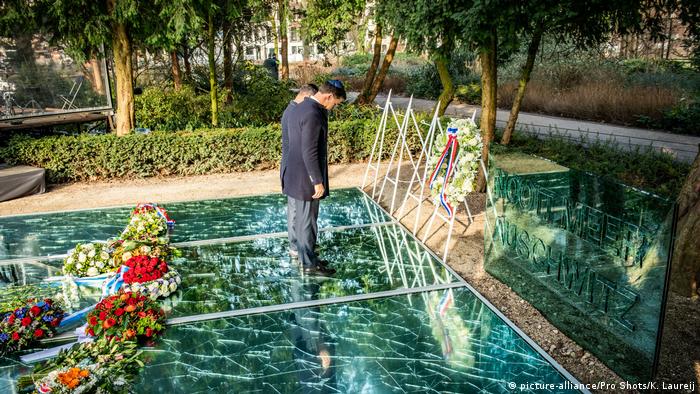 Dutch Prime Minister Mark Rutte on Sunday apologized for the first time on behalf of the government for the war-time persecution of Jews, saying little was done to protect them from the atrocities committed by Nazi Germany.

"Since the last survivors are still among us, I apologize today in the name of the government for what the authorities did at that time," Rutte said. "Our government did not act as the guardian of justice and security."

Of the 140,000 Jews living in the Netherlands at the time, only 38,000 survived World War II. However, authorities never recognized their own role in facilitating the persecution of Jews by Nazi Germany. 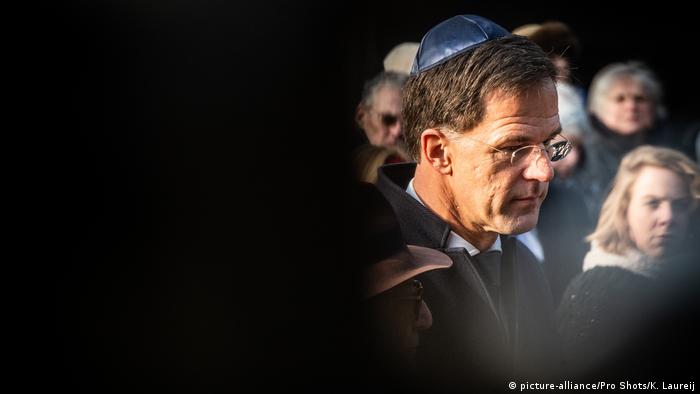 Prime Minister Mark Rutte said: "On the whole, it was too little too late."

'We fully recognize what happened'

Former Prime Minister Wim Kok apologized in 2000 for the "icy welcome" concentration camp survivors received upon returning to the Netherlands but stopped short of recognizing the government's failure to protect them during the war.

"Too many civil servants carried out the orders of the occupiers," said Rutte after having taken part in a silent march commemorating the victims of World War II on the eve of the 75th anniversary of the liberation of the Auschwitz Nazi death camp.

"The bitter consequences of the drawing up of registers (of Jews) and of the expulsions have not been adequately recognized," he said. "Seventy-five years after Auschwitz, anti-Semitism is still among us. That's exactly why we fully recognize what happened and say it out loud."

Rutte's comments come days after the World Holocaust Forum in Israel, in which several world leaders gathered to commemorate the victims of the Shoah.

Nazi Germany systematically detained, deported and killed more than six million Jews. It also massacred millions of others, including Poles, Slavs, Romani and members of other ethnic and social groups.

At the Forum, German President Frank-Walter Steinmeier said Germany's "historical responsibility will not expire," particularly as the world sees a resurgence of anti-Semitism.