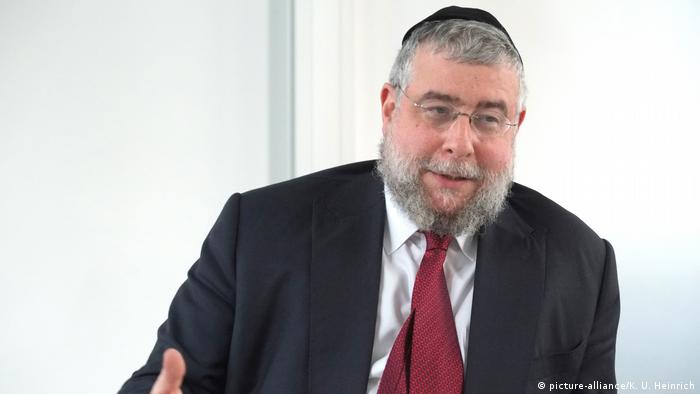 Seventy-six years have passed since a cattle train brought Jacob and Mariam Schwartz, my great-grandparents, from Hungary to Auschwitz-Birkenau. On a clear summer's day in May, hungry and thirsty, scared and soiled from a three-day train ride, they were sent to the gas chambers and cremated. Dozens of members of my mother's family from Hungary, men, women and children, were amongst the 400,000 Hungarian Jews who were murdered in Auschwitz.

One year later, the Auschwitz Concentration Camp was liberated by the Red Army, but very few survivors were found: Almost all of the inmates had been eliminated through the gas chambers, disease and death marches.

As a Jewish leader, this is not just a history lesson. The people around me — those who pray in my synagogue, gather for a social occasion, celebrate a bar mitzvah or mourn a family member —  are the relatives of people like Jacob and Mariam. Today's European Jewish community is shaped by the Holocaust.

At the end of WWII, a large proportion of Holocaust survivors felt that there was no Jewish future in Europe. The majority emigrated to Palestine to be a part of the new Jewish State, where Jews would always be welcome. Others emigrated to the Americas, with only a minority remaining in Europe, holding on to the belief that they could rebuild a Jewish future. 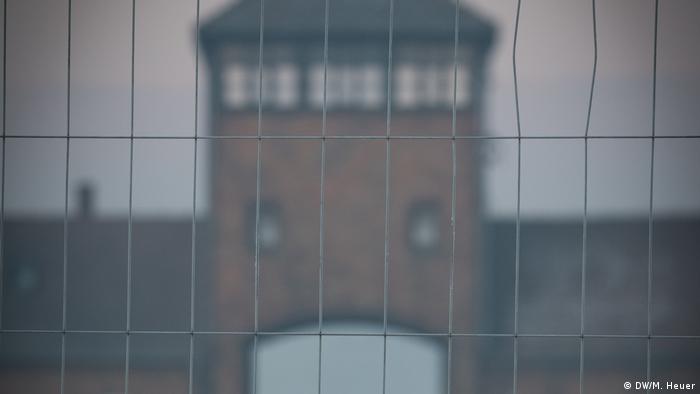 For almost half a century Europe was divided between the Eastern Bloc and Western Europe, with an Iron Curtain dividing the continent and its Jews. In most Western European countries, Jewish life was rekindled with survivors and newcomers; in Eastern Europe, the only functioning Jewish community existed in Romania, thanks to the skills of its chief rabbi, Moses Rosen, who was able to make a deal with the communist regime and secure freedom of worship and freedom of emigration for his community.

Whilst the decision to stay in Europe was an individual one, based on personal circumstances, for many Jews the hope of a better future in Europe was anchored in the new structures and values being developed in Europe, ensuring a future without wars, pogroms and anti-Semitism. What went on to become the European Union was founded as an economic union with the central aim of ending the constant state of war and competition between the major powers.

The European Union, according to former European Commission President Roman Prodi, was an assembly of minorities, which helped Europe's Jews to take part in this process, not as outsiders, but as fully fledged citizens of Europe.

Read more: Jewish life in New York: 'You've got to watch your back' 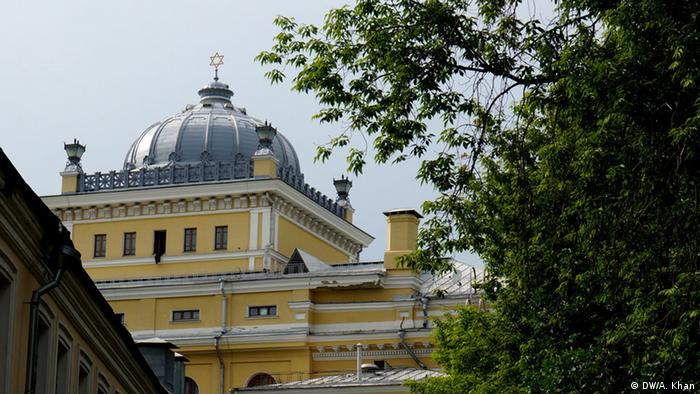 Pinchas Goldschmidt serves at the Choral Synagogue in Moscow

However, today, the reality is that the European project has not delivered on all its goals. We are as aware of anti-Semitism today as we have ever been. Fifteen years ago, terrorism hit Europe and specifically European Jews; attacks in many European countries went almost unnoticed. Since that time, anti-Semitism has been progressively more present on three fronts: the far right, the far left and through religious fundamentalism.

Sadly, the Jews of Europe have had to ask themselves yet again if there is a future on the continent. Years after the initial attacks on Jewish sites, after Islamic terrorists targeted the European pillars of culture and journalism with the attacks on Charlie Hebdo and a Paris concert hall, Europe finally responded by uniting and coordinating security structures, returning security to the streets of Europe. Even then, some European states responded by legislating against minority religions. Jewish practices such as religious slaughter and circumcision became the collateral damage, posing further questions for the Jews of Europe.

We all agree that Europe must once again become a safe space. This is a problem not only for the Jews of Europe, but for Europe itself. The Jewish future of Europe will depend on whether Europe will be able to strengthen its security and its common identity to continue to be a place for people of all faiths and none.  For more than 1,700 years the Jewish community has been an integral part of Europe's history; Europe has always benefited from it. Our mission is clear: We want to build a future together because we are here to stay. We hope that we will be able to.

Fly me round the Moon: Japanese billionaire offers 'out of this world' trip 15m ago