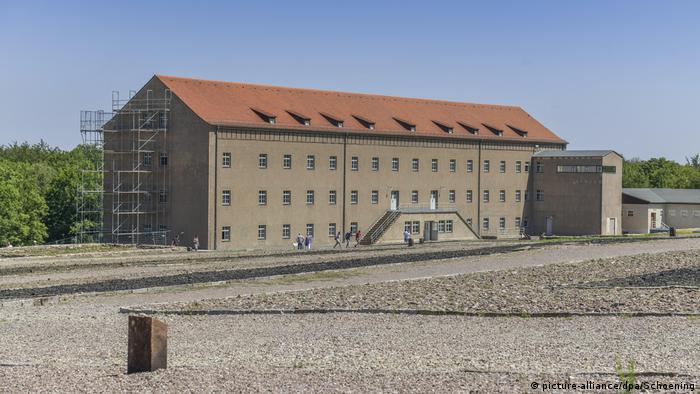 Neo-Nazis have made unsolicited visits at a former Nazi concentration camp in central Germany, according to historian and Buchenwald memorial director Volkhard Knigge.

Knigge told German Neue Westfälische newspaper on Thursday that right-wing extremists were carrying out "targeted and preplanned disruptions of tours" of the former death camp.

"We increasingly find messages in the guest book claiming that Nazism and the concentration camps were sensible and good for the Germans," Knigge said.

The memorial director said neo-Nazis would sneak into tour groups to question facts and figures or deny that the Holocaust happened.

Knigge also said such disruptions were often filmed so that the extremists could post the videos online in an effort to boost their reputation within neo-Nazi circles.

By the end of the war, more than 56,000 were killed at the Buchenwald concentration camp, just outside of Weimar. Many lost their lives as the result of torture, medical experiments, disease and starvation. 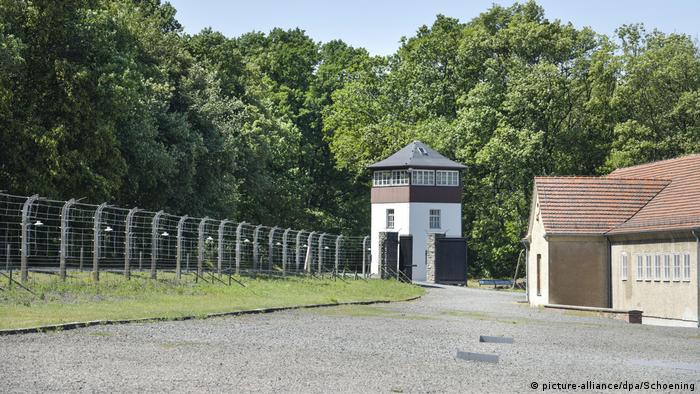 More than 56,000 people were killed at the former Buchenwald Nazi concentration camp

Neo-Nazis on the rise

Knigge's comments came as world leaders gather in Jerusalem to commemorate the 75th anniversary of the liberation of the Auschwitz death camp in Nazi-occupied Poland.

German President Frank-Walter Steinmeier met with Holocaust survivors in Jerusalem on Wednesday ahead of the World Holocaust Forum at Israel's Yad Vashem Holocaust Memorial and emphasized the need to fight anti-Semitism around the world.

Knigge warned that neo-Nazis were becoming increasingly present at Buchenwald and that radicalism was on the rise.

He said statements in the visitor books such as "if the camps were still in operation, we wouldn't have a problem with foreigners" are a serious indication that "something is breaking away in terms of historical awareness, human sensitivity and democratic and political orientation."

The Holocaust memorial center has since tightened rules for visitors and provided training to staff on how to handle disruptions from extremists.

Buchenwald has been the site of a number of anti-Semitic attacks. In 2010, the memorial center's website was hacked by right-wing extremists.

Members from the neo-Nazi National Socialist Underground (NSU) terror cell turned up at Buchenwald in 1996, wearing mock Nazi uniforms. The three neo-Nazis were handed lifetime bans at the time. Two of them died before being arrested by police and the third, Beate Zschäpe, was sentenced to life in prison for her involvement in the NSU and the string of murders and arson it committed.

The neo-Nazi NSU murdered 10 people across Germany between 2000 and 2007. According to a survey, memorials to honor those victims have been repeatedly targeted by vandals. (13.10.2019)

At a memorial to victims of neo-Nazi terrorism, the chancellor said the government must prevent a resurgence of such hatred. Her comments came shortly after several politicians received death threats from the far-right. (04.11.2019)