Thousands of children and teenagers from countries in Africa, the Middle East and Central Asia have vanished without a trace. Many of the refugees making the arduous trek to Germany are unaccompanied minors. 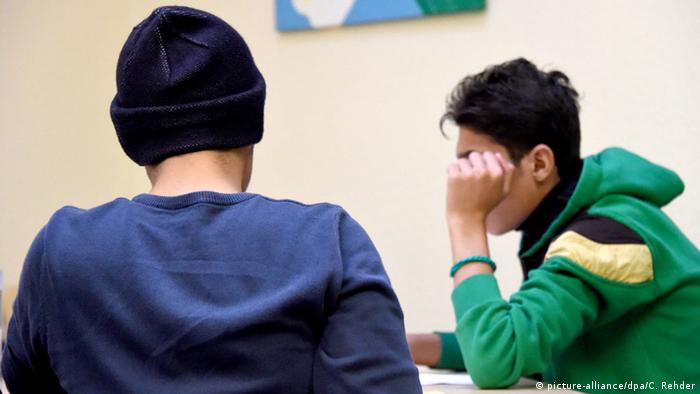 German media said on Monday that 5,835 refugee minors had disappeared in Germany over the past year, 555 of them under the age of 14.

The number was reported by the German news organization Funke Mediengruppe, which obtained the information in response to an inquiry sent to the German parliament. 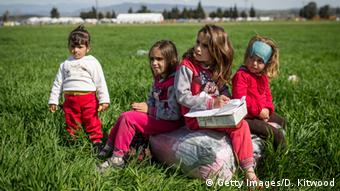 Many fear that refugee minors could be exploited

Many refugee minors make the arduous journey to Germany without any adult supervision. Back in early February, the Ministry of Family Affairs, responding to media reports about the status of refugee minors in the country, said there was no reason to believe thousands of minors and children had gone missing.

The Interior Ministry, which had responded to Funke Mediengruppe's request, didn't provide an explanation for the disappearances.

Green politician Luise Amtsberg took the opportunity to criticize the government of Chancellor Angela Merkel. According to Amtsberg, the federal government is not responding to the problem in a satisfactory way, having not seriously considered "the dangers of forced prostitution and exploitation," AFP news agency reported.

As the number of refugees arriving in Germany continues to decrease, many shelters are closing. A facility in Cologne is using the current calm as an opportunity to become more prepared. DW's Kate Brady reports. (09.04.2016)

The refugee crisis in Greece is making its impact felt even in areas far away from the islands of the Eastern Aegean and the country's northern borders. Pavlos Zafiropoulos reports from the Peloponnese. (09.04.2016)