Hundreds of thousands of troops are expected to participate in Russia's biggest military maneuver since the Cold War. Also taking part in eastern Russia at its "Vostok-2018" drill will be Chinese and Mongolian forces. 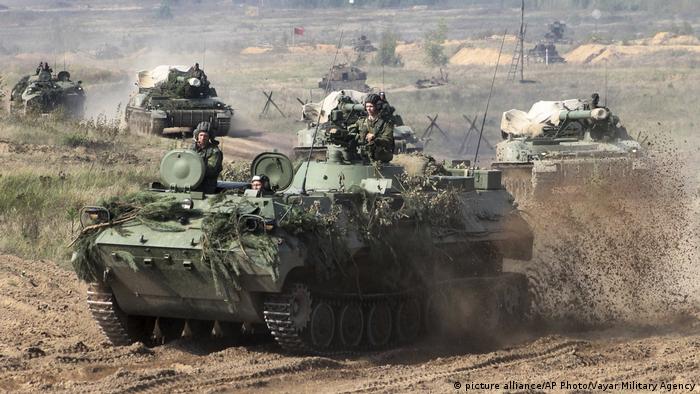 Some 300,000 troops are expected to take part in the exercise, which will run from September 11-15. In remarks carried by Russian media, Shoigu said Vostok-2018 would "in some senses [be] even bigger" than 1981 war games staged in eastern Europe during the-then Soviet era.

That raised concerns in the Baltic republics – Estonia, Latvia and Lithuania – that Russia might be practicing tactics to enter the former Soviet satellite republics.

From NATO headquarters in Brussels, western spokesman Dylan White told Reuters that Russia had briefed NATO in May, when alliance ambassadors met.

Russia's focus during Vostok-18 would be on "exercising large-scale conflict" and fitted a pattern of a "more assertive Russia" with a larger military budget, White said. 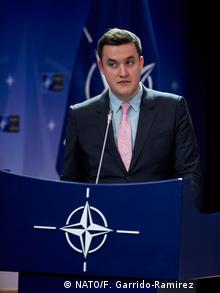 Kremlin spokesman Dmitry Peskov said Russia needed "defense capability" to deal with an international situation he described as "quite aggressive and unfriendly."

Japan, which borders on Russia in the northwestern Pacific, has already complained about what it described as a Russian military build-up in the Far East.

Japanese Prime Minister Shinzo Abe is due to attend the international Eastern Economic Forum in Vladivostok, Russia, in September.