While an extreme heat wave sweeps the globe this summer, a forecast by researchers brings little hope for cooling in the near future. There's a high chance it will be "anomalously warm" until at least 2022, they say. 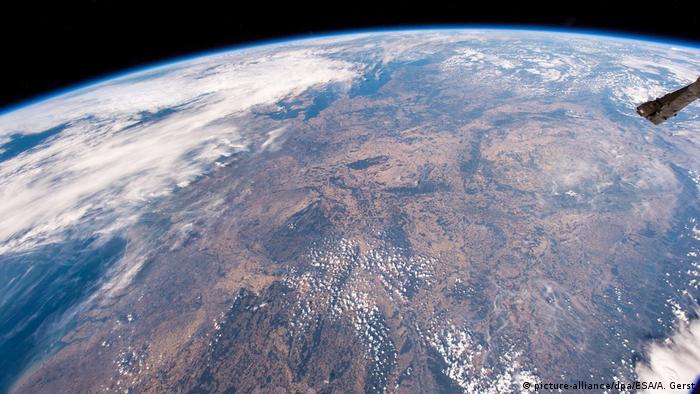 Sweating a lot this summer? You might have to learn to cope with the heat: Scientists say another four hot years are probably pending.

Florian Sévellec of the Laboratory of Ocean Physics and Remote Sensing at University Brest in France, and Sybren Drijfhout at the Royal Netherlands Meteorological Institute in De Bilt, in the Netherlands, developed a new statistical model to forecast mean global temperatures in the near future.

"We are not predicting another heat wave — a warmer year doesn't always mean [that]," Florian Sévellec clarified in an interview with DW. That's because the forecast only covers global mean temperatures, not regional temperatures in certain parts of the world.

But "overall, it's more likely to be warm than cold," Sévellec said.

Beyond 2022, forecasts are blurry. The model simply does not function well when looking farther into the future, Sévellec said. 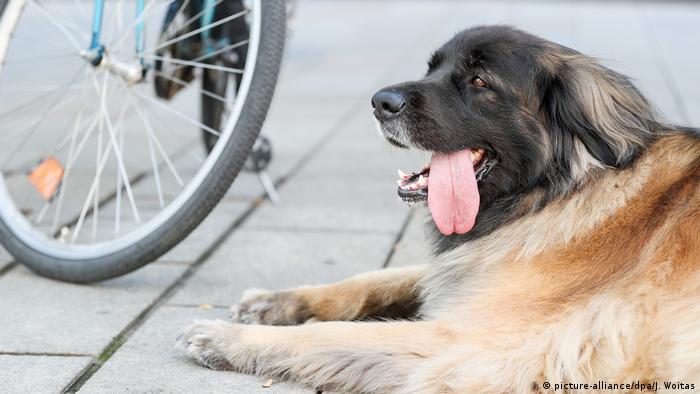 "Global warming is not a smooth, monotonous process," the researchers wrote.

While a long-term global warming trend is obvious, there may still be colder years, in which the average global temperature sinks below the ongoing trend.

This is due to the chaotic nature of the climate system: natural variability surprises climate researchers time and again. 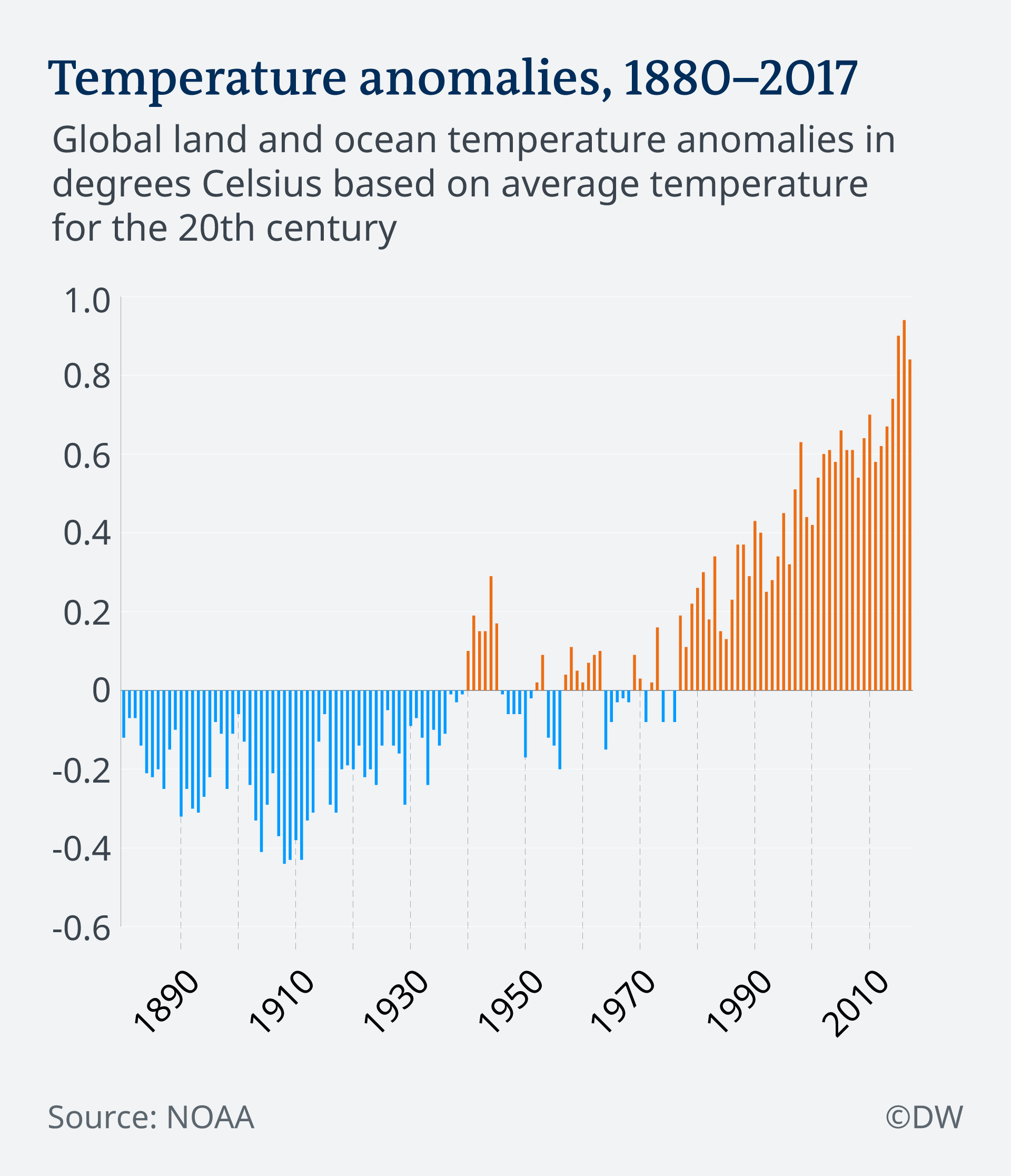 This variability, for example, caused a global warming pause after 1998. During this pause, the global temperatures changed relatively little (which climate change deniers took as proof that there is no global warming).

But the global warming trend continued after 2012 with renewed force.

The novel forecasting system is intended to capture this natural variability, calculating the probability that the next years might be warmer or colder than expected.

It works like a rain forecast, which cannot tell for sure whether it will rain or not; it can only let you know how likely rainfall will be.

If there's more than a 50 percent chance of rain forecast for that day, that can help you to decide whether to take your umbrella with you, or if you can risk leaving it at home.

So is it true?

As we all know, rain forecasts can be terribly wrong sometimes. So could the researchers' calculations be off as well?

In other words, is it really necessary to invest in an air conditioner now, or would it be reasonable to wait and see? 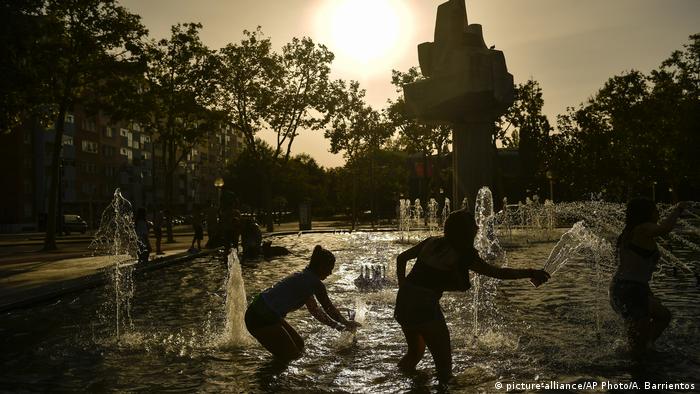 Should we prepare for more heat now?

An easy way to find out would be to compare the researchers' predictions for 2018 with what was measured this year. But because this year isn't over yet, such a direct comparison isn't possible.

Calculations that have been done before, however, agree with Sévellec's and Drijfhout's predictions that we are facing still hotter years to come.

"The results are nothing new," Wolfgang Müller of the Max Planck Institute for Meteorology in Hamburg told DW.

Gerhard Lux, spokesman at the German Meteorological Office (Deutscher Wetterdienst) in Offenbach am Main said: "We keep on saying for about 10 to 15 years that dry and warm periods will increase."

Using a climate model, the researchers predict a continuous temperature increase from 2019 until at least 2026. 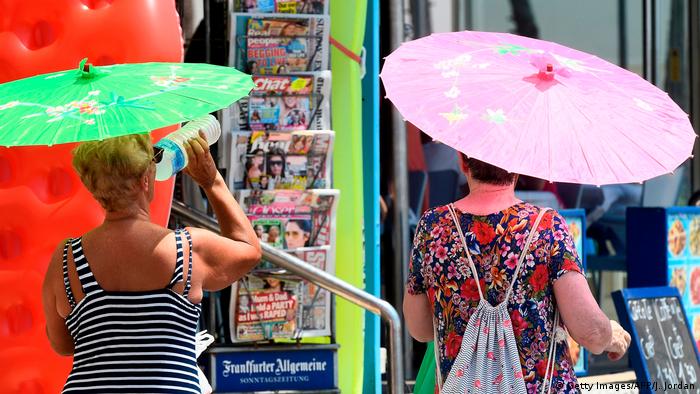 Yes, the years to come will be warmer — with all the advantages and drawbacks this brings

How we predict our climate

What's new with this study are not the results themselves, but the way they have been calculated.

Sévellec and Drijfhout used a new approach which has that is taking off in climate research: statistical models.

While proper climate predictions take everything that we know about the physical properties of our climate into account, this new approach more or less mainly analyzes data from the past to predict the probability that something like a temperature rise will happen in the future.

One thing that makes this way of forecasting special is that it needs less computing power.

"Doing a 10-year forecast ... takes 22 milliseconds, and can be easily done on a laptop almost instantaneously," the researchers wrote in the study, which was published Tuesday in Nature Communications.

A 10-year forecast with the forecast system the Met Office in the United Kingdom used to take a week on a supercomputer, they pointed out.

The German Meteorological Office also started to experiment with such models years ago, Lux added. 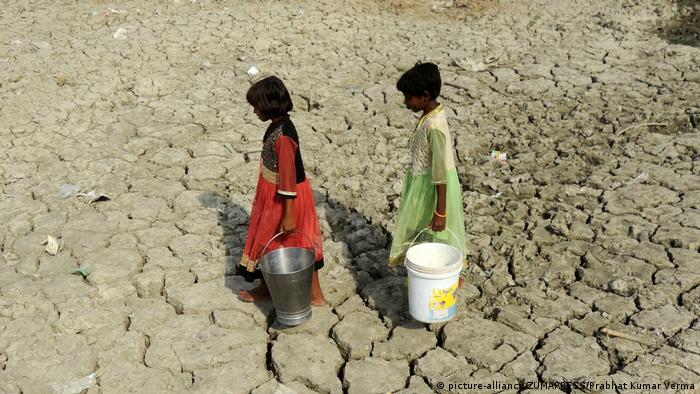 Europe in for particularly hot years

Yet the newly published model does not consider any regional or local events.

"Let's say next year will be warmer, just as we predict," Sévellec said. "Then we don't know if it will be localized in Europe, Africa or somewhere else. We don't have that regional pattern yet."

That is a big drawback, Müller pointed out.

"Global mean temperatures might be interesting for reinsurers," he says. But regional forecasts are what's really important for implementing any kind of measures to help agriculture, for example.

Here, the Miklip initiative has much more differentiated answers.

Europe, and parts of Asia and North America, will be particularly hard-hit by hot temperatures, the model finds.

So make sure to take a look at a regional forecast before you buy your home cooling device.

As Sévellec put it: "It might be very hot in one part of the world, and still quite cold in another."

Butterflies flourishing in hot summer but face problems ahead

The good news: while many animals, including us humans, are suffering in extremely high temperatures, most butterflies are currently doing well. The bad news: they'll run into problems soon. Here's why. (13.08.2018)