Domino effect could heat up Earth by 5 degrees Celsius — despite Paris climate deal | Environment | All topics from climate change to conservation | DW | 06.08.2018

Even if the Paris agreement is successfully implemented, the planet could still heat up by 5 degrees Celsius, scientists warn. This "hothouse" climate would make parts of the world uninhabitable. 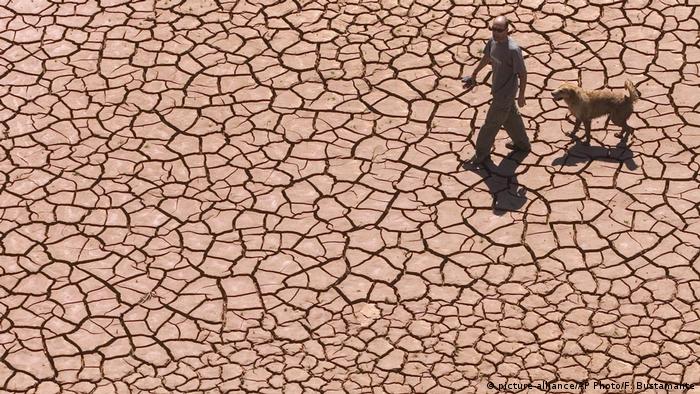 A joint study by international climate scientists from Germany, Sweden, Denmark and Australia presents a bleak prognosis: Even if the goals of the Paris climate agreement are achieved and global warming is limited to maxiumum 2 degrees Celsius (3.6 degrees Fahrenheit) compared to pre-industrial levels, the climate system could still pass a devastating tipping point.

"Human emissions of greenhouse gas are not the sole determinant of temperature on Earth," said Will Steffen, lead author of the study and climate researcher at the Australian National University and the Swedish research institute Stockholm Resilience Centre.

"Our study suggests that human-induced global warming of 2 degrees Celsius may trigger other Earth system processes, often called 'feedbacks,' that can drive further warming — even if we stop emitting greenhouse gases," he said.

The global average temperature in such a case would in the long term settle between 4 to 5 degrees warmer compared to pre-industrial levels, their study found.

Sea levels would rise 10 to 60 meters (33 to 197 feet), flooding numerous islands and coastal cities such as Venice, New York, Tokyo and Sydney. Such major population centers would have to be abandoned.

In the study published Monday in the Proceedings of the National Academy of Sciences (PNAS), the international research team analyzed the complete climate system of a 2-degree warmer world across several models.

Interactions and chain reactions among melting glaciers, thawing permafrost, bacteria in the oceans and weakened carbon sinks were discovered.

As a result of these feedback processes and tipping points that lead to abrupt changes in the climate system, forests and permafrost transform themselves from "friends" that store CO2 and other greenhouse gases like methane into "enemies" that uncontrollably release stored emissions into the atmosphere.

As such, the individual feedback processes could potentially snowball, explained Johan Rockström, executive director of the Stockholm Resilience Centre and incoming co-director of the Potsdam Institute for Climate Impact Research (PIK). 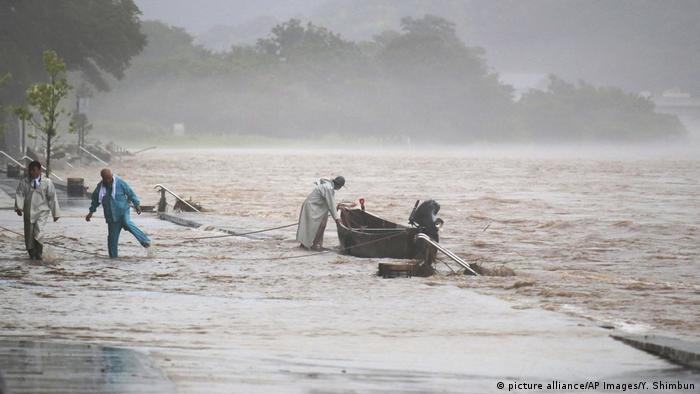 "These tipping elements can potentially act like a row of dominos. Once one is pushed over, it pushes Earth toward another. It may be very difficult or impossible to stop the whole row of dominoes from tumbling over," he said.

The Earth would then warm at an accelerating tempo — even if humans stopped producing greenhouse gases entirely.

While the 2015 Paris Agreement, agreed to by 197 nations, settled on a 2-degree target, it is unclear whether this is enough to avert a climate catastrophe, warned Hans Joachim Schellnhuber, director of PIK and co-author of the study.

"We still do not know if the climate system can be safely 'parked' at 2 degrees," he said.

That is in no way to say that the Paris climate agreement is futile and should be abandoned — as United States President Donald Trump did in June 2017 when he pulled the world's second-largest greenhouse gas emitter out of the deal. 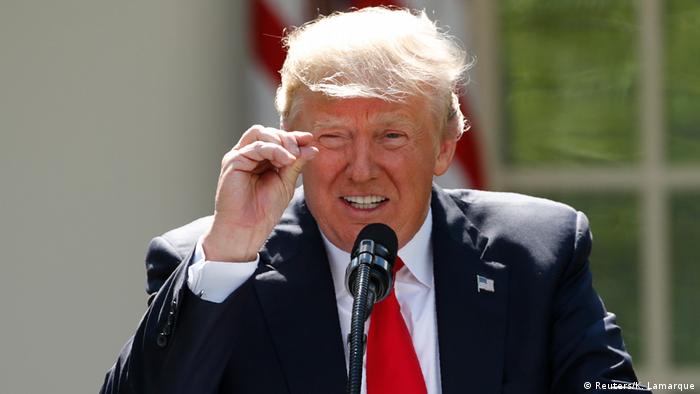 "Fully implementing the Paris climate agreement by following a path of rapid decarbonization through socio-economic transformation minimizes the risk of triggering self-amplifying climate change," Jonathan Donges, a PIK researcher and co-author of the study, told DW.

He said that meeting the Paris goals — or even better, aiming for a more ambitious target — remains "the best-known strategy to minimize the risk of triggering self-reinforcing feedbacks in the Earth system that could lead to a hothouse climate state."

To avoid a potential chain reaction, much more needs to be done than just reducing greenhouse gas emissions, the researchers point out.

Humanity must protect the ecosystem as a whole; create more natural carbon sinks; stop deforestation; consume less; control population growth; invest in technologies that extract CO2 from the atmosphere; and much more. For Donges, such "stewardship" of the Earth will also require "transformed social values."

Despite the study's apocalyptic findings, co-author Katherine Richardson of the University of Copenhagen said they are not trying to present a hopeless doomsday scenario.

"I think our study has an incredible positive message," she told DW, adding that real action on climate change requires increased awareness of its potential effects.

"What we are really doing is understanding ever better our role in the Earth's system, and acting accordingly," Richardson added. "We would be screwed if we didn't recognize the fact that we are just not doing enough."

Our planet has failed its annual physical — global warming is melting the poles, heating up oceans, making sea levels rise and contributing to extreme weather, an NOAA report has confirmed. (02.08.2018)