Moldova terminates its brief reform experiment | Europe | News and current affairs from around the continent | DW | 15.11.2019 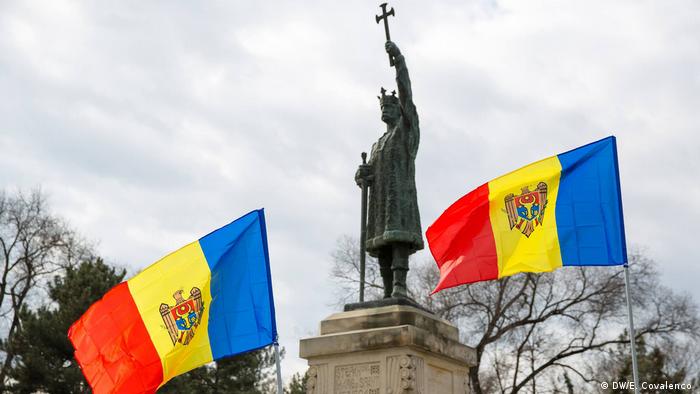 Moldova, situated between Romania and Ukraine, formally has all the modern rule-of-law institutions. Nonetheless, it's a country with extreme problems. It's among the three poorest nations in Europe, plagued by corruption and organized crime and pretty much unable to offer its citizens acceptable socioeconomic perspectives. At least one-third of the country's estimated 3.5 million residents work beyond Moldova's borders. In other words, Moldova is a country that badly needs reforms.

In June this year, a real chance emerged to see such changes for the first time since independence from the Soviet Union in 1991. Following a dramatic power struggle with oligarch Vlad Plahotniuc, who eventually fled the country, a new government came to power. It was headed by economist and pro-European reform politician Maia Sandu, who has a reputation for being radical and incorruptible. Sandu sought to establish Moldova's first real reform-oriented government.

The power of the old cliques

The experiment, however, only lasted five months. Earlier in the week, on Tuesday, November 12, Sandu's coalition government was brought down after losing a no-confidence vote. Her coalition partners, the Socialists, withdrew their support. Officially, the partners had differences over who should have the power to nominate a prosecutor general. Sandu wanted an independent candidate who would crack down on corruption and organized crime. But she was unable to push this through against resistance from the old cliques, including the Socialists, who insisted that not the prime minister but a Justice Ministry commission should take the decision on the appointment. From the outset, Sandu's government was based on an "unnatural coalition," as it was often called in Moldova. Sandu represents the anti-corruption alliance ACUM (Party of Action and Solidarity), which advocates close ties to the EU. The Socialists emanated from the post-Soviet political establishment. They belong to the country's kleptocracy and cultivate close ties to Russia, although they're not unconditionally loyal to the Kremlin.

Both Sandu and the Socialists had their own motives for singling out oligarch Vlad Plahotniuc as their common enemy. Over the last couple of years, Plahotniuc had established a regime that was criminal to the core, and he shared responsibility for the "theft of the century," in the course of which more than €1 billion ($1.1 billion) were stolen from three Moldovan banks. Plahotniuc and some of his accomplices are now internationally wanted for arrest.

At an early stage, it became clear that the Socialists would tolerate only limited reforms. A strict and impartial judiciary, for example, would have threatened their interests too much. But Sandu and her ACUM bloc had also drawn their red lines from the beginning. Eventually, it was the post of prosecutor general that Sandu declared nonnegotiable. 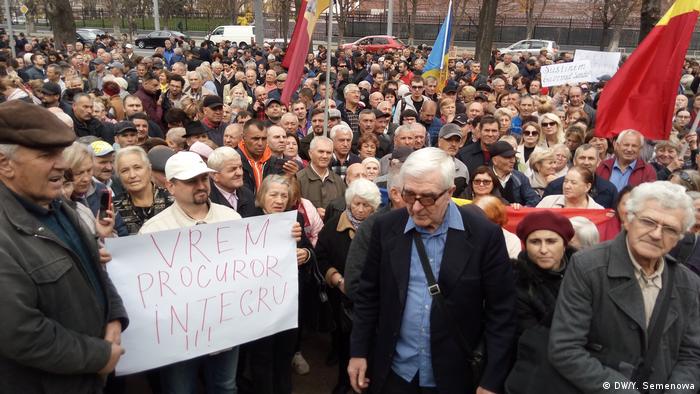 Another part of the bitter truth is that the extremely heterogeneous and internally divided ACUM bloc, which developed in 2014-5 out of a civilian protest movement and had never governed before, displayed a lack of experience and planning, amateurism and even naivety in its actions. According to civil rights activist Veaceslav Balan, the ACUM, instead of striking while the iron was hot and immediately implementing radical "shock" reforms to bolster the rule of law and revamp administrative procedures, hesitated, made strategic mistakes in its appointments and failed to stand up to the Socialists.

Now, the only strongman left in Moldova is President Igor Dodon, at present officially an independent, as stipulated by the constitution. But formerly, he was the head of the Socialists and, to this day, he is the person to call the shots in the party. He is engaged in reversing the country's reform course — which is so far anyway notional rather than real — at breathtaking speed, even though he publicly claims to be doing the opposite. 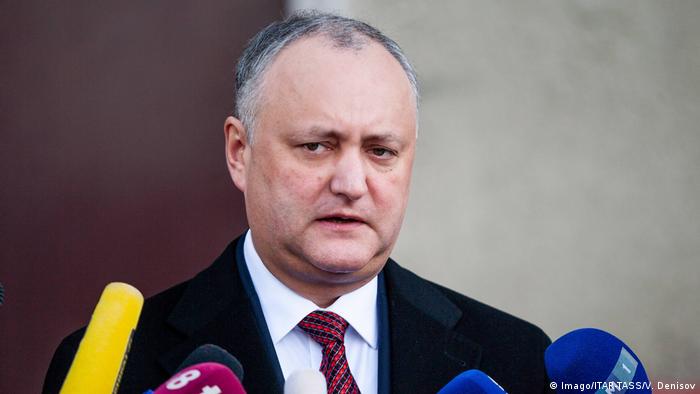 Just a day after Sandu and her government were dismissed, Dodon designated one of his advisers, the independent economist and former Finance Minister Ion Chicu, as the new "technocrat" prime minister. Less than 24 hours later, Chicu's government was approved by parliament, with Plahotniuc's "Democratic Party" also voting for him. Chicu's Cabinet is, as things stand, set to rule as a minority government until the next presidential election in autumn 2020.

The speed at which Dodon installed the new government is mind-boggling. There is reason to believe that he had been pulling strings in the background for some time, negotiating with the Democratic Party about toppling the Sandu government and setting up a new Cabinet.

For Europe, in turn, all this is worrying news. It is true that Moldova does not play an important role beyond the country's borders, but in reality it represents a serious security and stability problem for Europe.

This is not just because the country, situated at an important external border of the EU, has extremely weak or even defunct institutions: A separatist conflict in eastern Moldova, also known as Transnistria, has also been afflicting the country for three decades. Russian troops and weapons are stationed there and, officially, orthodox communists are in power. In reality, though, Transnistria is a hub for all kinds of organized crime.

In view of these security concerns, the EU has invested a lot of attention and energy in supporting reforms in Moldova over the last decade. For the most part, this has met with little success. After her ouster as head of government, Maia Sandu came up with a simple explanation for this: "The thieves in parliament are afraid of our reforms," she said.