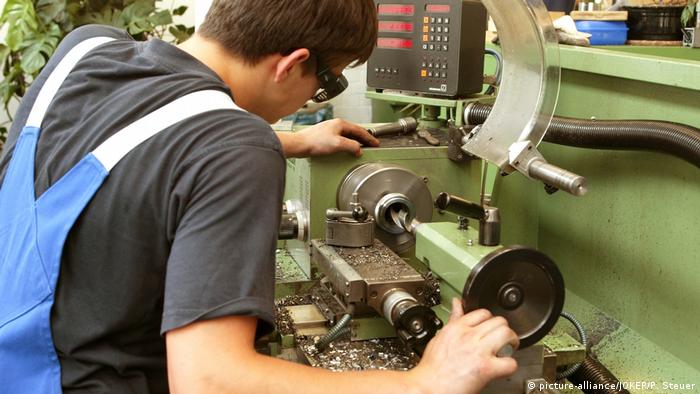 Millions of Germans wanted to work more in 2018, according to results of a "micro-census" researched by Germany's statistics office and published on Thursday.

The economic impact of gender stereotyping

Geography makes a difference for women

Even though women working part-time in west Germany worked less than their eastern counterparts, they less frequently and less strongly felt that they wanted to work more.

The household survey is Europe's largest to be carried out on a yearly basis. The purpose is to provide an overview of the social and economic situation of people living in Germany and the job market.

Germans are sitting too much, and it could be deadly

Whether at work or in front of the TV, Germans spend around 7.5 hours per day sitting, a study has found. Without exercise to balance it out, researchers warn a sedentary lifestyle could lead to serious health issues. (31.07.2018)