Mexico approves trade deal with the US and Canada 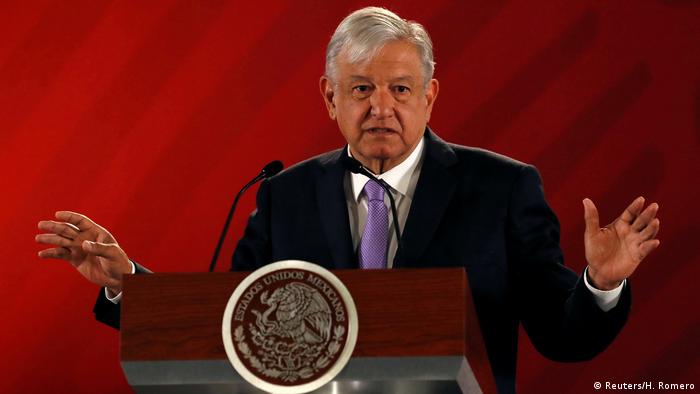 Mexico approved a new free trade agreement with the United States and Canada on Wednesday after the country's Senate voted 114-4 in favor of the proposed deal.

The landslide result for the US-Mexico-Canada Agreement (USMCA) means Mexico is the first of the three countries to earn legislative approval.

The deal has yet to be considered by politicians in the United States and Canada, and President Donald Trump said the US needs to follow Mexico's lead.

"Congratulations to President Lopez Obrador — Mexico voted to ratify the USMCA today by a huge margin. Time for Congress to do the same here!" Trump tweeted.

The overwhelming endorsement of the new trade agreement follows threats from Trump to place tariffs on all Mexican goods if Lopez Obrador did not act to stop migrants from Central America attempting to enter the US illegally.

Reporters Without Borders and Mexican nonprofit Propuesta Civica have asked the court to prosecute two former Mexican presidents for criminal negligence in "crimes against humanity" — the deaths of over 100 journalists. (23.03.2019)