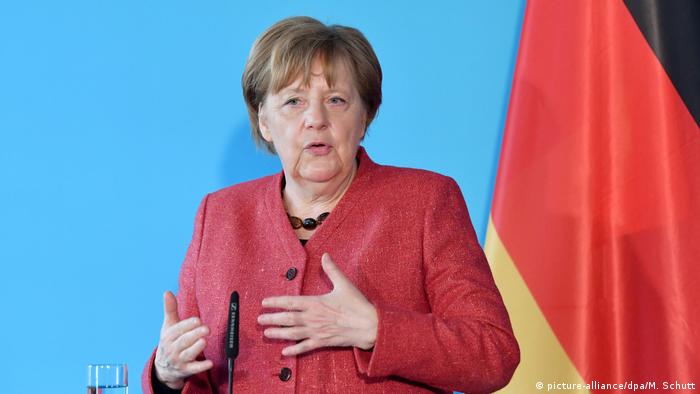 German Chancellor Angela Merkel said on Friday that her leadership style is partly shaped by her upbringing in the former German Democratic Republic (GDR).

Merkel made the remarks in an interview with German newspaper Süddeutsche Zeitung a day ahead of the 30th anniversary of the fall of the Berlin Wall.

"For 35 years, I experienced the official opinion as different from my own," Merkel said, referring to the communist leadership of the former East Germany. "I was alone with my opinion, or shared it with very few people. That's why it does not bother me when others see things differently."

The chancellor has successfully pushed through several divisive policies during her 14 years in power, a fact that she credits to her youthful experience of having a dissenting opinion. 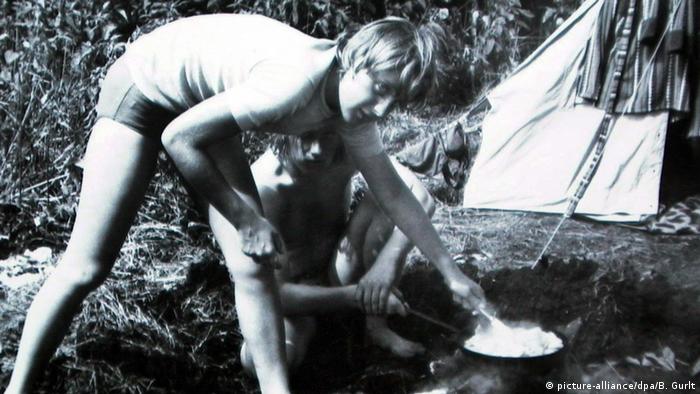 Angela Merkel (nee Kasner) pictured in 1973 in the GDR

'Comfortable' life in the GDR

In the interview, Merkel also described the quality of life that she experienced under East German rule.

"Life in the GDR was almost comfortable in a certain way sometimes, because there were some things one simply couldn't influence," she told the newspaper.

"There are a lot of people," she added, "who simply had a hard time understanding that there was a difference between the GDR state and the individual life of the GDR citizens."

The chancellor will participate in several events over the weekend to mark the anniversary of the fall of the Berlin Wall, having welcomed US Secretary of State Mike Pompeo on Friday.

Merkel was born in the West German city of Hamburg in 1954 but moved with her family to Brandenburg, in East Germany, when she was only three months old.