President of Mauritius Ameenah Gurib-Fakim tells DW how her island nation is preparing for the impact of climate change - and adjusting its own energy systems to try to prevent climate change from getting any worse. 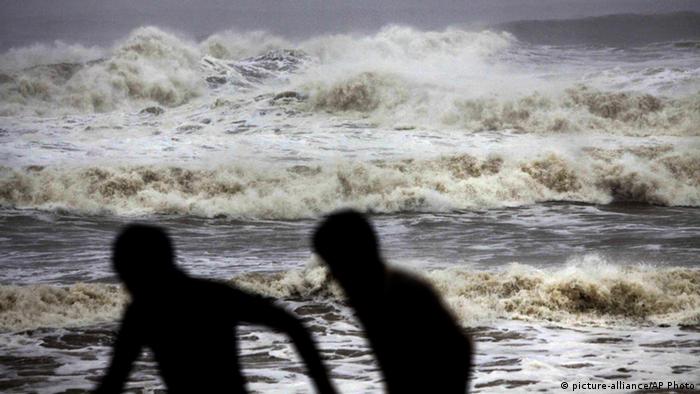 Mauritius is a small island nation in the Indian Ocean, about 2,000 kilometers (1,243 miles) off the coast of Africa. The country's GDP is among the highest of African nations, and Mauritius also has a well-functioning democracy. It's also among the world's biodiversity hotspots, especially for plants. As an island nation, it is especially vulnerable to the effects of climate change.

Ameenah Gurib-Fakim: Whilst we have not polluted - [the entire African continent has] produced around 2 percent in terms of the carbon emissions - we are likely to be highly impacted.

One of the areas where we will suffer the brunt of climate change is with much more violent cyclones. The other part will be the erosion of the coast with the rising sea level. And whatever touches the coast means impacting the tourism industry. It also impacts the livelihoods of people, for those who depend on the lagoons for fishing and other activities. 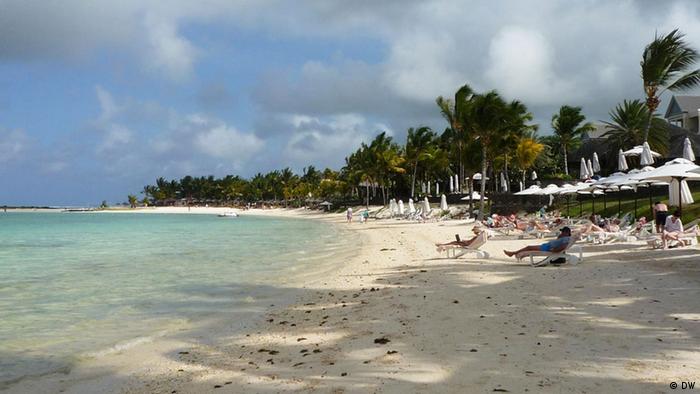 We have seen really intense drought, and we have also seen a lot of flooding. So we have to have a state of preparedness so the people are aware that climate change is a reality and climate change will impact on everything we do. And we really have to develop strategies for adaptation.

What specifically is Mauritius planning in order to prepare for this range of effects you described and which are already being felt?

Our livelihoods on this planet depend on the sustainability of our biodiversity resources. And small island states like Mauritius belong to a biodiversity hotspot. Biodiversity ensures our survival on this planet. We have to have recourse to biodiversity for medicine, for food, and everything else. And this represents 35 percent of the ecosystem services that vulnerable people depend on.

So it is imperative that leaders in this world are made aware of the necessity to protect this biodiversity, these ecosystems - because our survival will depend on it.

What specifically are you planning in order to protect biodiversity as climate change kicks in?

People don't know what they have. So one of the areas we have to focus on is the necessity to keep on documenting these resources. It's only when we document that we will be able to take action and strategize as to how to best protect them. 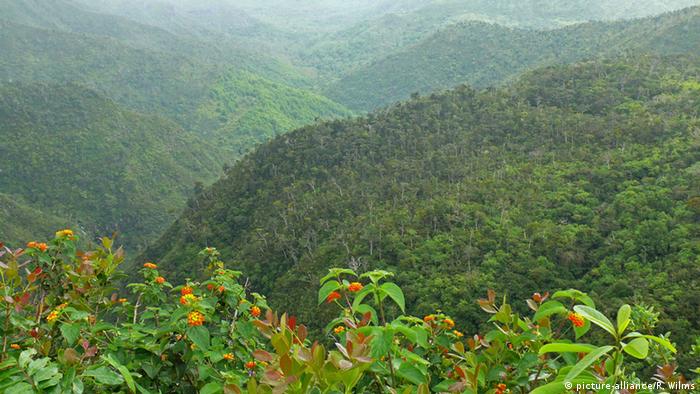 In the Paris Agreement, one of the goals is to preserve and restore forests. What is the plan in terms of your island nation preserving its forests?

This is an area we have not been very good at, because we have lost most of the original forest cover. Right now, we have something like less than 2 percent of the initial forest cover.

You know, forests are the world's lungs. Forests also include a diversity of species, and yet we are destroying this at a very, very fast pace, through, for example, logging or through land being cleared for agriculture. And with the impact of climate change, we have to keep the original forest intact.

Does Mauritius have a specific roadmap for decarbonizing its energy system?

We are trying to diversify the bouquet as far as possible. During the sugarcane harvest, we use a lot of biogas for energy. But of course after the harvest, we still have to resort to fossil fuel for our energy needs.

So what the government is trying to do now - and this has formed part of our INDC (Intended Nationally Determined Contributions) in the submission to the COP21 documents - is that we are going to diversify further our energetic requirement. So go into solar, go into wind … and because we are surrounded by the ocean, we will have to also try and see to what extent we can tap into wave energy as well.

Mauritius is a member of the Alliance of Small Island States and was a part of the high-ambition coalition that pushed for 1.5 degrees Celsius at COP21. What other measures is Mauritius taking at this point to bring the Paris Agreement forward? Is it working internationally?

So the future will be in partnership - South-South, but North-South as well. But we need to use as much technology as possible to empower the people and make them aware that technology is here to help. 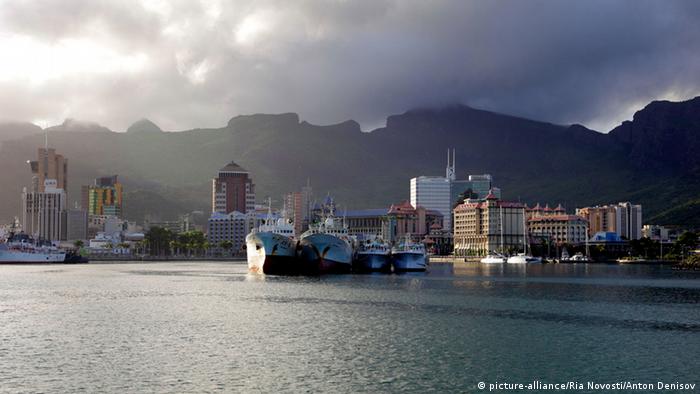 Mauritius has progressed largely through the political will to do so, Gurib-Fakim says

How can leaders of developing countries get on board for decarbonization?

Mauritius was considered a lost case in the 1960s, so far away from everywhere else. Yet we've shown that it can happen. It can happen through will, through the government working with the people and through taking the right decisions to make it happen. We have advanced through empowering the people, through a democratic process, through accountability, and also through free education.

There's quite a compelling business case for renewables in the long term. How can leaders be convinced of this compelling case?

Countries have to have access to energy. Energy is a must; it drives the economies. So these leaders are confronted with ensuring that access to energy is there. How do they go about it? This is where the Green Fund, with the appropriate technologies, comes in. This is the hand-in-hand between North and South, working together, so that this can happen.

But we have not yet ratified the Paris Agreement. Hopefully by the end of 2016 or early 2017, we will see countries having the will to sign. We are still waiting for one of the big partners - the European Union - to sign. There has to be the will for all the partners to come together and make it happen, so that people have access to energy for their own development. 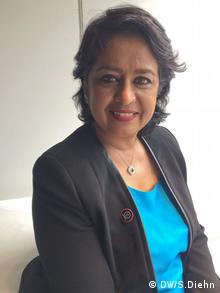 What is the main challenge you're facing in terms of adaptation to climate change?

Of course at the end of the day, it all boils down to: finance. [chuckles]

Is Mauritius prepared for the impact of climate change?

This is a question that touches on the whole planet: Are we all prepared for it?

Our preparedness, and our way of adapting and confronting this, will depend on how best we empower our own people.

Biodiversity scientist Bibi Ameenah Firdaus Gurib-Fakim has been the president of Mauritius since June 2015.

The interview was conducted by Sonya Angelica Diehn at European Development Days 2016 in Brussels.

Thailand has been hit by one of the worst droughts in decades - with devastating effects on farmers. However, some small organic farms demonstrate that the key to surviving future droughts could be to embrace diversity. (28.06.2016)

Despite overall progress in global development, the world should focus more on sustainable work that doesn't put people at risk, says Selim Jahan, lead author of the 2015 Human Development Report. (14.12.2015)

An exclusive photo essay tells the story of Ontong Java, a string of remote Pacific islands at the mercy of climate change. Without support from governments, islanders are struggling to keep their heads above water. (23.09.2015)

Living Planet: One world, one climate, one future

In this edition of Living Planet, we meet musicians playing for the sustainable use of the world's longest river and interview the president of Mauritius on how climate change is affecting the island nation. (30.06.2016)

Listen to the interview with President of Mauritius Ameenah Gurib-Fakim