John Bolton: Donald Trump fails to ′fully appreciate′ the office of US president | News and current affairs from Germany and around the world | DW | 08.07.2020

John Bolton: Donald Trump fails to 'fully appreciate' the office of US president

Former US National Security Advisor John Bolton revealed Trump's 'mistrust' of his office and his own staff in an exclusive DW interview. He also claimed Trump envies 'big guys' like Vladimir Putin and Xi Jinping.

Four months before the next US presidential election, Donald Trump’s poll numbers are in a slump. Disaffected conservatives call him incompetent and are campaigning against the Republican president, citing the upward curve of new coronavirus cases in the US, the millions of unemployed Americans, and the protests and racial tension in the wake of George Floyd’s killing. They echo Joe Biden, the presumptive Democratic presidential nominee, who says Trump’s leadership is inadequate.

The picture Bolton paints in his latest book, "The Room Where It Happened," is filled with disturbing takes of the current US president: dubious offers to strongmen Trump admires and a president who does not even read, let alone study briefing materials on complex national security issues.

Bolton characterizes White House infighting as part of Trump’s managerial style. "I think that Trump is very mistrustful of not only the bureaucracy as a whole, but even his own staff."

"He still hasn't fully appreciated what it means to be president of the United States," Bolton added. 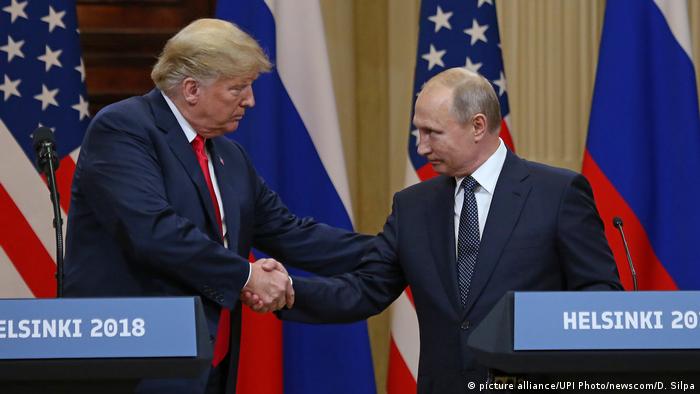 When asked about Trump’s admiration of dictators, Bolton demurred: "I'm not a shrink, I don't psychoanalyze people."

But he did offer this: "Trump, in a sense, envied the Xi Jinpings and the Vladimir Putins. He liked talking to 'big guys.' You know, 'big guys' get together and they do 'big guy' things. I think it was that simplistic."

"I don't think he's scared of him," Bolton answered, and cautioned against exaggeration.

"There's plenty to criticize, but when people stretch beyond what they need to to make the criticism, it doesn't strengthen the case against Trump; it weakens it. It emboldens many of his supporters to say we're victims of a conspiracy."

Was obstruction of justice a way of life by Trump as Bolton writes in his book?  "I am not a prosecutor," Bolton said, but added he had reported questionable decisions to the attorney general and White House legal counsel.

Bolton said fewer US officials are now prepared to disagree with Trump.

"The number of people in inside the government who were willing to challenge Trump on a number of these issues has diminished over time."

The veteran public servant said it was too easy to criticize or "virtue signal."

"The duty that one owes to the Constitution, faced with this kind of president isn't simply to make yourself feel good by issuing virtuous pieties, but really more by trying to get the right thing done."

"If you if you don't want to carry out an order, the responsible thing to do is to resign," he added. 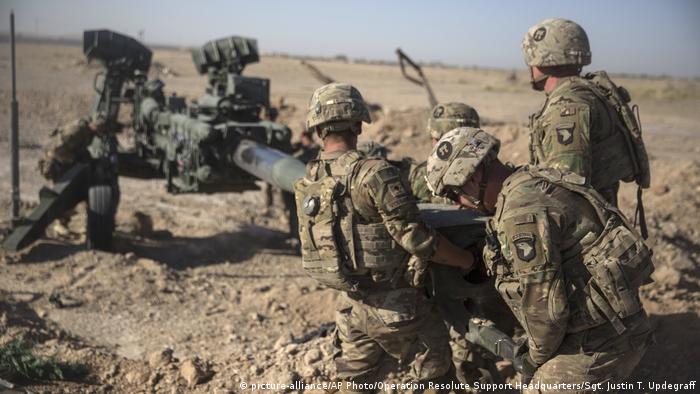 Sebastian asked Bolton whether it was plausible that Trump would not have been briefed that Russian spies had offered bounties to the Taliban to kill American soldiers in Afghanistan.

"It's surprising to me that it wasn't briefed to the president."

Bolton refused to discuss US intelligence on the matter but said he did not believe that Trump even read the intelligence prepared for him.

"During my 17 months at the White House, I never saw any evidence that the president read the [presidential daily brief.]"

Bolton rejected White House claims that Trump was "the most informed person on planet Earth."

"Despite what some advisers to the president have said, he does not consume as much intelligence as he should." 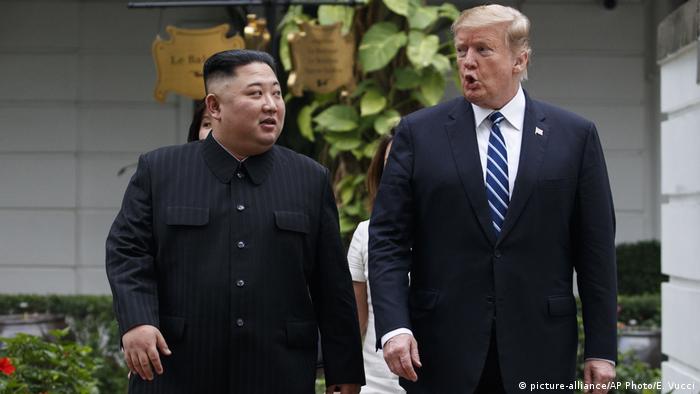 Bolton said Trump did not adequately prepare ahead of his face-to-face meetings with North Korean leader Kim Jong-un and was driven only by his desire to make some kind of deal with Kim.

"It would be better if the president read the materials and studied them more carefully," Bolton said.

The former national security advisor offered that Trump only walked away from the 2019 Hanoi summit with Kim because of the potential political damage in the US of a 'bad' deal.

"He knew that if he were to have accepted it, it would have produced a volcanic political reaction in America."

Bolton said Trump’s sole focus on a deal was disturbing. "That troubled me the most, that he didn't approach North Korea or much else on the basis of philosophy or grand strategy or policy. He approached it on the basis of what was politically beneficial to him."

To a certain extent, Bolton noted that was to be expected of all politicians, but with Trump it came at a completely different level.

"The difference with Trump is qualitative. It's not just a factor in decision making on serious issues. Sometimes it seemed to me to be essentially the only factor he took into account." 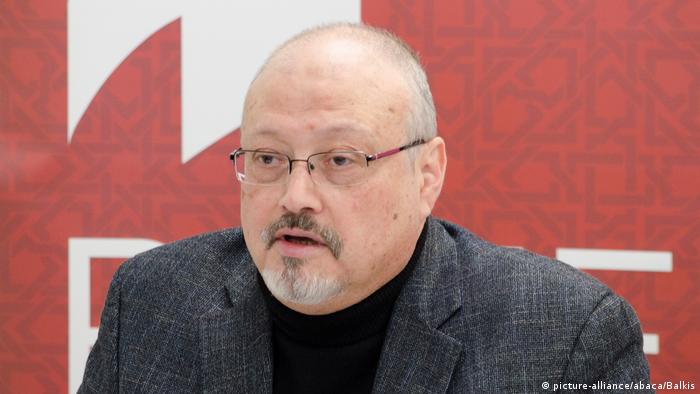 We live in a harsh world

Asked about the 2018 killing and dismemberment of Washington Post journalist Jamal Khashoggi at the Saudi consulate in Istanbul, Bolton defended Trump.

"The president decided that he was going to stand by the Saudis... because of the importance of the relationship." Bolton said Putin had told him the Russians were prepared to sell weapons to Saudi Arabia if America didn’t.

Sebastian asked if that was all that mattered: that the US could sell more weapons and what that meant for people oppressed by the Saudi regime.

"You don't always get to pick who your allies are in a difficult, unstable part of the world," Bolton said, noting that no one in the administration had defended what had happened to the Saudi journalist.

The lifelong Republican criticized Democrats for the failed impeachment of Trump earlier this year.

Bolton called their strategy of focusing narrowly on the issue of withheld security assistance to Ukraine as "Democratic malpractice" which made the situation worse.

"They removed the impeachment guardrail. This is a huge mistake," he told Sebastian.

"The way they conducted the impeachment, in a very partisan fashion essentially guaranteed a partisan outcome. And the outcome was that the Senate acquitted Trump."

"Isn't it more important to get a result?" Bolton asked.

"The Democrats guaranteed the outcome we got … the principal way you remove presidents is by elections, not by impeachment."

"We have an election in four months. The American people will speak. I trust their judgment," Bolton concluded.

Election help from China, favors for dictators and thinking it would be "cool" to invade Venezuela: Former US national security adviser John Bolton has made explosive claims about his time working in the White House. (18.06.2020)

Elizabeth Harrington, the national spokesperson for the US Republican Party, says Donald Trump's response to the pandemic has been "unprecedented," in Conflict Zone's first interview under COVID-19 restrictions. (23.04.2020)

HRW Head on Conflict Zone: Governments by their nature are tempted to violate human rights

Are autocrats using the coronavirus pandemic to usher in a new age of authoritarianism? (30.04.2020)

The State Department inspector general fired by US President Donald Trump was investigating the use of an emergency declaration to push through arms sales to Saudi Arabia, a top Democratic lawmaker said. (19.05.2020)

The US and EU would like Saudi Arabia to pump more oil and the UAE to stop hiding Russian oligarchs' superyachts and assets. But they won't — even though the US is still the dominant military power in the region.