Israeli con artist wanted in Germany arrested in the Philippines

Kfir L. is suspected of stealing millions of euros from hundreds of unsuspecting victims via a fake online trading platform. 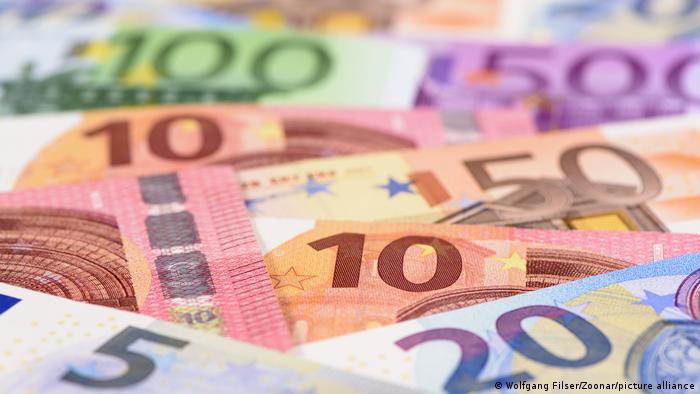 The suspect was involved in a multimillion euro investment scam

An Israeli man wanted in Germany was able to avoid detection in the Philippines for over a year before being arrested by the Bureau of Immigration in Manila, the agency said on Tuesday.

Kfir L., 43, has been charged by authorities in Bavaria of allegedly swindling more than €6.3 million ($7.3 million) from some 200 unsuspecting victims.

He was reportedly a member of a larger criminal syndicate that operated a dubious online trading platform that used email and telephone calls to persuade people to invest huge sums of money in fake portfolios, promising huge rewards. His alleged crimes were carried out between 2016 and 2019.

According to the Manila Bulletin, the Philippines' biggest English-language daily, Kfir L. arrived in the capital in January 2020. As countries around the world went into pandemic lockdowns, he managed to overstay his tourist visa in the Asian country.

The Bureau of Immigration said they caught Kfir L. in the city of Pasay after a two-week manhunt following an alert they received from German authorities.

"Now that we have him in custody, we will proceed with the deportation proceedings so he may be deported and blacklisted from the country for being an undesirable alien," said Immigration Commissioner Jaime Morente.

DPA material contributed to this report.

The coronavirus pandemic has hit many people hard, not least burglars in Germany. With so many people working from home, insurance claims after house break-ins fell to an all-time low.