In France, media worry about press freedom | Europe | News and current affairs from around the continent | DW | 25.06.2019

Numerous journalists have been charged with revealing state secrets and questioned by France's intelligence services. French media fear that press freedom is at risk under President Emmanuel Macron. 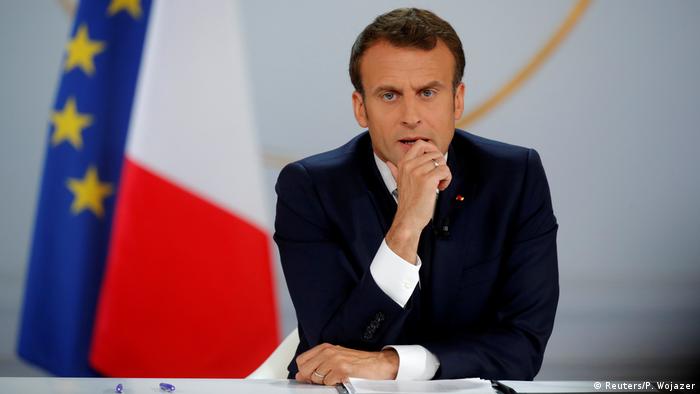 About a hundred people are sitting in a cafe in central Paris watching a video that shows how journalists at Disclose, a new online media outlet, identified French tanks in local video footage of the war in Yemen. One of the authors, investigative journalist Mathias Destal, is explaining why he and his team believe the government-owned weapons company Nexter provided weapons and tanks to Saudi Arabia, which were then used against civilians in Yemen — and that the government knew about this.

The report is not only shocking to the audience. It's also triggered a sharp reaction by the French government, which has pressed charges against the journalist for revealing state secrets; the report is based on classified documents. Destal and two other journalists at Disclose have been questioned by the secret services.

Read more: France's 'yellow vests' and the Russian trolls who encourage them

"We were received by two female officers who took us four floors below ground level into an interrogation room — it was quite intimidating," he explained.

The interrogators had numerous questions about Disclose's editorial policy, how it is financed and whether Destal understood what the term "state secret" means.

"One of my colleagues was even asked about some of his Twitter and Facebook posts that are unrelated to this report," he said. 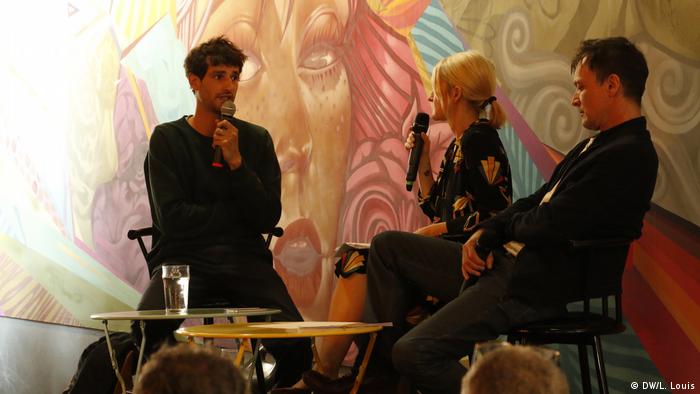 Only one question had to do with the journalists' sources, which has made Destal think it was above all an attempt to frighten him.

"As a journalist, you normally get sued for libel in front of a special court. But in this case, the investigators don't seem to question the accuracy of what we wrote. And the inquiry is not led by independent judges but by the public prosecutor who is, at least formally, under the authority of the Justice Ministry," he said.

And Disclose is not the only media being targeted by the government. The secret services have questioned eight journalists from various publications as well as the managing director of Le Monde newspaperover the past three months about the Yemen arms story and the so-called Benalla affair, concerning Alexandre Benalla, a former top presidential aide who allegedly overstepped his authority.

'An attack on investigative journalism'

Pauline Ades-Mevel, a spokeswoman at Paris-based NGO Reporters Without Borders, says the events add up to an attack on investigative journalism. "The fact that the secret services are questioning journalists is a problem, but it becomes a huge problem when a lot of journalists are being questioned in such a short time," she said.

She explained that the court cases were costing the journalists time and resources, which they then couldn't devote to further investigations. She added that this was also likely to scare off potential sources and have a chilling effect on other investigative journalists: "They'll think twice before investigating certain stories." 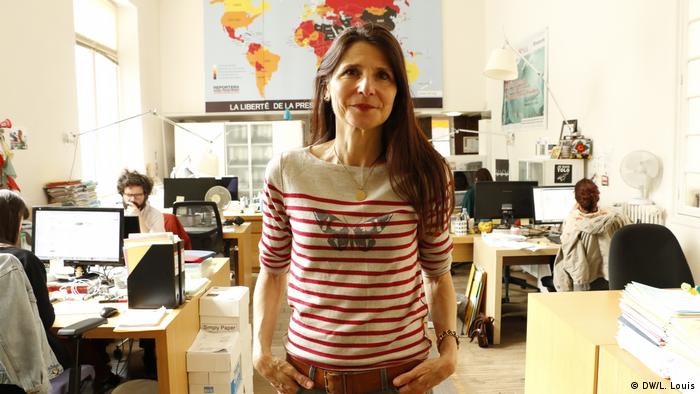 What's more, the charges come in a wider context, explains Jean-Marie Charon, a media specialist and researcher at Paris-based university EHESS. He thinks France is going backwards regarding press freedom.

"There have been quite a few laws over the past few years that strengthen the arsenal in the fight against terrorism and also protect trade secrets. These laws increasingly restrict how journalists can work," he said.

He added that journalists had also been targeted during the recent "yellow vest" protests, demonstrations that were first triggered by a new fuel tax and then turned into a revolt against the political elite.

"The police beat journalists or took away or damaged their material in 105 cases. All this — the charges, the new laws and the crackdown on journalists — sends the message that there are areas that journalists just shouldn't cover," Charon said. 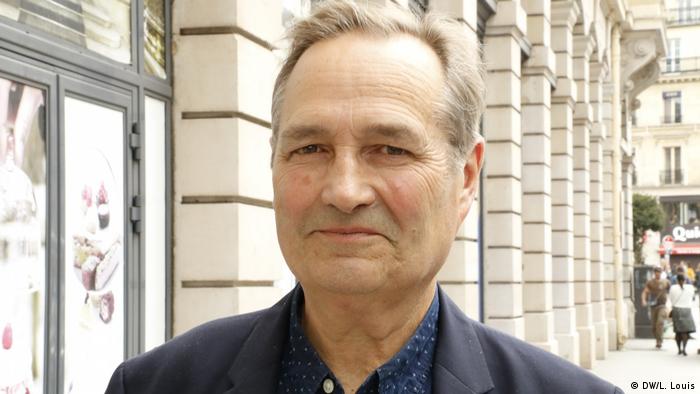 Past French governments have often had rocky relationships with the media. Charon thinks Emmanuel Macron is worse than some of his predecessors.

"Macron seems to believe the press needs to be kept in check. At various points, he has come out a bit like a know-it-all, explaining to journalists how to do their jobs and saying that the media are reporting on many things but not the important ones," he said.

But Raphael Gauvain, a member of parliament with Macron's party, denies that journalists are being targeted excessively.

"We are not at all trying to muzzle the press. It's completely normal to conduct investigations when state secrets have been revealed. The secret services have carried out the questioning, yes, but they are responding to the prosecutor and not to the justice minister," he said. 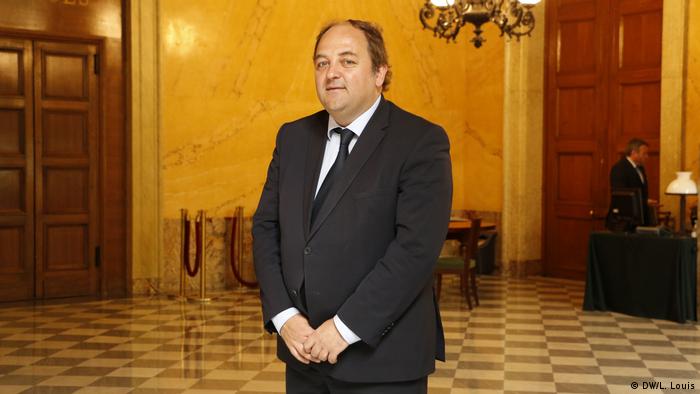 Raphael Gauvain, a member of Macron's party, says the government is doing nothing wrong in interrogating journalists

"We should trust in our functioning democracy and justice system. The latter will eventually decide what takes priority — our state secrets or freedom of the press," he underlined.

Media researcher Charon, however, says the government is expanding the definition of state secrets: "I can understand that the term is used to protect the lives of soldiers, for example in Mali. But here, it would only help the government save face. That's not how it should be."

Journalist Destal, meanwhile, is adamant that he will continue his investigative work — now even more so than before.

10 most urgent cases of journalists under threat: June 2019

Journalists serve the public by speaking truth to power, a pursuit which puts some reporters in peril. Here's a list of the 10 most urgent cases for June 2019, published by the One Free Press Coalition. (03.06.2019)

The French PM has presented the results of the "grand national debate," but critics have not been silenced. Now, the "yellow vests" nationwide have announced a fresh wave of protests, and what comes next is unclear. (13.04.2019)

Attacks on reporters by France's so-called yellow vest protesters are an expression of long-simmering anger. They want the media to change, while journalists say the demonstrators also need to do some soul-searching. (26.01.2019)