The oil price is unlikely to rise much further, as inventories stay large and the market remains oversupplied - despite steady demand growth and production disruptions like wildfires in Canada. 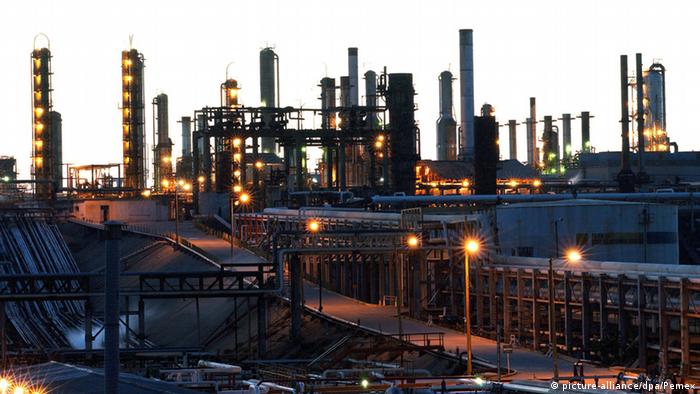 The oil market looks to be "rebalancing" six months into the year after oil prices fell to a 13-year low to $25 (22 euros) a barrel in January, the International Energy Agency said in its monthly report published on Tuesday.

The IEA upgraded its forecasted demand for global oil this year to 1.3 million barrels a day, an increase of 0.1 billion barrels on strong economic growth.

The weak prices are likely to bring in more buyers, with countries like India, South Korea and China expected to drive a lot of fresh demand.

But the scale of existing inventories and the short-term nature of supply interruptions make it unlikely the price of oil will rise any higher than this year’s peak of $51, reached early last month.

"There is an enormous inventory overhang to clear," the IEA said. "This is likely to dampen prospects of a significant increase in oil prices."

Iran’s strong return to the oil market after sanctions were lifted is also impacting the supply side this year, with the IEA calling the country the “fastest source of supply growth” in the OPEC group of oil producers.

OPEC has been unable to agree on any production caps at a key meeting earlier this month, as the moderate price increases took away some of the pressure to curb outputs.

The IEA said there is a "huge number of moving parts" in the current oil market environment that makes accurate forecasting challenging.