The European Union must discuss ways of managing dissenting voices among its ranks, including qualified majority voting on foreign policy, according to Miguel Berger at the German Foreign Ministry. 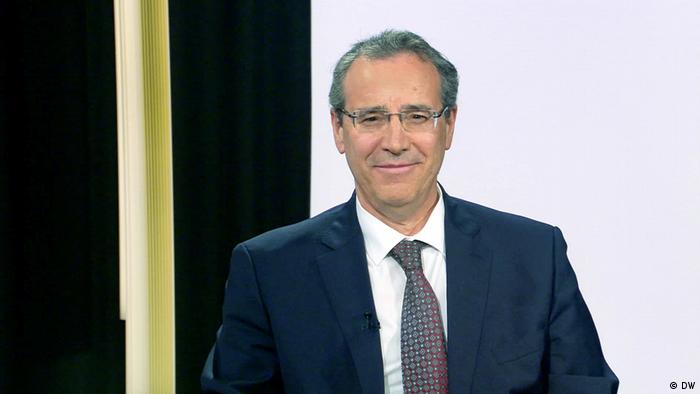 German Foreign Ministry State Secretary Miguel Berger feels as though Budapest has overstepped the mark in its blocking of the EU's intentions to speak out against China over Hong Kong.

It is the second time in the last three weeks that the Hungarian government has been the only dissenter among EU voices, after it declined to join the other 26 member states in calling for a ceasefire during the recent Israel-Palestine conflict.

"Hungary again blocked an EU statement on Hong Kong. Three weeks ago it was on Middle East," he posted. "We need a serious debate on ways to manage dissent, including qualified majority voting."

Hungary's strained relations with the EU

Hungary and the EU have been at loggerheads for some time, particularly over democratic issues.

On Thursday the European Court of Justice rejected a challenge by Hungary to a decision to probe Budapest's alleged "serious breach" of the bloc's democratic values.

When Britain relinquished its former colony in 1997, Beijing said it would maintain many of the freedoms the people of Hong Kong have, unlike those in mainland China.

But it seems that those promises are fading and the EU is keen to put out a joint statement, condemning China's crackdown on democratic movements in Hong Kong, but Budapest does not want to back the initiative

Tiananmen anniversary: 'Even the candle emoticon has disappeared'

A Jerusalem holy site has been reopened for Jewish visitors, with Israeli police escorting them into the area which houses the Al-Aqsa Mosque and the remains of ancient Jewish temples.

The 65-year-old opposition activist was marching solo to commemorate China's Tiananmen crackdown, despite a police ban.

It's the second year in a row that Hong Kong police have banned public commemorations of the bloody 1989 Tiananmen Square massacre.

Israeli and Palestinian authors on the Middle East conflict