Amid US efforts to isolate the company, Huawei has benefited from new 5G contracts and millions of smartphone sales. But the company's chairman made clear that it "may affect the pace of our growth in the short term." 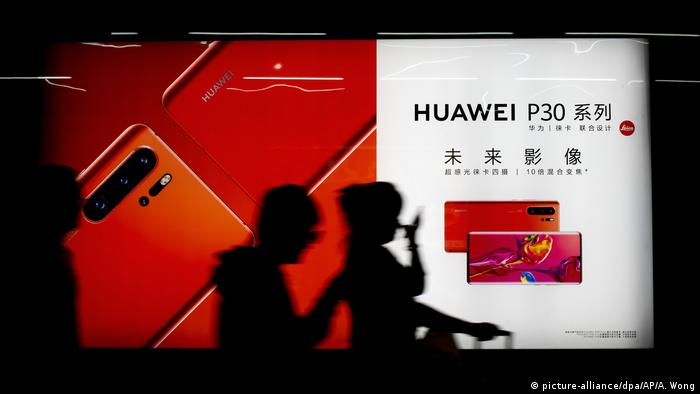 Chinese technology giant Huawei on Tuesday said revenue grew by 23.2% during the first half of the year despite broad US restrictions.

"Given the foundation we laid in the first half of the year, we continue to see growth even after we were added to the entity list," said Huawei Chairman Liang Hua. "That's not to say we don't have difficulties ahead. We do, and they may affect the pace of our growth in the short term."

In May, US President Donald Trump placed Huawei on a "foreign adversaries" blacklist, denying it access to domestic markets and restricting US companies from engaging in commercial activities with it.

The White House later offered a 90-day reprieve for restrictions on conducting business with some US companies as part of confidence-building measures in the run-up to fresh trade talks with China. 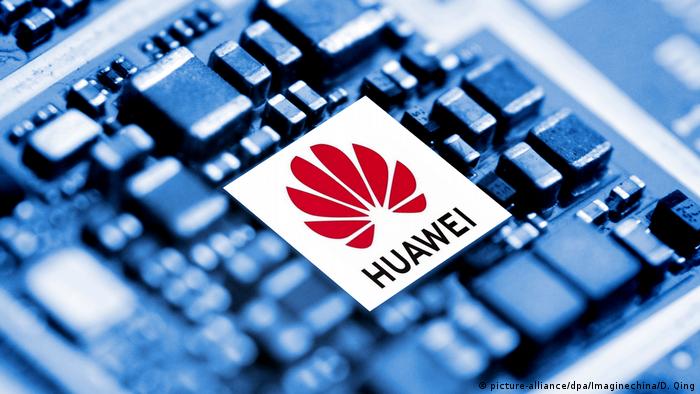 Huawei's Liang said the company has "not stopped one day of production" although smartphone sales dipped following the US blacklist threat. During the first half of this year, the company sold 118 million units, up 24% compared to 2018.

He noted that Huawei's rollout of 5G products had not been affected. Even after the ban, the company won 11 5G contracts.

Huawei's involvement in developing 5G networks in Europe and elsewhere in the world has come under heavy scrutiny from US authorities, who allege the technology giant offers Chinese intelligence agencies backdoor access to its systems.

The Chinese government has lashed out at US efforts to isolate Huawei and other telecommunications companies, describing it as Western "hysteria."

The German government had previously sought to limit Huawei's access to bidding on its 5G infrastructure. But Berlin later pledged against enacting a similar ban against the Chinese company.