Opinion: Huawei's 5G plan for Germany is a bad deal

China does everything it can to block access to information, particularly from the foreign press. So letting a Chinese firm build Germany's 5G network is naive, to say the least, says DW Director General Peter Limbourg. 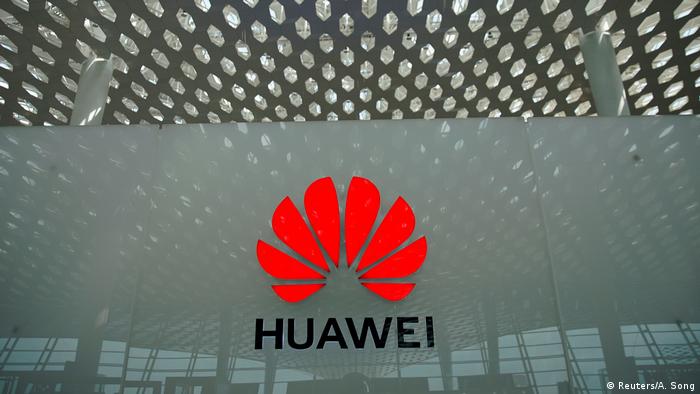 Read more: Why is 5G mobile broadband technology such a mystery?

Ironically, China's government has done everything in its power to isolate the country's internet and social media platforms from the outside world. It has deployed state of the art technology to hamper the ability of Chinese people to learn what is happening in Germany and elsewhere around the globe.

China: The champions of censorship

DW's entire programming, including its Chinese language content, is blocked in China. The Chinese government makes it almost impossible for our journalists to work in the country. And only a small fraction of Chinese people are able to employ software that allows them to bypass China's firewall and access uncensored information from Germany, Europe and beyond. That firewall not only blocks DW content, but also other Chinese language reporting by Western media outlets such as the BBC. 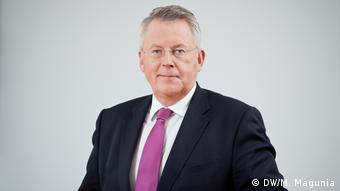 The Communist Party does not want the populace reading about and discussing Chinese human rights issues. And neither does it want the Chinese people learning about the plight of the Uighur Muslim minority locked up in Chinese re-education camps, or about the situation in Tibet.

Here in Germany, meanwhile, anyone who wishes to do so can of course watch Chinese television stations. And Chinese journalists are free to travel around the country and report as they see fit.

German lawmakers such as Chancellor Angela Merkel and Foreign Minister Heiko Maas have again and against pointed out this fundamental difference between Germany and China. But their calls for leaders in Beijing to lift its restrictions have led to naught. China continues to block information from abroad.

Freedom of the press and freedom of information are nonnegotiable

DW's numerous attempts to engage in dialogue with the Chinese about its censorship practices have either failed or lead to nothing. Beijing says that "if you stop your critical reporting about us, we can reach a deal." But freedom of the press and freedom of information are nonnegotiable. And freedom of speech is a universal human right. Besides, DW's Chinese language programming covers a vast range of issues, including reports on German cultural, business and science topics. The hope is that DW may contribute to a better understanding between the Chinese and German people.

Yet China will continue to trample on the principle of press freedom and block DW's programming, unless its actions have real consequences. That is because Beijing only responds to pressure.

Some people claim that Huawei is actually a privately-run company and thus cannot be held accountable for Chinese policymaking. But anyone who believes this is naive, to say the least. China's Communist Party can control what it wants to. It may well be that it's not always able to fully control everything, and may not even be that interested in issues of little political relevance. But this certainly is not the case for Huawei, a company poised to invest billions in Europe to build up its 5G network by installing delicate, high-end technology that will have serious security ramifications.

It is hard to believe that German or other European tech companies are unable to roll out a 5G network on their own. Sure, it may take a little longer to develop that capacity domestically, but German engineering is world-renowned for a reason.

Good business relations build on mutual satisfaction. But if China continues to block the free flow of information, liberal democratic societies such as our own cannot be satisfied. We should therefore stick to our principles and prevent Huawei from building up our 5G network. This would be a very bad deal, indeed.

Italy: 2 US tourists jailed for life over policeman killing 1h ago

Opinion: Trump’s Facebook ban could have global impact 2h ago