Online censorship and fewer digital privacy protections are "withering" democracy, warned a Freedom House report. China not only ranked the worst in internet freedom, but it is also exporting its model around the world. 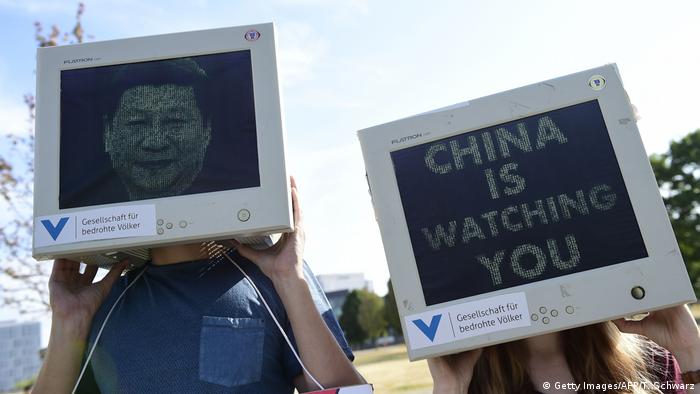 The think tank, mainly funded by the US government, urged more democratic governments to actively counter China's influence in its "Freedom on the Net 2018" report.

According to the report, a major threat to internet freedom stems from China's efforts to replicate "digital authoritarianism" in other countries. Beijing has been criticized for online censorship and surveillance programs that rely on automated programs.

Out of the 65 countries tracked, representatives from 36 of them attended training seminars hosted by Chinese officials on cyberspace management. China has also sold telecom and surveillance equipment to several foreign governments — including Germany.

"Democracies are struggling in the digital age, while China is exporting its model of censorship and surveillance to control information both inside and outside its borders," said Michael Abramowitz, president of Freedom House.

What is the Freedom House report: The democracy watchdog has been releasing its "Freedom on the Net" report annually for the past eight years. The 65 countries surveyed represent 87 percent of the world's internet users. This year's report looked at developments that happened between June 2017 and May 2018. Freedom House is funded primarily by the US State Department, but also by Google and Yahoo, among others. In previous years, the NGO also received funding from the German Foreign Office. 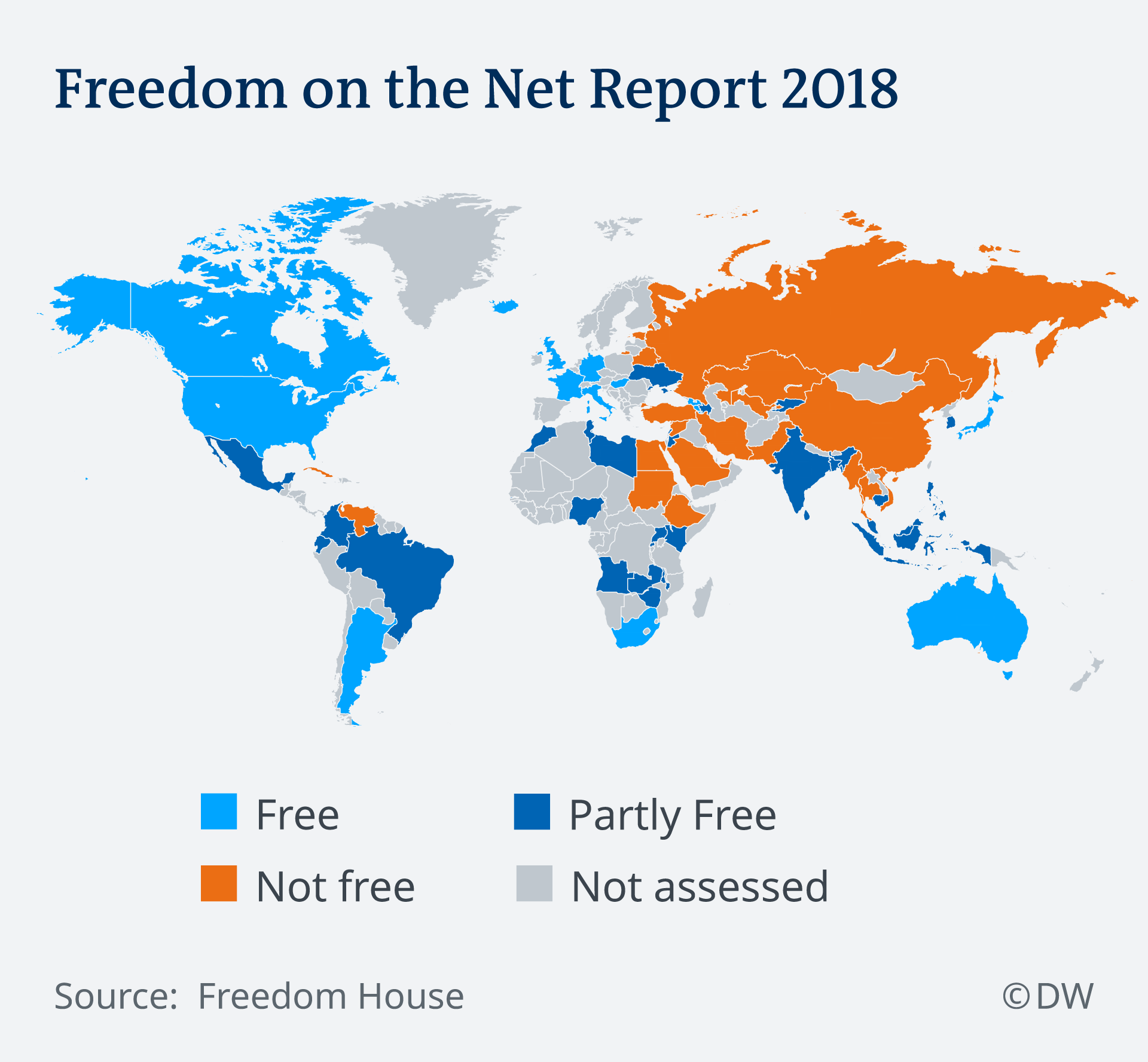 Who's afraid of artificial intelligence in China?

China has set itself on a 10-year trajectory to become the world's leader in artificial intelligence. What's it got planned and should we be worried? (18.09.2018)