How do dictatorships survive? | World | Breaking news and perspectives from around the globe | DW | 03.09.2013

Authoritarian regimes have not been legitimized by free and fair elections. Their power is based on violence and oppression. So how do they gain support among the people, and how long can that support last? 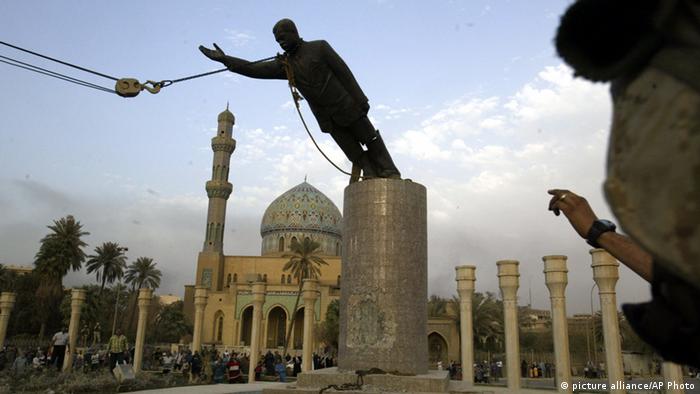 Almost half the countries in the world are governed by authoritarian regimes, according to a new study by the Social Science Research Center (WZB) in Berlin. But how do you define "authoritarian"?

According to the researchers, it's anything that is not a democracy.

As Christoph Stefes, a professor of political science at the University of Colorado in Denver who coordinated the project, explains, democracy is a system in which there is open access to power and those occupying the most important positions have been freely elected.

Stefes' study has analyzed every "absolutist monarchy, military regime and one-party state, as well as multi-party systems in which the winner is already decided before the election." 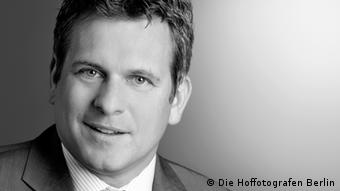 The researchers established that there were three pillars sustaining autocratic regimes: legitimation, repression and cooptation. The three are mutually dependent: As long as they remain in balance, they ensure that rulers are able to maintain their grip on power.

Cooptation means incorporating people by securing their participation. They are given the opportunity to be part of the system and benefit from it. This creates a degree of solidarity with the dictator and reinforces his claim to power. However, the study found that cooptation is the weakest of the three pillars and has the least influence on the stability of an authoritarian regime.

Repression - suppressing all divergent opinion - is a stronger instrument. Stefes explained in an interview with DW that in this respect there is a difference between "harsh" and "soft" repression. Russia provides an example of "soft" repression, he says. From time to time it cracks down openly on demonstrators and members of the opposition, but most repression there remains hidden. "Undesirable journalists get hit with a flood of libel actions, or the tax authorities go after critics of the regime," says Stefes. "Mr Putin goes about it very cleverly." 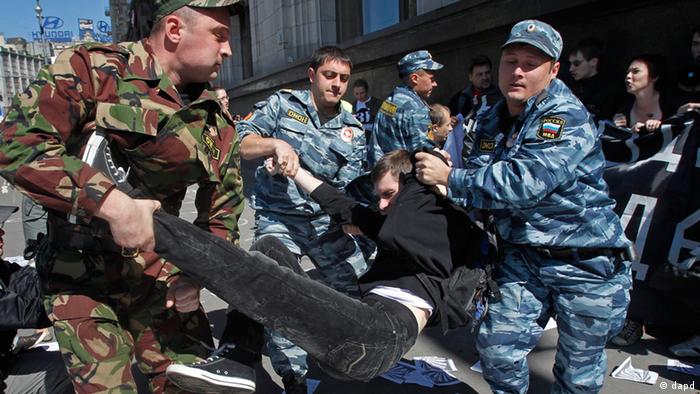 Russia uses both 'harsh' and 'soft' repression, such as libel actions, or charging opponents with tax evasion

For dictators, "harsh" measures, such as imprisonment and torture, or the abduction and murder of opponents of the regime, are a double-edged sword. They make the oppressed more fearful and more compliant; but they can also spur on the opposition. If such crimes are publicly known, they call the dictator's claim to power into question.

"Soft" measures, on the other hand - targeted changes in tax legislation, or freezing bank accounts, for example - are easier to implement and less likely to attract attention. The media seldom reports on them, so their potential for causing outrage is small and they provide the opposition with little in the way of ammunition.

The factor that has the greatest influence on whether an authoritarian leader or an undemocratic regime is able to hold on to power is legitimation. In a genuine democracy, all governments are legitimated by the fact of having been elected. In a dictatorship, the ruler must create his own form of legitimation. 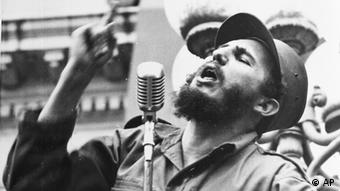 One way of doing so is to appeal to nationalist instincts, like the former Serbian leader Slobodan Milosevic; or to evoke an ideology, such as Communism. This was the method exploited by the Cambodian dictator Pol Pot. In Cuba, Fidel Castro has done both: He played the nationalist card with regard to Cuba's "evil neighbor," the United States, and at the same time pledged his people to Communism.

Another way is to promise economic prosperity. This promise has enabled the Chinese Communist Party to abandon its ideology without fear of popular protest. Christoph Stefes has seen for himself how well this strategy has worked. When teaching in China, he asked his students what they thought of the idea of democracy and a multi-party system in their country. "That would destabilize everything here," they replied. "No, we'll stick with the Communist Party: then we'll be well-off, too."

According to Stefes, a dictatorship continues to function as long as the three "pillars" remain stable and in equilibrium. Its days are numbered when the people rise up against repression; or when cooptation no longer helps participants achieve power, but only encourages corruption; or when a dictator dies suddenly and it is completely unclear who will succeed him.

Stefes stresses that the study's conclusions can't be used to foretell the fall of a dictator, or the end of a specific authoritarian regime. "We can't predict that. What we can say is that, given certain circumstances, the probability of it collapsing becomes greater than it was before."

Opinion: Stand up to Russia and support democratic change

Germany's policy in Russia is the subject of heated debate. Jens Siegert from the Heinrich Böll Foundation advocates a two-tier strategy of being critical and vigilant as well as supporting democratic movements. (12.07.2013)

Exactly 60 years ago, Fidel Castro attempted to take power in Cuba for the first time. He expressed an ambitious revolutionary platform - but how does the Cuba of today measure up to his grand plan? (26.07.2013)