How did a member of ″Schools without Racism″ experience anti-Semitic bullying? | Germany| News and in-depth reporting from Berlin and beyond | DW | 04.04.2017

How did a member of "Schools without Racism" experience anti-Semitic bullying?

The Berlin school where a Jewish pupil was bullied out of class is a member of "Schools without Racism - Schools with Courage." A meaningless moniker? The network’s director says what matters now is the reaction. 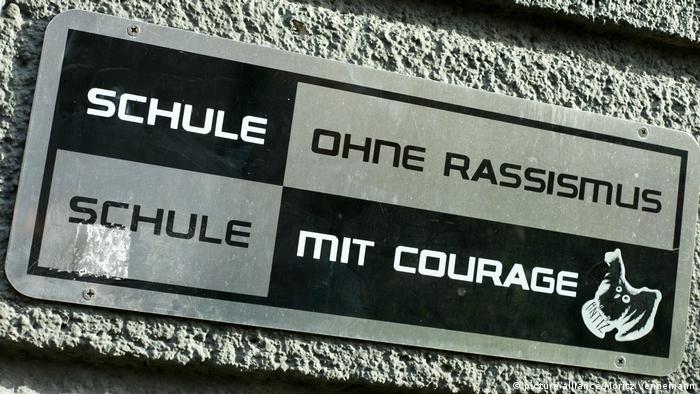 A 14-year-old German schoolboy suffered bullying and physical abuse by classmates simply because he is Jewish. It sounds like a story from the dark days of the Nazi era, but it happened just this year at the Friedenauer Gemeinschaftsschule in the Schöneberg district of Berlin.

The school has been a member of the anti-discrimination network "Schools without Racism - Schools with Courage" (SOR - SMC) since 2016. The network is supposed to promote tolerance among students and teachers. It begs the question how this message fits with what happened to the Jewish boy. 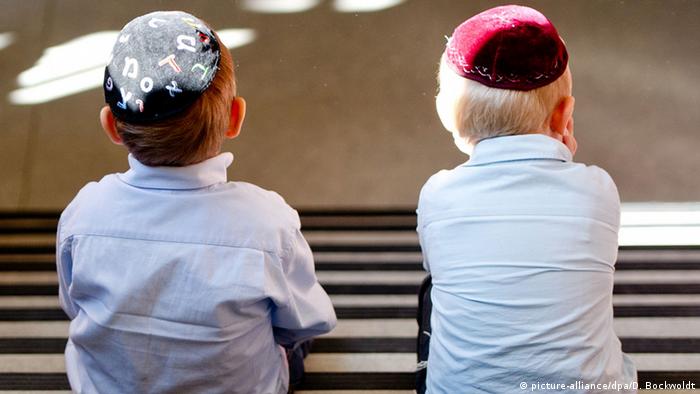 "SOR - SMC" is run by the association Aktion Courage and was started in 1995. The goals of Aktion Courage include "furthering  cooperation between and mutual understanding among members of different nations…, overcoming intolerance and hatred and resolving social conflict."

A school doesn't have to pass a test to become a member. Instead, 70 percent or more of students, teachers and all other school staff have to sign the membership request and confirm that they will stand up for the organization's goals.

By students, for students

The initiative's website states that "SOR - SMC" puts a focus on students. It is not supposed to be something that is run or enforced by teachers, but rather should come and develop from student motivation.

"It is our intention to include the students in the school development process as active actors," Sanem Kleff, the director of "Schools Without Racism - Schools with Courage," told DW. "I want students to have a voice in that."

How does the anti-Semitic attack fit in?

"SOR -SMC" has more than 2,400 member schools with a total of roughly one million students across the whole of Germany. Students are supposed to ensure that their schools offer activities and initiatives that tackle discrimination.

At least once a year, each school is supposed to organize a project dealing with racism or other kinds of discrimination. They are assisted by the "SOR - SMC" coordination offices in each state and by external partners. In Berlin, these include the Jewish Museum.

Read: Rent-a-Jew project hopes to ward off anti-Semitism in Germany

Students at a member school also agree to speak up and show courage when others are perpetuating violence at their school or discriminating against someone. But the Friedenau school in Berlin experienced this behavior on two seperate occasions, even though it is one of the "Schools without Racism - Schools with Courage." Is that membership merely for appearances' sake? 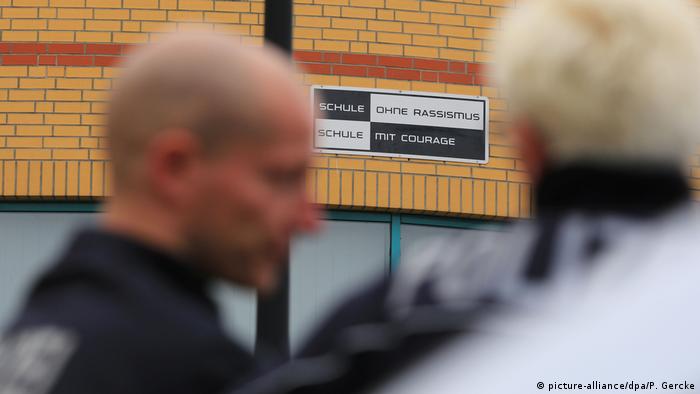 Schools are proud to display membership of the anti-discrimination network

No, says principal Uwe Runkel. In an open letter on the incident, he wrote that racism and discrimination were a central topic in classes and that tackling them was a process.

Kleff agrees and says that membership doesn't mean a school is already perfect, but that everyone there takes the issue seriously and works on problems when they occur.

"I'm not saying 'Oh my God, how could this happen?'," Kleff emphasizes. "The question here is how the school is dealing with the issue. And I can see that this school did indeed take action."

After the attack on the Jewish students, school leadership contacted the initiative Salaam-Shalom, which works to combat anti-Semitism and Islamophobia. The Friedenau school is also holding an anti-discrimination theater workshop this week, organized in conjunction with the "SOR - SMC" network staff. As fate would have it, the workshop was scheduled before the attack.