Further stars have been accused of sexual harassment as more women and men come forward. The latest accusations affect a major director and a legendary actor. 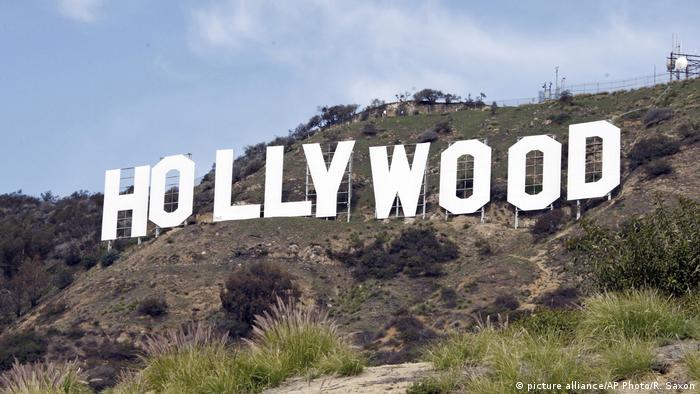 Brett Ratner, whose directing and producing credits include the Rush Hour trilogy, The Revenant, Prison Break and X-Men: The Last Stand, was accused of sexual misconduct by six women, according to an LA Times report on Wednesday.

Olivia Munn, a lead actress in the Newsroom television series and X-Men: Apocalypse, was among those who came out against Ratner. Munn alleged that Ratner had masturbated in front of her on the set of his 2004 film After the Sunset.

He strenuously denied the accusations.

Meanwhile legendary actor Dustin Hoffman, who starred in Rain Man, Kramer vs. Kramer, and The Graduate, was accused on Wednesday of groping a 17-year-old intern on the set of television movie Death of a Salesman in 1985. Writer Anna Graham Hunter accused him of repeatedly groping her and talking about sex in front of her, making her deeply uncomfortable.

The 80-year-old Hoffman then released a statement apologizing for "anything I might have done could have put her in an uncomfortable situation. I am sorry. It is not reflective of who I am."

On Tuesday, Beverly Hills police announced they were launching criminal investigations over complaints received about Hollywood producer Harvey Weinstein and Oscar-winning writer-director James Toback. Weinstein is also being investigated by police in Los Angeles, New York and London for sexual assault or rape.

More than 50 women have accused Weinstein, an industry giant, of sexual harassment or assault.

Dozens of women, including actresses Selma Blair and Rachel McAdams, accused Toback, who wrote movies such as Tyson, Bugsy and The Gambler, of sexually harassment or assault.

On Tuesday a second actor came forward to accuse actor Kevin Spacey of unwanted sexual advances. Mexican actor Roberto Cavazos wrote on Facebook page that Spacey groped him at the bar of London's Old Vic Theatre, where Spacey was artistic director from 2004 to 2015.

Spacey has already publicly apologized to actor Anthony Rapp, who alleged that Spacey climbed on top of him after a party in 1986 when Rapp was just 14, and attempted to seduce him.

Piven said he "unequivocally" denies the "appalling allegations being peddled about me."

The chief of US National Public Radio Michael Oreskes was asked to resign on Wednesday following accusations of sexual harassment in the 1990s, when he was Washington bureau chief at The New York Times.

Two women said he suddenly kissed them when they were discussing job prospects at the Times. Subsequently a woman complained about behavior during his time at the radio station.

And Kirt Webster, a major country music publicist who has worked with clients such as Dolly Parton, Kenny Rogers, Kid Rock and Hank Williams Jr., was accused of sexually assaulting an aspiring country singer.

A former singer named Austin Rice accused Webster of groping his genitals, kissing him, making him strip naked and sexually assaulting him in 2008.