The Harvey Weinstein sexual abuse allegations reveal systemic abuse of male power, according to Rolf Pohl, a social psychologist at the University of Hanover. He tells DW how this abuse has remained socially acceptable. 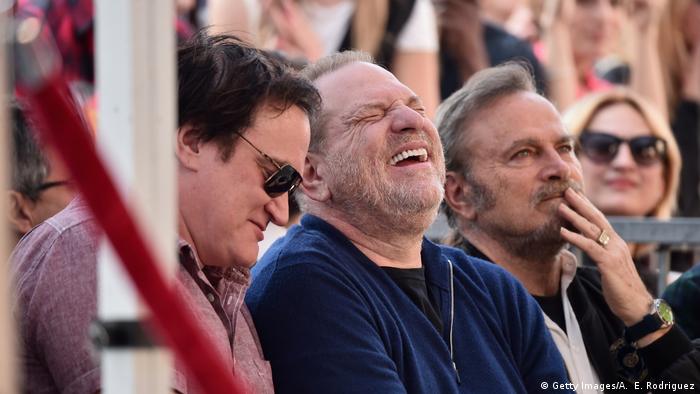 DW: What comes across in the international media about the Harvey Weinstein scandal is the image of a man who uses his position of power to take what he wants. How common is this picture?

Rolf Pohl: This case illustrates how this old image of powerful people getting everything they want is still very current. The underlying structures have obviously not disappeared, or even changed.

Since this is a question of the female sex, it must be noted that this social image of power is strongly linked to masculinity.

Hollywood has apparently known about Weinstein's sexist behavior. There were jokes, and new employees at his company had been warned about him. Is this a gender-specific question, or is it more systemic? 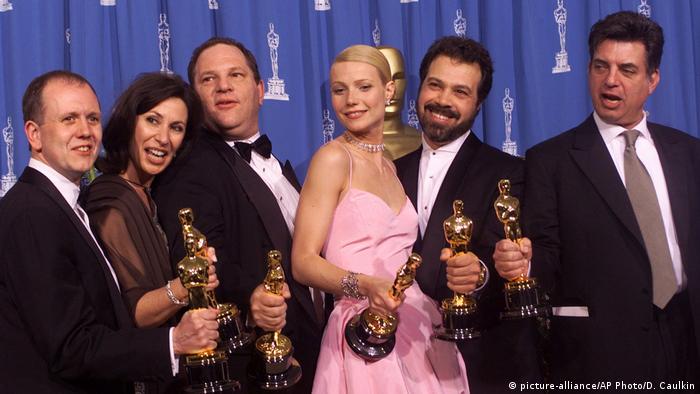 Gwyneth Paltrow (middle) has also accused Weinstein (3rd from left) of sexual harrasment: here they are both receiving the Best Picture Oscar for "Shakespeare In Love" in 1999

Hollywood director Quentin Tarantino has just admitted to have known about Weinstein's harassment but had downplayed it. Is there a kind of men's solidarity that causes them to not even speak about sexual assault?

I fear that there is still this cronyism between men. It is not systematically contrived, but such acts are retrospectively trivialized, possibly in the context of their own attitude toward women. Men's friendships are more important than the incidental matter of a woman being groped.

In principle it is complicity, and it is socially acceptable. Even the American president has proclaimed that he had the power to legitimately grab women between the legs.

How do you respond to those who have tried to accuse the victims of willingly having sex for the sake of their careers?

Many women have apparently found themselves in a dilemma of being confronted with this important man at the beginning of their careers — and have remained silent due to shame, even shame about themselves. 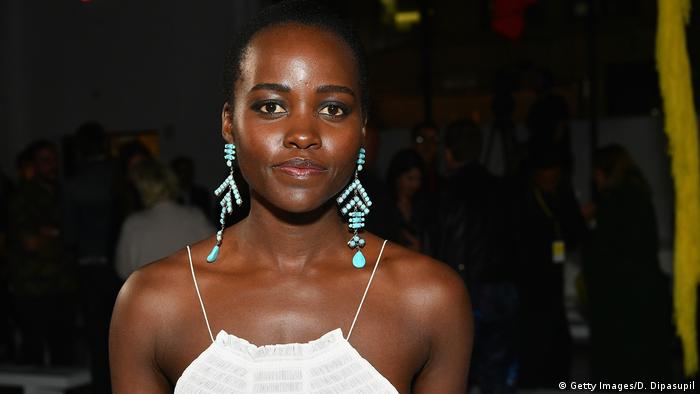 She has finally decided to break her silence: Oscar-winner Lupita Nyong'o ("12 Years a Slave")

The male Hollywood elite are also dependent on Weinstein. Does this explain their silence?

On the one hand, the case shows sexual exploitation of another due to their relationship of dependency; and on the other, an industry that is marked by cronyism.

How do you perceive the worldwide reactions, including the thousands of statements made under the #MeToo hashtag?

It always boils to the surface again. I remember the sexism debate four years ago [here in Germany] under the hashtag #aufschrei (outcry), which suddenly disappeared.

The number of reactions does not surprise me because the power structures that have repeatedly produced this sexism have not fundamentally changed. We have not become as progressive in our dealings with the sexes as we would like to believe.

The Harvey Weinstein effect is sending shockwaves through show business. Hollywood director James Toback and fashion photographer Terry Richardson are the latest high-profile men to be accused of sexual misconduct. (25.10.2017)