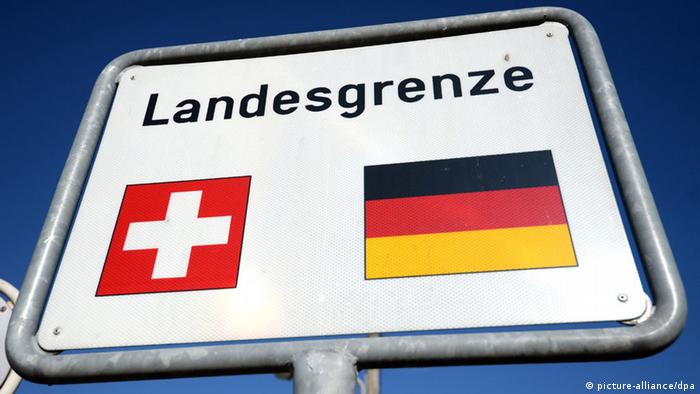 Around 1.2 million German citizens were living abroad within Europe in 2019, according to figures released on Wednesday by the German government's statistics agency. This constitutes less than 1.5% of Germany's population.

Almost half of this number live in Switzerland and Austria. The German National Office for Statistics cited the proximity of the countries and the shared German language as the main reasons. Around 306,000 Germans have made Switzerland their home, while 192,000 live in Austria.

For many, Switzerland and Austria also offer better-paid jobs and attractive tax systems for German workers. Both countries saw a slight increase in the number of German ex-pats living there, an increase of 0.5% from 2018 to 2019 in Switzerland and 3% in Austria. 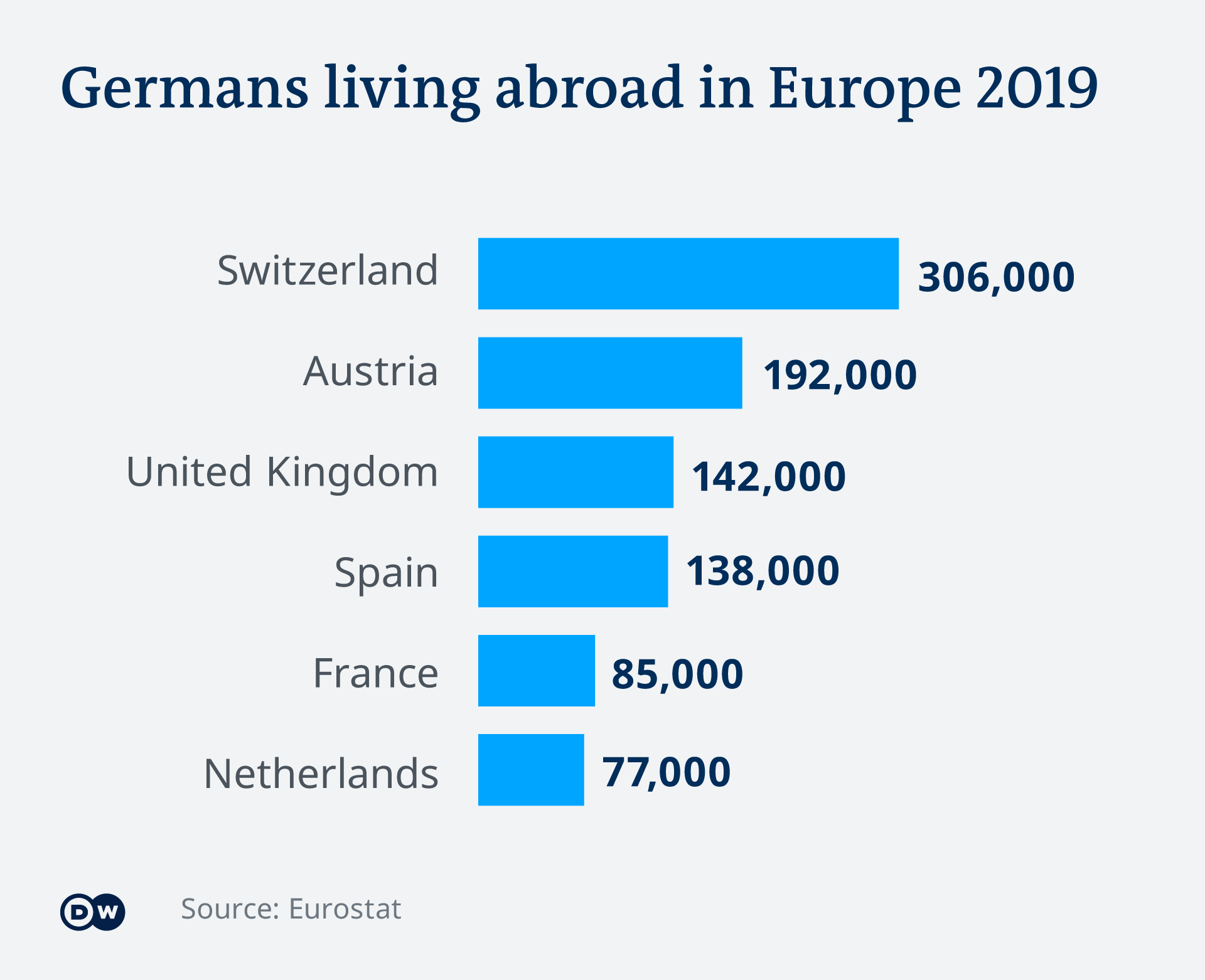 Read more:  When and how: Post-coronavirus travel in the EU is up in the air

The third-largest group for Germans living abroad within Europe is the UK, despite falling numbers since the Brexit referendum in 2016. That data is from 2019, before the UK formally left the EU in January 2020. Germans still enjoy the same freedom of movement to the UK during the ongoing "transition period," as do Brits who live abroad within Europe.

Around 142,000 Germans still lived in the UK in 2019, down 13,400 from 2019. This decrease is partially because many Germans in the UK sought British citizenship to ensure their status within the country. The future for non-Brits who have made their homes there remains murky.

The number of Germans in Spain has been dropping for several years, although it is still the fourth-most popular destination for German migrants within Europe. Around 138,000 Germans live in Spain, which is a popular retirement destination for those seeking some sunshine.